Accessibility links
Is Cancer A Gift? : 13.7: Cosmos And Culture It's a popular idea, that there's a gift embedded in a diagnosis of cancer. Commentator and cancer patient Barbara J. King considers — and rejects — this notion, finding resonance instead in the words of two other women with cancer.

Is Cancer A Gift?

Is Cancer A Gift? 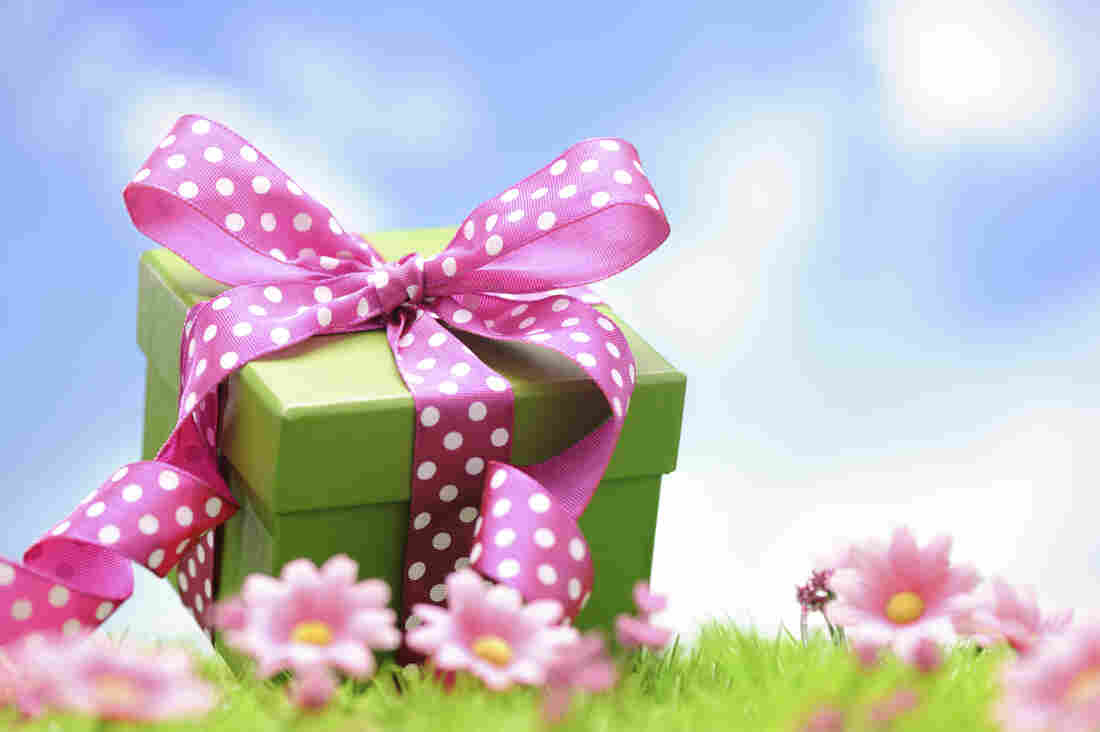 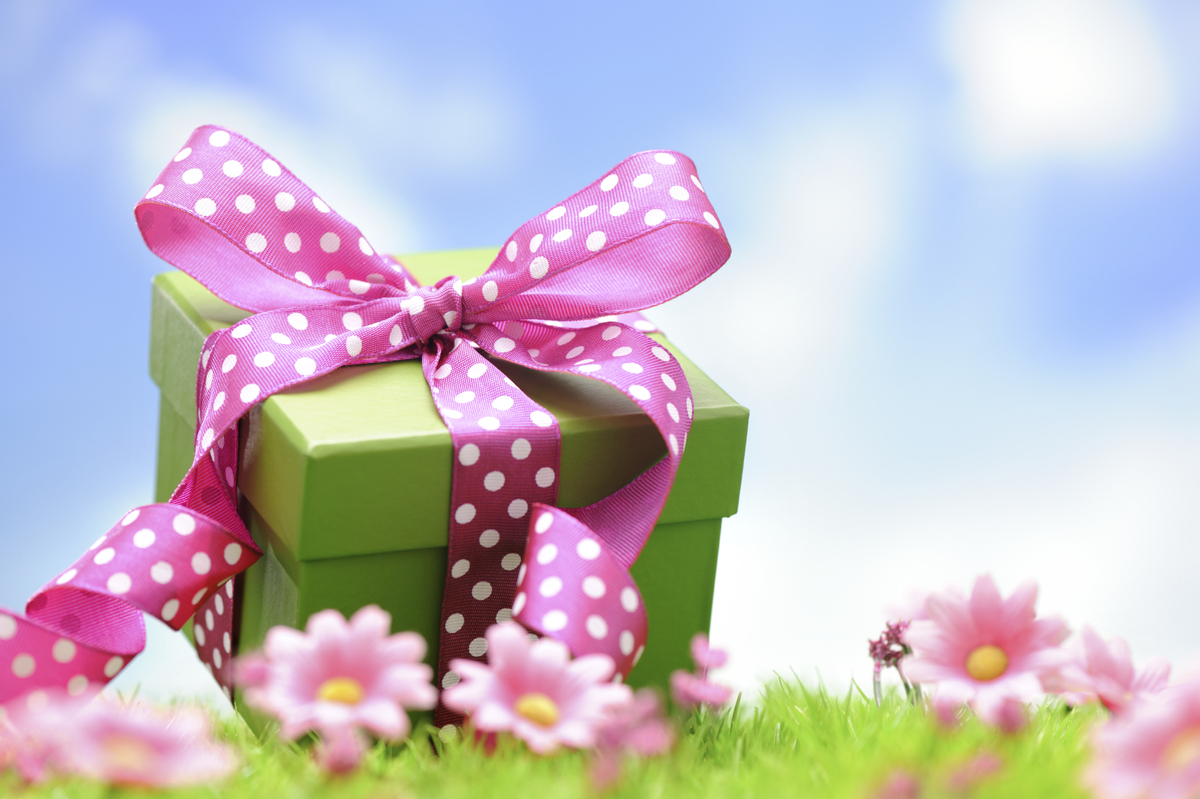 There's a gift in cancer. It says so right on page 203 of Greg Anderson's book Cancer: 50 Essential Things to Do (2013 edition; first published 1993). Anderson quotes the singer Olivia Newton-John as saying this about her "journey through breast cancer": "I see it [cancer] as a gift. I know it sounds strange. But I don't think I would have grown in the areas I did without this experience."

Then Anderson urges his readers to "Seek the gift in cancer. It's there."

Anderson's way of putting things is no fluke; the cancer-as-gift trope is all too popular. Mark McKinnon used it in writing for The Daily Beast, and Barbara Ehrenreich reports (but does not buy into) other examples over at The Guardian.

In the two-and-a-half months since my diagnosis of a rare form of uterine cancer, I've not succeeded in locating any gift in cancer. I have discovered that, with the steadfast love and support of family and friends, I can deal with the effects of extensive surgery and of chemotherapy, ranging from discomfort related to the removal of various bodily structures including 29 lymph nodes and intense pain in muscles and bones that follows (for some people) an infusion of carboplatin and taxol drugs, to fatigue and oral thrush. It's hard work, this recovery.

But maybe the gift is yet in hiding and will appear sometime in the next six months as the chemotherapy regime and, later, radiation continues?

I don't think so. And let me clarify one thing: The hundred ways, large and small, that I'm shown logistical and emotional support from those who care about me is because of the generosity of the people in my life. In no way does cancer get the credit for that.

Ehrenreich is one of my guides on this topic. She concludes her essay on "the bad science of positive thinking" this way:

"Breast cancer, I can now report, did not make me prettier or stronger, more feminine or spiritual. What it gave me, if you want to call this a 'gift,' was a very personal, agonizing encounter with an ideological force in American culture that I had not been aware of before — one that encourages us to deny reality, submit cheerfully to misfortune and blame only ourselves for our fate."

Another of my guides is Lisa Bonchek Adams. Adams, also a writer, and a person with stage IV metastatic breast cancer, is a friend of mine — although we know each other through social media only, she is a friend nonetheless. On cancer-as-a-gift, she writes in a blog post something that resonated with me:

"Something you want to give to someone else.

"Something [about which] you say 'Next time I need to give a special gift to show someone I care, this is what I want to give.'

"Cancer is not that thing.

"The words we use to describe illness, death, and emotion are important — we should choose them carefully."

How right Adams is: Language matters.

Anderson, in Cancer: 50 Essential Things to Do, urges patients to "reframe" their disease and see it as "an inspiring challenge rather than a threat." He also suggests some affirmations for the patient, ranging from I am filled with hope to This is going to turn out perfectly and I am in charge of my cancer.

It's no gift to suggest these last two affirmations to people with cancer.

There is no gift in cancer.

Barbara's latest book is How Animals Grieve. You can up with what she is thinking on Twitter: @bjkingape