Accessibility links
The Broader Consequences Of Multitasking : 13.7: Cosmos And Culture Multitasking is so very modern, what with mobile computing devices of all stripes constantly offering us the chance to "connect." But commentator Tania Lombrozo points to new research that suggests we may be doing ourselves, and others, more harm than good as we constantly shift focus.

Stop Multitasking! It's Distracting Me (And You)

Stop Multitasking! It's Distracting Me (And You)

As a university professor, I've had the opportunity to view lectures from multiple vantage points. From the front of the room you see a sea of students — some attentive, a handful asleep and a good share semi-obstructed by the crisp plane of an open laptop.

The view is quite different From the back of the room. The eager-looking student near the door, keenly typing away, is on Facebook. The dozing student near the back might just have an earbud subtly snaking its way to his smartphone. Another student flits back and forth between a PDF of the lecture slides and her email. 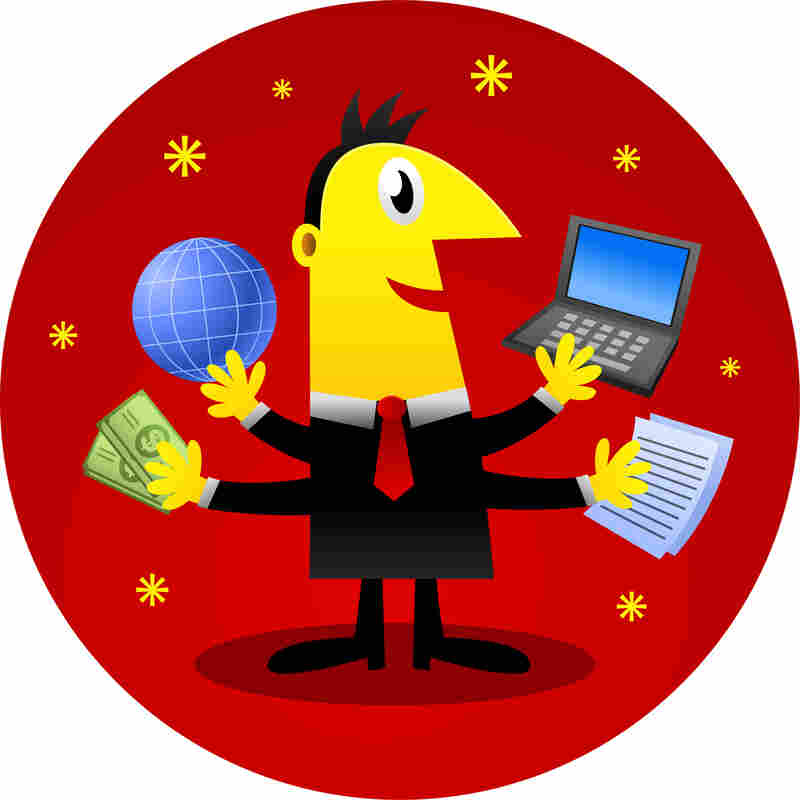 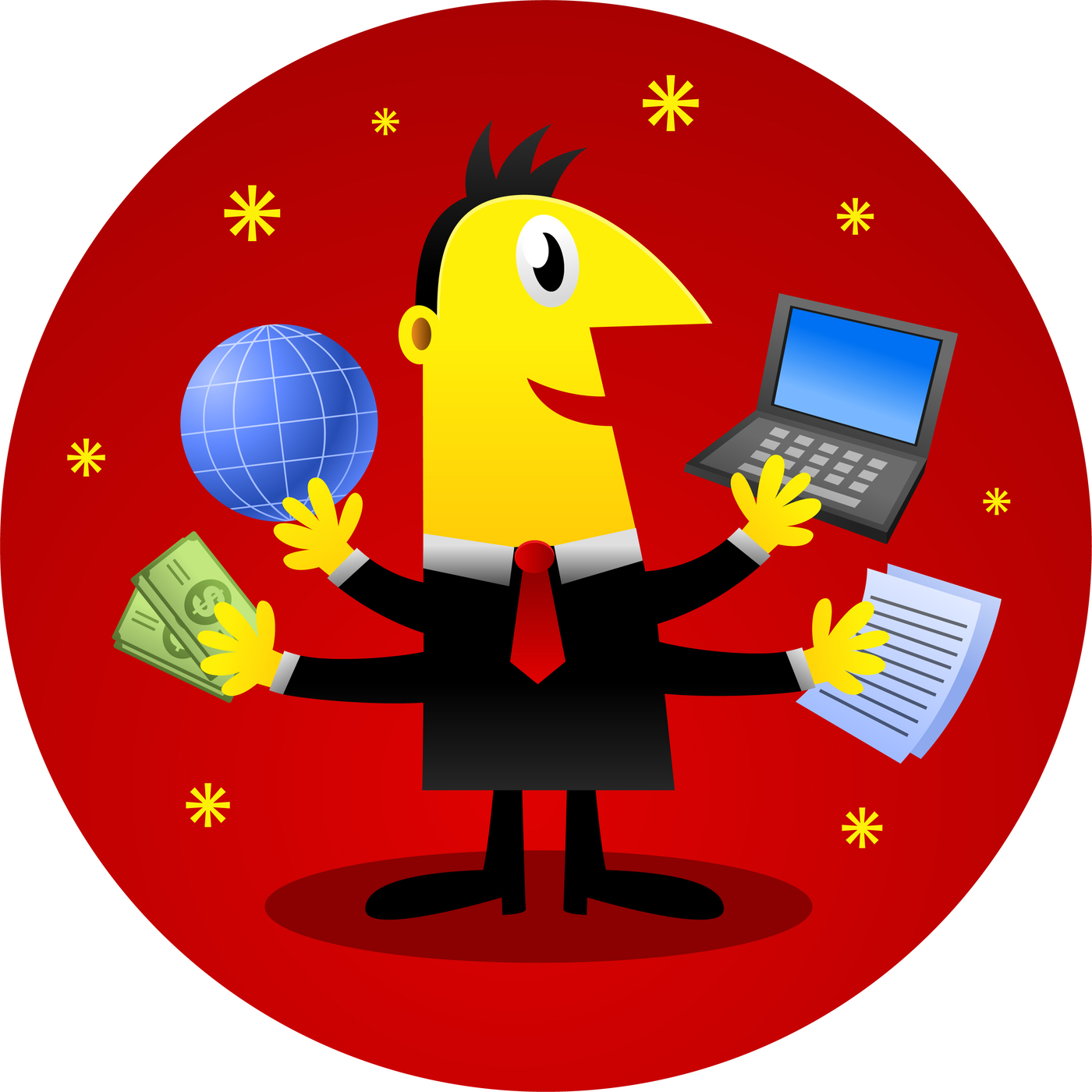 Of course, multitasking is nothing new, in lecture halls or elsewhere. Long before laptops and smartphones, students had the option to pay attention or zone out, to take notes, pass notes, or read an unrelated paper, to think about the material being presented, their evening plans or their shopping lists.

But contemporary technology broadens the scope of possibilities and temptations, leading a variety of thinkers to speculate about whether it's making us weaker or wiser, and whether it's a temptation we should sometimes resist. It also has two dangers that have received far less attention — dangers documented in psychological research.

First, consider what technology based multitasking communicates to those around you. If you spend a lecture daydreaming or thinking about your to-do list, neither the professor nor your neighboring peers need be the wiser. But when your laptop screen features a lively rotation of Facebook, Twitter, Tumblr, Google and email, others are bound to notice. Does this public display of multitasking affect their learning ?

A study published earlier this year, and summarized at CBC News, suggests it does.

Researchers Faria Sana, Tina Weston and Nicholas Cepada had groups of undergraduate students listen to a lecture on meteorology. Participants weren't allowed to take notes on their laptops. But a variety of "confederates" (i.e., individuals who appeared to be participants but were actually involved in the experiment) had their laptops open and were scattered around the room. The confederates were instructed to flip between browsing the Internet and pretending to take lecture notes; they were strategically placed such that some participants had a clear view of their laptop screens while others did not. The key question was whether those students in view of others who were multitasking would learn as well as those whose views were multitasker-free.

On a test following the lecture, students in view of multitaskers performed significantly more poorly than those who weren't in view of multitasking. The difference was 17 percent, enough to drop a solid A to a B-. Less surprisingly, a second study confirmed that the multitaskers themselves, not just those who incidentally witnessed multitasking, similarly suffered a drop in performance.

So public displays of multitasking — and in particular engaging in contextually inappropriate activities — might have consequences that extend beyond the multitasker herself. To quote the authors of the paper:

Disrupting one's own learning is an individual choice; harming the learning of other students in the class is disrespectful.

But I promised to expose two dangers of technology based multitasking (as those of you who haven't checked your email three times in the course of reading this post might even recall), so I owe you one more.

The second is more subtle, and has to do with the ability to track your own learning and understanding — an ability psychologists refer to as metacognition. The effects of technology based multitasking could be especially pernicious because we don't realize how detrimental they are to us.

As I've written about before, the problem goes deeper: technology can make things so easy that we fail to appreciate how hard they are. The ability to switch between tasks and access information with minimal effort — a gift of contemporary gadgets — can mask the cognitive costs of redirecting attention and actually processing information to achieve understanding.

It's easy to mistake familiarity and the feeling of having something at your fingertips with true comprehension.

So, next time I might just ask my students to put away their laptops and take notes the old-fashioned way.