Accessibility links
Obesity And The Toxic-Sugar Wars : 13.7: Cosmos And Culture Forceful voices, like that of pediatric endocrinologist Robert Lustig, insist that eating sugar is highly toxic. More moderate voices from science aren't so sure that's the case. Barbara J. King offers her own view of the ongoing controversy about diet, health and obesity.

Obesity And The Toxic-Sugar Wars

Obesity And The Toxic-Sugar Wars 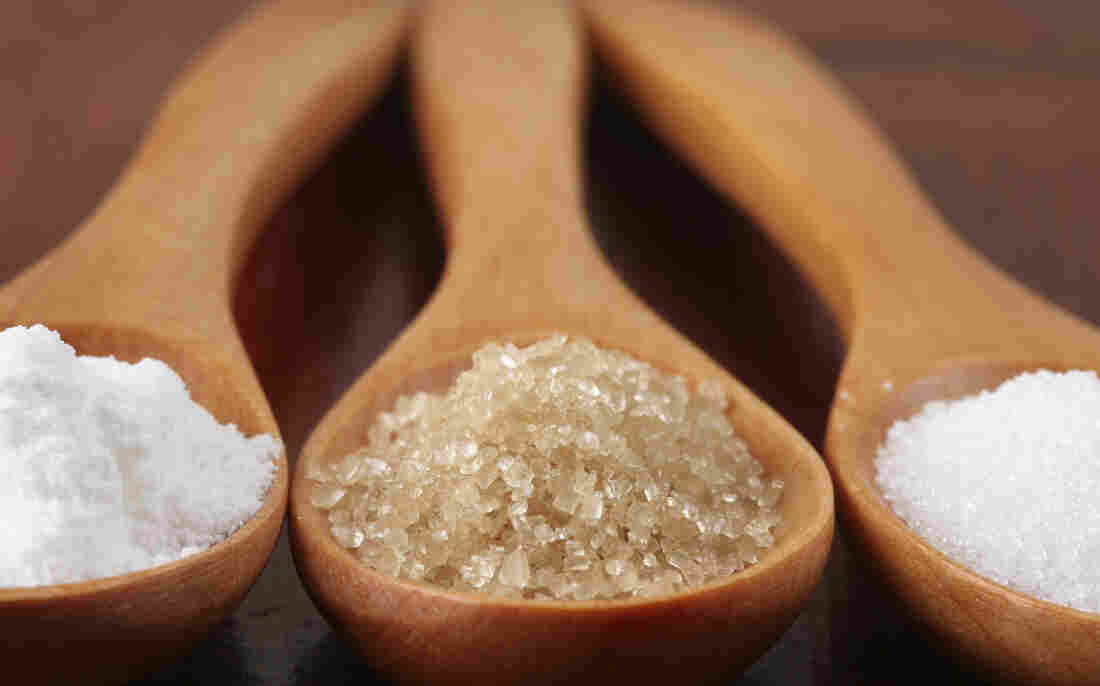 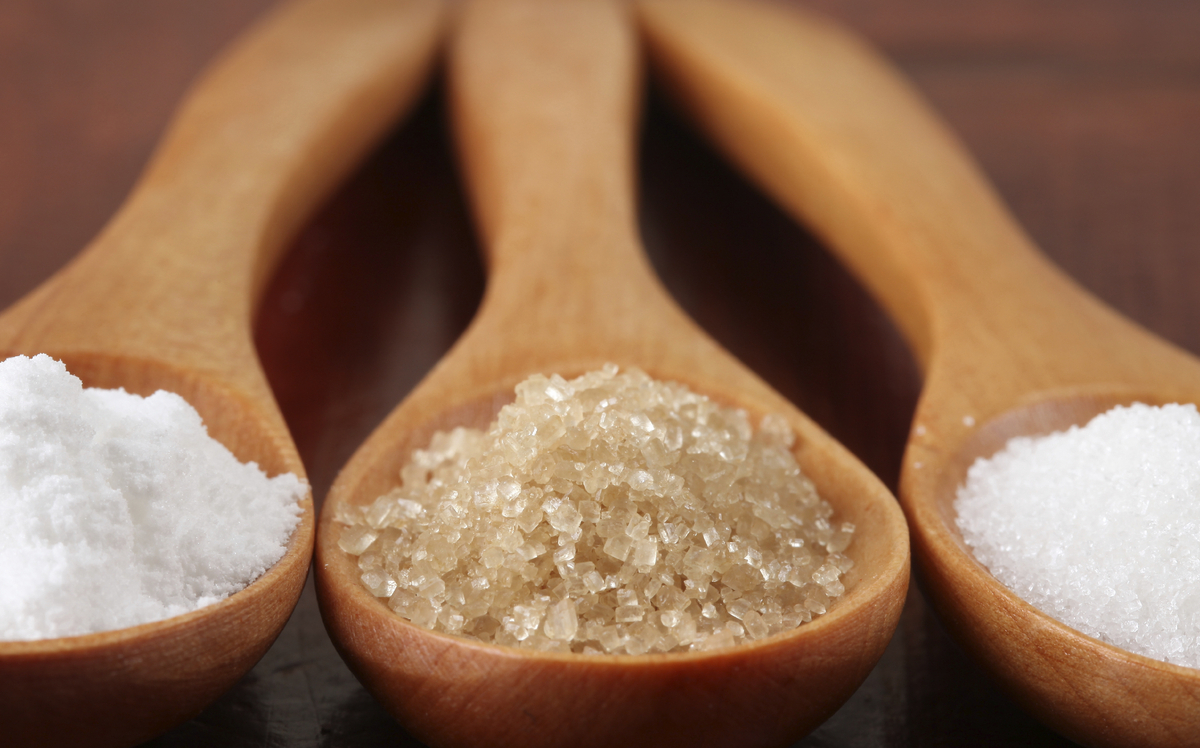 For the first time in 30 years, obesity rates in the United States have remained flat. Given the grim numbers, that finding hardly counts as uplifting news. I like the way this inelegant headline cuts to the heart of things: "U.S. adult obesity rates holding steady, but still bad."

It's easy enough to see that our diet today — "our" referring to millions of people on the planet, though not everyone — is a terrible mismatch with the way we used to eat, even decades ago. Processed foods, loaded with the evil trio of fat, salt and sugar, played no part in our evolutionary history as foraging primates. But there's avid and acrimonious debate among scientists about what factors specifically may be triggering the obesity epidemic and its resulting diseases.

At the core of this chaotic conversation is the role of sugar and sugary drinks.

A few months ago, science writer David Despain offered an overview of some of the latest findings — and disagreements. One thing to note is that the link between sugar and the rise of obesity and diabetes in the U.S. is based on correlational rather than causational data. While it is sensible for any of us concerned with good health to limit consumption of sugary items, it's clear to me that an alarmist "sugar is toxic" mantra isn't in the service of good science communication — or public health.

And make no mistake: forceful voices do chant that mantra. Pediatric endocrinologist Robert Lustig is famously one of them. My review of Lustig's book Fat Chance: The Bitter Truth About Sugar (and two other books about obesity and diet) is just out in The Times Literary Supplement. An excerpt from my review gives a sense of Lustig's approach:

Lustig favours a dramatic tone. Describing the thrust of a speech by the UN Secretary-General, Ban-Ki Moon, in 2011, he writes, "The world is dying". The culprit, he argues, is metabolic syndrome – the term for a suite of ailments including heart disease, diabetes, cancer and dementia – and he pushes hard on the big changes we must make in order to turn the situation around.

First, overweight people must not think that gluttony and sloth – their own personal failings – caused their fatness. At his clinic, Lustig sees toddlers already well on the road to obesity, including a one-year-old girl weighing 44 pounds. But their weight is neither their fault, nor their parents'.

The primary cause of metabolic disease is sugar, and we must stop consuming so much of it – 25 per cent of our average daily calorie intake, or twenty-two teaspoons. Specifically, it is the fructose that (along with glucose) makes up sugar that is the villain here, the "Voldemort of the dietary hit list". Fructose is always metabolized to fat, Lustig says, claiming that "every single disease or condition of metabolic syndrome is driven by fructose". And while fructose doesn't cause obesity, it does "turn obesity into metabolic syndrome". He outlines at length the relationship of fructose, insulin and insulin resistance in the body, declaring that "We're all hyperinsulemic as never before in the history of humankind" and noting that the function of insulin is energy storage – energy that we do not generally expend.

Lustig's statements, though, are keenly contested, as another excerpt from my TLS review indicates:

Mark Kern, Professor of Exercise and Nutritional Sciences at San Diego State University, has pointed out that many of Lustig's arguments are not scientifically supported, including his demonizing of fructose: only if 95 per cent of our calorie intake were to come from fructose could we expect it to affect our metabolism in the ways Lustig describes. According to Kern, Lustig doesn't even get the biochemistry right: fructose does not often (much less always, as Lustig has it) metabolize to fat.

It was Despain who put me on to Kern's critique of Lustig. I should note, too, that Despain himself has gone after Lustig's "demonizing" of sugar and the media's tendency to lap that perspective right up.

I do have some good things to say about Lustig's book, by the way, if you read the full TLS piece, in which I also review Michael Moss's Salt Sugar Fat: How The Food Giants Hooked Us and Georges Vigarello's The Metamorphosis of Fat: A History of Obesity.

By all means, let us avoid drowning ourselves in nutritionally useless sugary calories. But there's a real issue here with sugar-toxicity hyperbole and public health. I hope the media finds more room for the quieter, questioning voices.