Accessibility links
Life Gives Sight To A Chaotic Universe : 13.7: Cosmos And Culture Chaos rules the universe. But life fights back, nurturing order and structure within the maelstrom. Astrophysicist Adam Frank says that our struggles against the inexorable forces of entropy are a gift to the cosmos.

This is the latest installment of Adam Frank's series "How to See The Universe In A Grain of Sand: Working To See The Extraordinary In The Ordinary."

Everyone will tell you that time marches on. But no will ever tell you why. Well, on that point, I have good news and bad news. 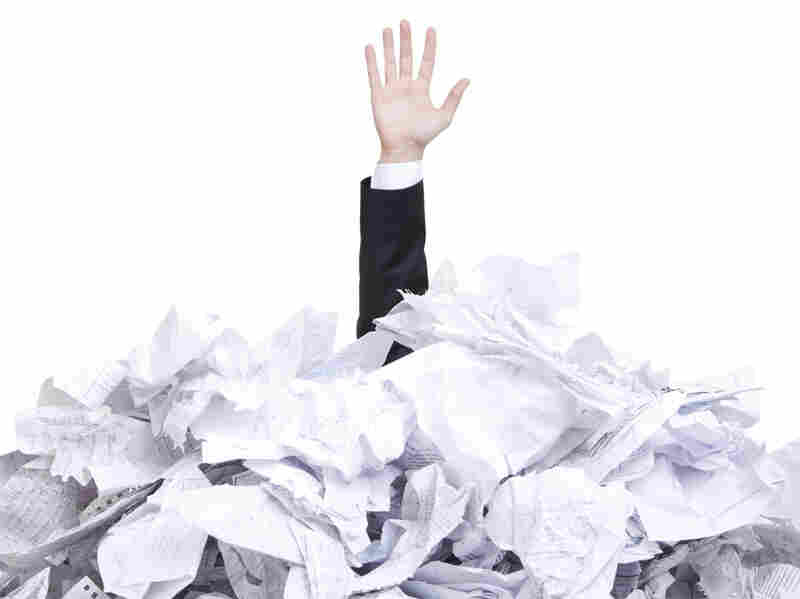 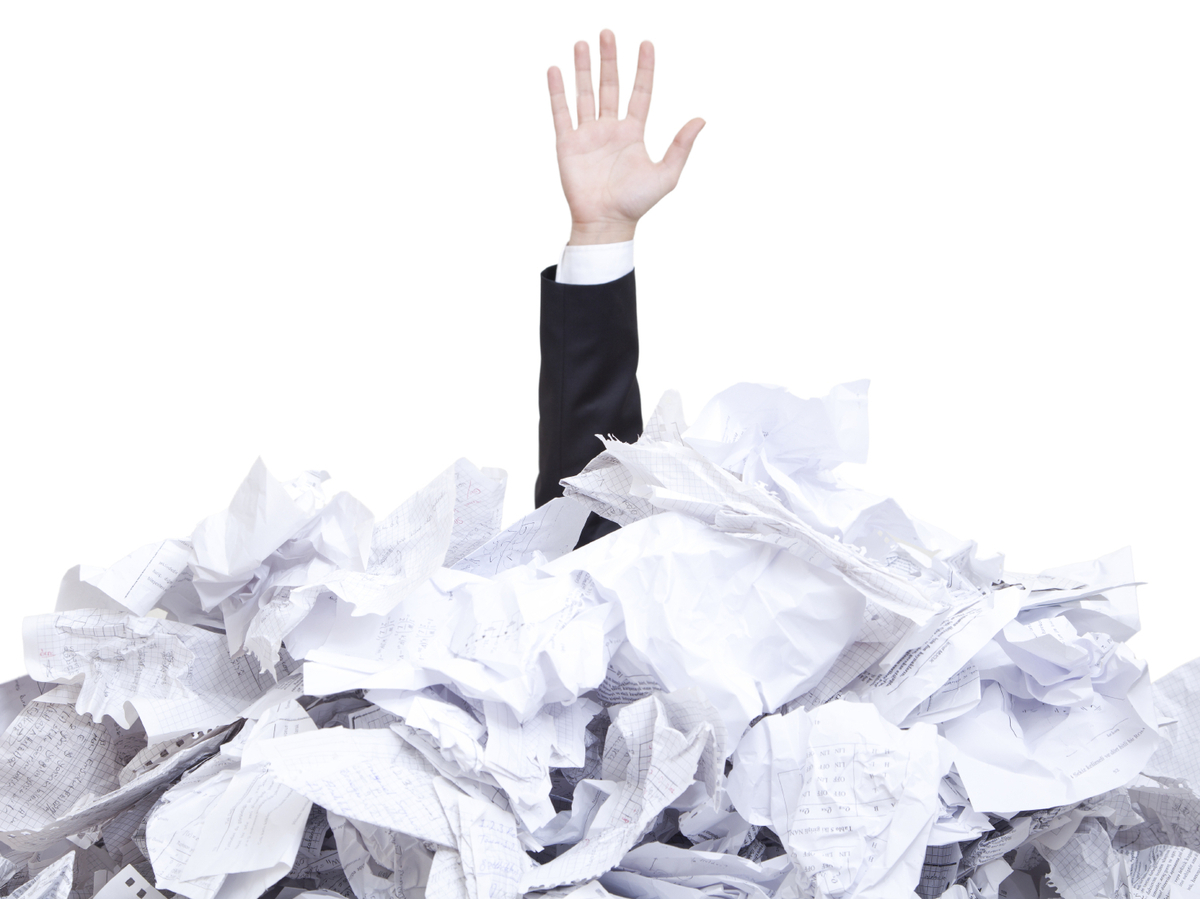 The good news is that the deepest-of-deep answers to the timeless question of time lie hidden in plain sight. It's right there, right in front of you, as obvious as that messy desk you've been meaning to tidy up all summer. And you'll find the bad news in exactly the same spot.

September is a good time to get organized. We head to school or back to work with the resolve to get things together. We are going to clean up our files, get our notebooks in order, tame that chaos on our desks and finally get some good work done.

It's a beautiful sentiment and, for a while, we may even make real headway. But here's the hard truth, a truth revealed by physics: We're doomed to fail because the universe is dead-set against us, against order.

The cosmos, you see, loves chaos. That is how it gives meaning to time. And within that love affair, our fates have been set. It's a story that starts with one of our greatest scientific achievements.

About 400 years ago, Isaac Newton figured out the basic laws governing matter and motion. Using these laws he could predict everything from the motion of the planets to the exact path of a bank shot in a game of pool.

There was only one problem: Newton's laws can't tell time.

Well, to be exact, they can't tell the direction of time. Make a movie of two billiard balls smacking into each other and Newton's laws can't tell you which direction the movie should run. There's just no difference between past and future in Newton's basic description of physics.

Of course, in life we have no problem telling the past from the future. We scramble eggs into omelets but can never unscramble them back into eggs. We say something cruel to a loved one and we can never unsay it. We always move from past to future, from youth to old age, from birth to our inevitable end.

So what, then, shoots the arrow of time forward? Why is the future different from the past? Or, putting it more personally, why do we have to die?

To answer that question we have to go back to your messy desk.

Back in the 1800s, scientists studying steam engines — of all things — tripped over a new fundamental law of nature: Nature always moves from order to disorder. While you might be able to reduce chaos in one small location — like your desk — the very work you do creates more disorder for the rest of the universe.

When you finally give up and throw out Aunt Edna's birthday card, where does it go? Out into the universe via the landfill. Even the mental work of thinking about where to put that dental insurance form heats up your brain, which heats up the air around your head, which makes the atoms in the room bounce around just a bit more chaotically.

And there, right there, is where the arrow of time is loosed from its bow.

Physicists discovered that universe's inevitable slide from order to chaos is the forward movement of time. They even have a name for it: entropy. And entropy's cosmic increase is demanded by the new piece of physics they discovered: the (hallowed) second law of thermodynamics.

The forward march of chaos — from your newly tidied desk to the eventual mess it will return to — that is the second law of thermodynamics and the forward movement of time.

That brings us back to the good news and the bad news. Yes, your efforts to tidy up that desk are doomed to failure. But in that very act of trying you embody life's most essential victory.

Even the effort of your cells doing their moment-to-moment work, purging their innards of poisons, allows life to create astonishing islands of order. Each of our bodies, each of our lives, represents a triumph. Life is order and structure hammered out, for just a time, to give the blind universe its sight.

Yes, in time, our lives must give way to entropy's demand for chaos. But with every act of creation — from the songs we write for collected voices to the meals we bake for our families — we turn back the tide. And for this, we can only imagine, the universe must be grateful.