Accessibility links
How Does The World Work: Top-Down or Bottom-Up? : 13.7: Cosmos And Culture Can everything that happens in the universe (like the working of your mind) be understood merely as an expression of interactions at the level of elementary particles? Astrophysicist Adam Frank doesn't think so. He's skeptical of reductionism and takes heart from a new theory that sees cause-and-effect flowing both ways.

How Does The World Work: Top-Down or Bottom-Up?

How Does The World Work: Top-Down or Bottom-Up? 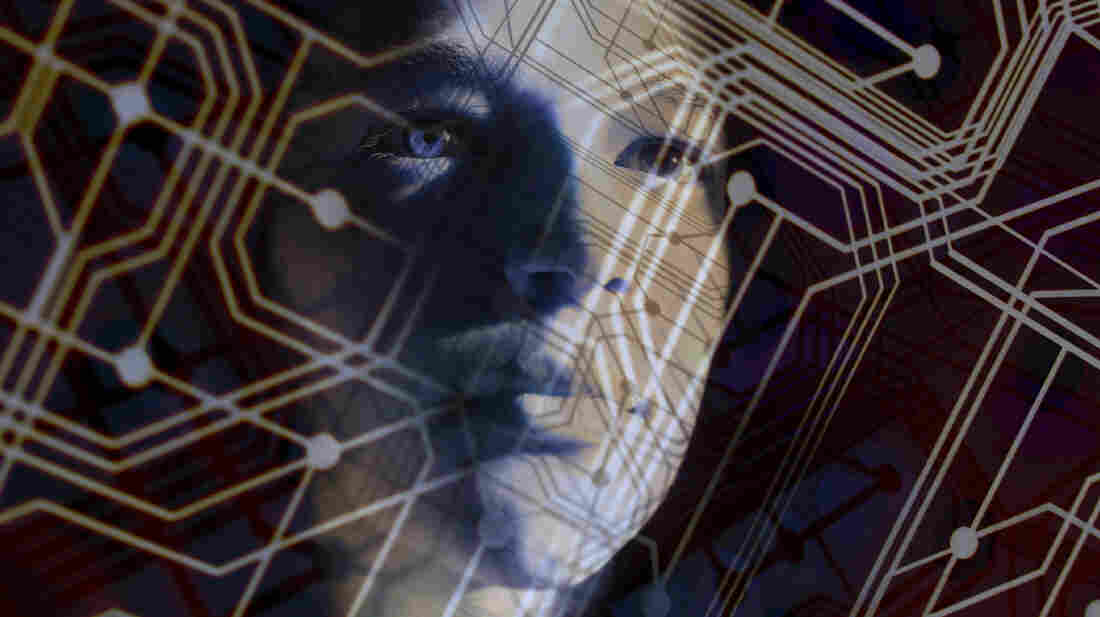 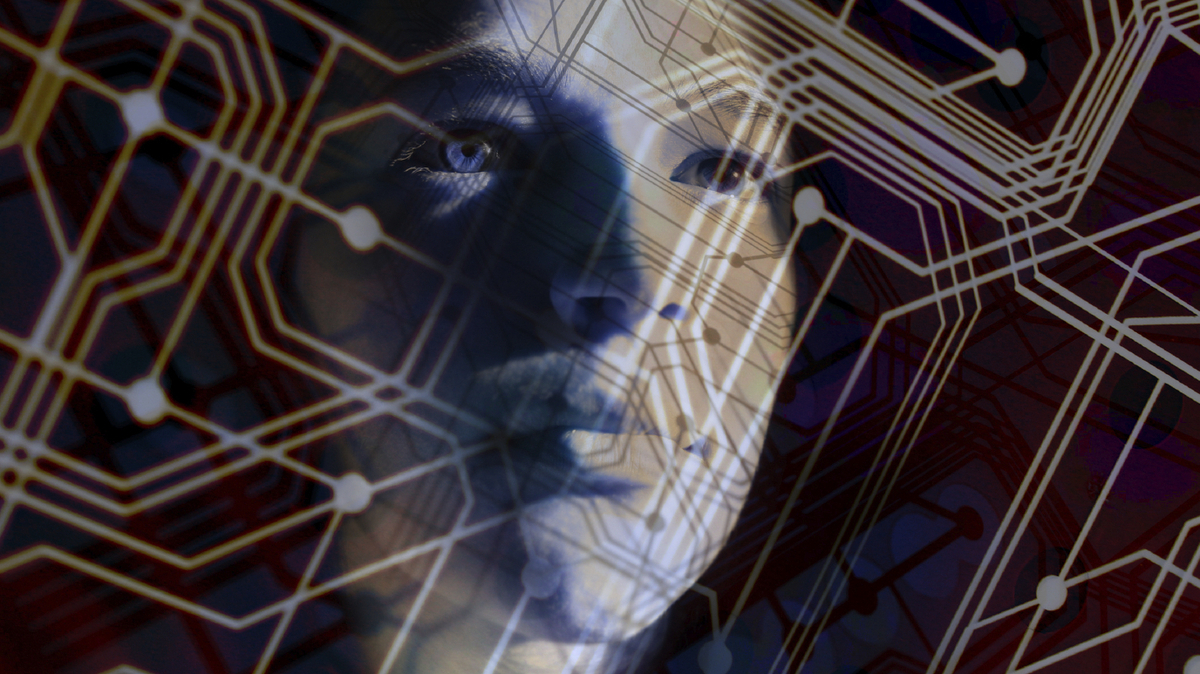 What matters in the universe?

Physicists think about this question in a very particular way. The answer they've embraced has helped shaped our culture over the last 400 years. But George Ellis, an eminent cosmologist at the University of Cape Town, thinks that answer we've been working with is wrong. If he's on the right path, it could lead us all to some pretty interesting new places.

In physics what matters are things that produce "effects" — things that cause other things to happen. For the last 400-or-so years it's been a kind of fundamental assumption that all causes begin at the lowest levels of structure in the universe: electrons, protons, etc. According to this view, the ultimate purpose of science is to discover and understand those most basic levels of our physical universe. Do this and you should be able to wow the world with a Theory of Everything. We're not there yet and many researchers are skeptical that such a thing even exists.

This idea — often called reductionism — tells us that all causes flow from the bottom to the top. Bottom-up causation says that, given an inventory of the smallest stuff and the rules for their interactions, you can explain everything from crystals to cells to your own sweet sense of consciousness. Bottom-up causation is, at this moment in the history of physics, the dominant view.

In an essay for the physics website FQXi, Ellis argues for top-down causation. If he's right, then much of our thinking about what matters would have to be revised.

To get an handle on how top-down causation works, Ellis focuses on what's in front of all us so much of the time: the computer. Computers are structured systems. They are built as a hierarchy of layers, extending from the wires in the transistors all the way up to the fully assembled machine, gleaming metal case and all.

Because of this layering, what happens at the uppermost levels — like you hitting the escape key — flows downward. This action determines the behavior of the lowest levels — like the flow of electrons through the wires — in ways that simply could not be predicted by just knowing the laws of electrons. As Ellis puts it:

Ellis likes to emphasize how the hierarchy of structure — from fully assembled machine through logic gates, down to transistors — changes everything for the lowly electrons. In particular, it "breaks the symmetry" of their possible behavior since their movements in the computer hardware are very different from what would occur if they were just floating around in a plasma blob in space.

But the hardware, of course, is just one piece of the puzzle. This is where things get interesting. As Ellis explains:

Hardware is only causally effective because of the software which animates it: by itself hardware can do nothing. Both hardware and software are hierarchically structured with the higher level logic driving the lower level events.

In other words, it's software at the top level of structure that determines how the electrons at the bottom level flow. Hitting escape while running Word moves the electrons in the wires in different ways than hitting escape does when running Photoshop. This is causation flowing from top to bottom.

For Ellis, anything producing causes is real in the most basic sense of the word. Thus the software, which is not physical like the electrons, is just as real as those electrons. As Ellis puts it:

Hence, although they are the ultimate in algorithmic causation as characterized so precisely by Turing, digital computers embody and demonstrate the causal efficacy of non-physical entities. The physics allows this; it does not control what takes place. Computers exemplify the emergence of new kinds of causation out of the underlying physics, not implied by physics but rather by the logic of higher-level possibilities. ... A combination of bottom-up causation and contextual affects (top-down influences) enables their complex functioning.

The consequences of this perspective for our view of the mind are straightforward and radical:

The mind is not a physical entity, but it certainly is causally effective: proof is the existence of the computer on which you are reading this text. It could not exist if it had not been designed and manufactured according to someone's plans, thereby proving the causal efficacy of thoughts, which like computer programs and data are not physical entities.

Ellis is arguing for a kind of emergentism whereby new entities and new rules emerge with new levels of structure in the universe (an argument also made by Stuart Kaufmann here at 13.7). But Ellis is going further. He is arguing that the top is always exerting an influence on the bottom.

The initial conditions of the cosmos — the configuration of space and time at the Big Bang — constrained the collective behavior of the fundamental quantum entities existing within it. The periodic crystal structure in a metal leads to behavior that allows transistors of different types to exist. The whole, in other words, can shape the behavior of the pieces in ways the pieces alone could never find by themselves.

Ellis puts it all together in a hypothesis at the end of his essay:

Bottom-up emergence by itself is strictly limited in terms of the complexity it can give rise to. Emergence of genuine complexity is characterized by a reversal of information flow from bottom-up to top-down.

For myself, I have always been suspicious of reductionism. It remains a kind of article of faith among some scientists. Yet science could do without it and still function quite well (which tells me that it's more a philosophical stance than a scientific one). For that reason, I find Ellis' argument exciting and, perhaps, a marker on the path to a fertile new perspective on the world as a whole — a world that includes both electrons and human minds.