Accessibility links
Step Into Science: Let's Abandon Nerdy Stereotypes : 13.7: Cosmos And Culture Science and the people who practice it are both an everyday fact and a mystery for most of us. So, how can science attract talent and continue to thrive if it remains an enigma? Commentator Marcelo Gleiser says that, first, it must reach out to the public and set them straight: scientists are regular people, too. 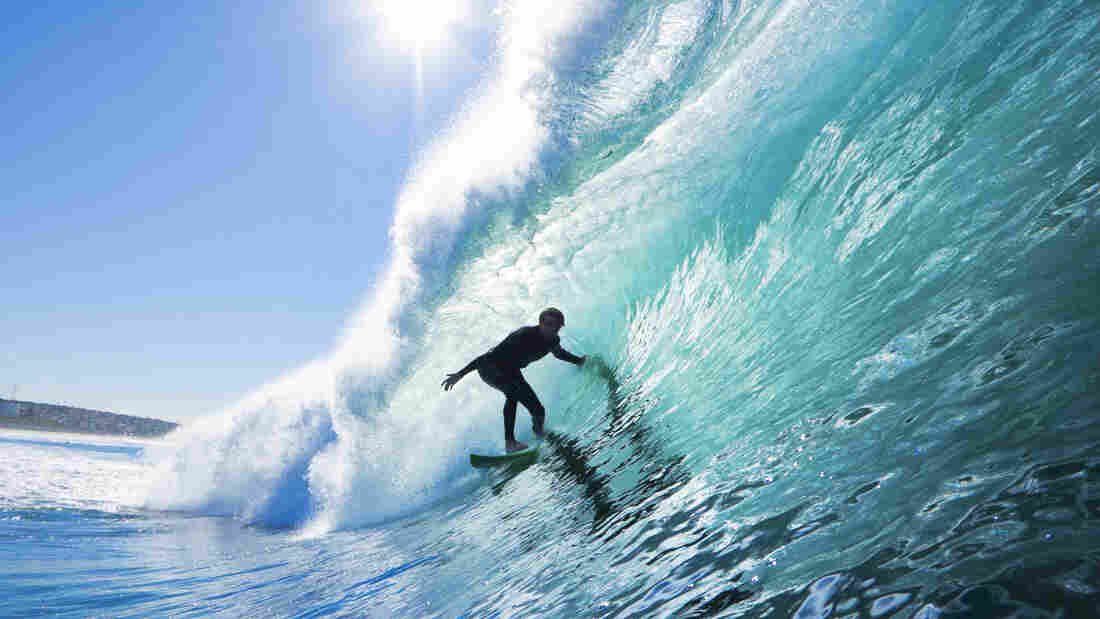 Scientists have been known to surf. Really. iStockphoto.com hide caption 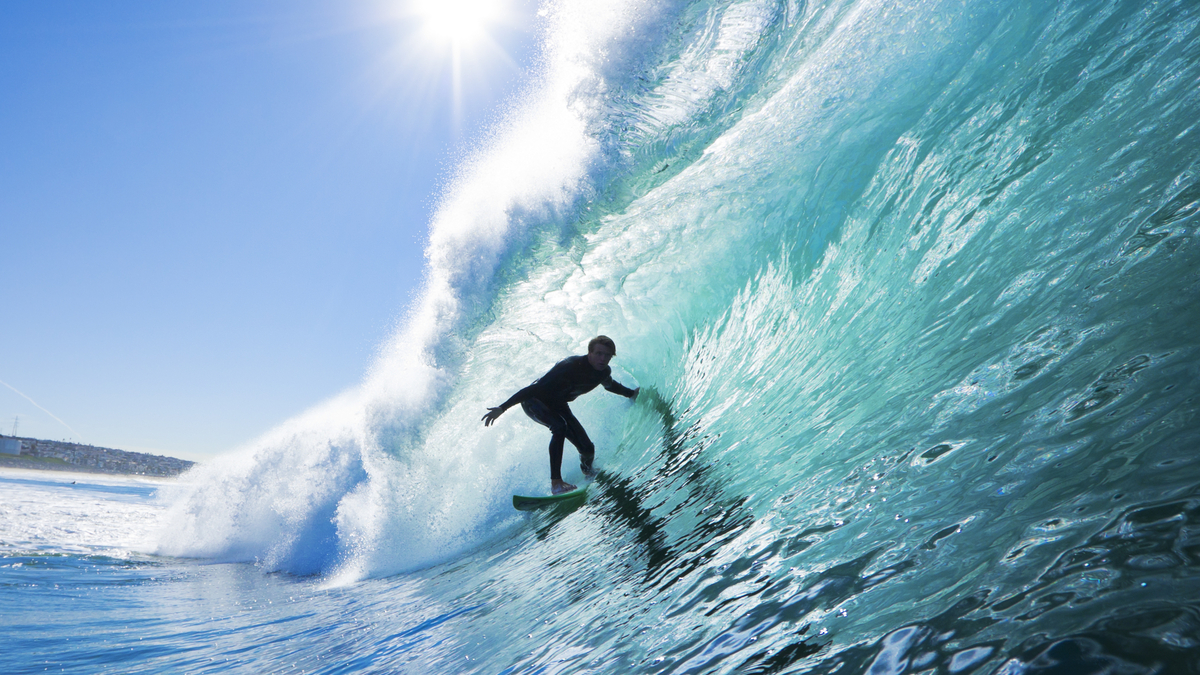 Scientists have been known to surf. Really.

People often ask me why I decided to become a scientist, especially younger students uncertain of their career paths. What I see, and I am sure many colleagues will confirm this, is that most people don't have the foggiest idea what it means to be a scientist. (No, not you; obviously not you.) I'll venture a guess here that less than 5 percent of the United States' population can call up the names of three living American scientists. What can be done to change this?

The first obstacle is invisibility. If no one knows a real flesh-and-blood scientist, and your only reference comes from movies and TV shows, it's hard to contemplate a career in the sciences. Contrast this with doctors, dentists, teachers and policemen: professions that are part of our everyday lives. When a young person imagines a scientist, it's probably someone like the guys at The Big Bang Theory, adorable but socially inept nerds.

The solution, of course, is to create visibility for real scientists. For one, I think researchers and their graduate students should regularly visit public and private schools. Putting practitioners in the classroom creates an opportunity for scientists to explain why they decided to go to grad school in the sciences (and math), what they do for research and how they fit into society. I already do this and find it extremely gratifying.

A few less nerdy roles on TV (or people not using chemistry to make awesome drugs) would help, too.

In fact, the second obstacle is the nerd stigma. Scientists are goofy, socially awkward and don't have many friends (apart from all the other nerds). That's why they become scientists: to "escape" real life. (I heard this many times when I was growing up in Brazil and decided to go into physics. If you think it's hard here, imagine doing this in Brazil in the late 1970s.) Well, let me say this clearly: the nerd label is complete garbage.

There are nerdy scientists. But there are also really cool ones, too. Some scientists ride motorcycles (hey, I do), love surfing and play electric guitar. We are a diversified group, just like doctors, lawyers and park rangers. Some are atheists, others religious (let's not go there today); some love baseball, others hockey; some are conservative, others lean left; some are very deep thinkers, others are pragmatic, down-to-earth people. Generalizations are a weak form of description and are no more applicable to scientists than to other large groups of people.

The third obstacle is motivation. Why do science? This is the hardest question and requires care. The first reason to do science, and this is a personal opinion, is a passion for nature, an insatiable urge to probe the mysteries of the cosmos, large and small. This view, no doubt romantic, is essential to many scientists. We do science because no other profession would allow us to spend our lives trying to figure out how the world works and how we humans fit into the big scheme of things.

Even if what each contributes — in the majority of cases — is small, what matters is to be part of the process. And sometimes, like in the case of Higgs boson, you hit big and make a difference in the history of knowledge.

There is also, of course, the useful side of science, connected to technological applications, to new materials and gadgets that lead to innovative products and to the betterment of people's lives. But, given that the pathway to a scientific career is rather long, it's hard to see the applicability of science as a primary motivation to becoming a scientist.

In my case, I am a scientist because I can't imagine myself doing anything else. Even with all of its obstacles, I consider it a privilege to think about the world and to share with others what I learn along the way.