Accessibility links
MRI Scans Can't Show Us Consciousness Or Personhood : 13.7: Cosmos And Culture Do dogs think and feel? Are they persons? And if you are unsure, would the results of brain studies on dogs help you make up your mind? Alva Noë argues that, while an MRI can tell us many things about a dog's brain, it can't tell us more than we already know through our relationships with these wonderful animals.

If You Have To Ask, You'll Never Know

If You Have To Ask, You'll Never Know 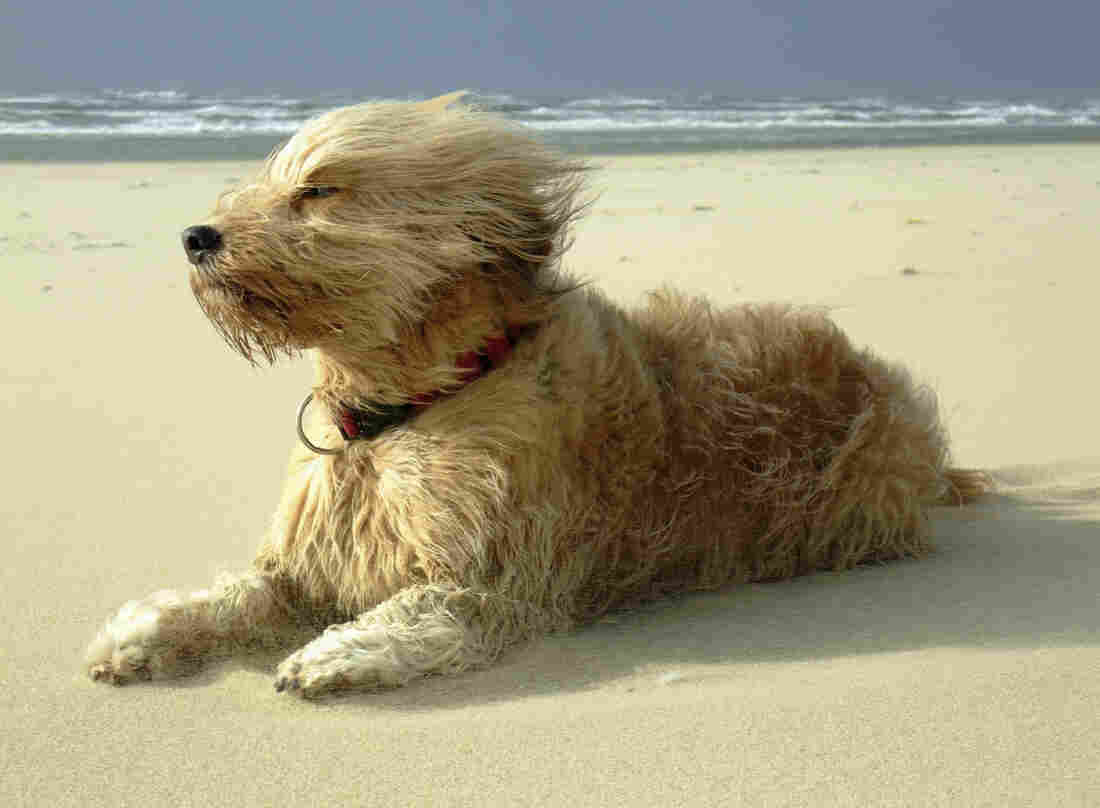 If you need empirical information about what is happening in the brain of a dog to know that dogs think, then either you've never met a dog or your own humanity is in doubt. iStockphoto.com hide caption 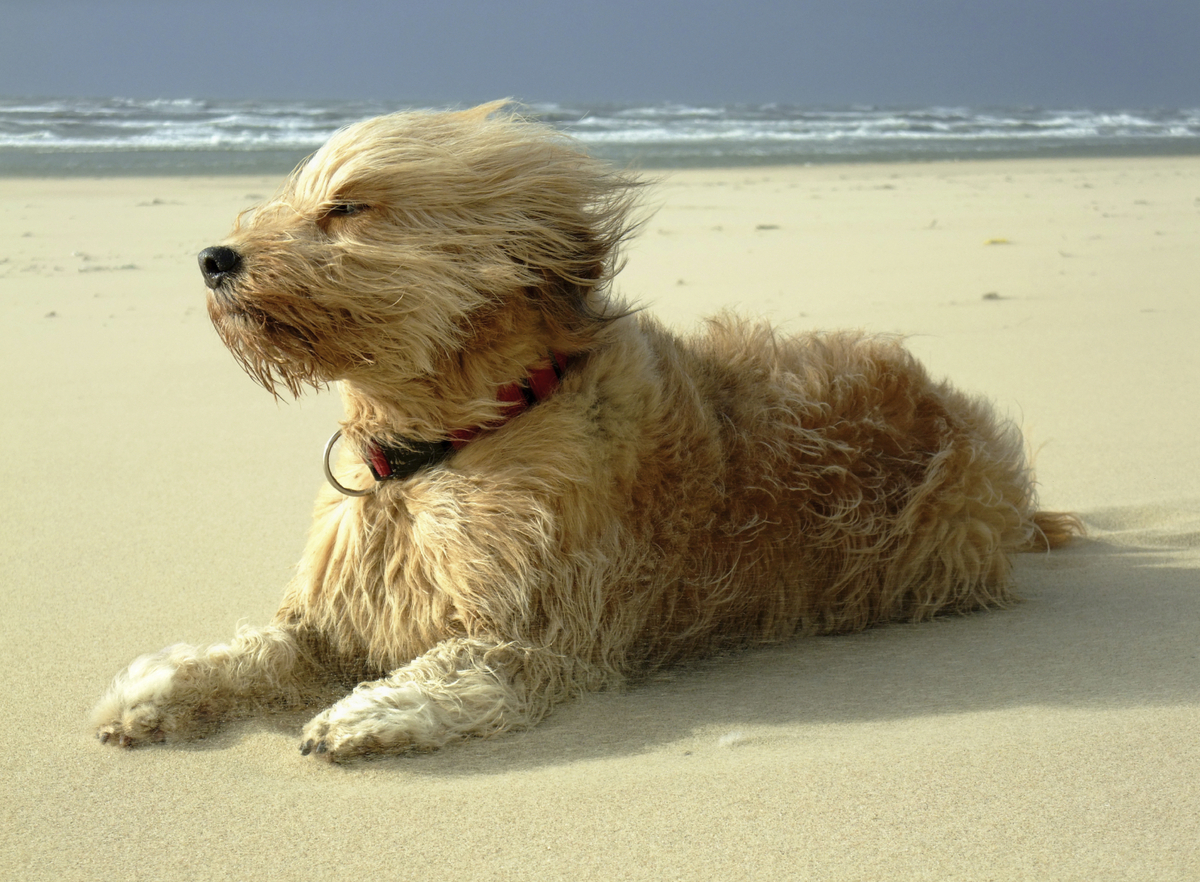 If you need empirical information about what is happening in the brain of a dog to know that dogs think, then either you've never met a dog or your own humanity is in doubt.

Sometimes it is our questions that get in the way.

Suppose two ships are sinking and you can save only one. How should you decide which ship to save? Should you save the one with the most people in it?

When this question was put by her teacher to Sissy Jupe, a young character in Charles Dickens' Hard Times, she could only weep and run away. She was unable to to take up the standpoint from which this could even be asked. For Sissy, the very question was repugnant, perhaps because it presupposed that the value of a person is the sort of thing that can be chalked up, counted and weighed. Her caring, her engagement with others, precluded that sort of calculating detachment.

I had to think of Sissy Jupe when I read Gregory Berns' essay in The New York Times about his research on the dog brain and his startling (to some) conclusion that dogs are people, too.

If you need information about what is happening in the brain of a dog to know that dogs think and have feelings and emotions, then either you've never met a dog or your own humanity is in doubt.

You can no more seriously entertain the possibility that a dog is a mere automaton than you can entertain such a hypothesis about your human loved ones. To do so would require you to stand back and look at what a dog (or a person) does (and says) as devoid of meaning and expressive power. And to do that would be disrespectful. This is the Sissy Jupe point.

It is certainly true that no amount of information about the movements and behaviors (including linguistic behaviors) of animals, human or otherwise, can suffice to establish, beyond any possible doubt, that they think and feel and have emotions, that they are conscious.

So, I ask, can it be seriously maintained that information about brain activity can settle such skeptical worries decisively? How do we know that what happens in me when my brain fires neurons is the same as what happens in you? How could we ever know that for sure?

Should prospective husbands and wives do due diligence and check MRIs before tying the knot, just to make sure they are both really people?

My own suggestion — I develop this in Out of Our Heads — is that we should not think of our appreciation of the consciousness of people (and dogs) as the sort of thing we discover on the basis of empirical investigation of their brains or their behavior. It is, rather, a presupposition of the kinds of lives we lead together.

You could not love someone (dog, or person), if you took seriously the possibility that he or she (or it) might, appearances to the contrary, turn out to be a robot. And, as the writer and professional animal trainer Vicky Hearne has argued persuasively, you can't actually work with dogs if you don't take them seriously as, well, responsible agents. A search-and-rescue dog, for example, or a seeing-eye dog, is a collaborator, not a tool.

Berns writes in his piece:

"By looking directly at their brains and bypassing the constraints of behaviorism, M.R.I.'s can tell us about dogs' internal states."

Yes, indeed. I'm all for studying dog brains and for using such studies to inform our understanding of dog psychology. But you don't see the dog's consciousness or personhood when you look at its brain. Those internal states come into focus only when we appreciate, with Sissy Jupe, that we are not detached observers, not even when we are scientists.