Accessibility links
How Real Is The Candy Witch? : 13.7: Cosmos And Culture Halloween blurs the boundaries between what is real and what is not. Can children keep things straight? Researcher Tania Lombrozo tells the story of the Candy Witch and explains what it says about how children understand the fantastical beings that populate their lives.

How Real Is The Candy Witch? Pretty Real, By Some Measures

How Real Is The Candy Witch? Pretty Real, By Some Measures 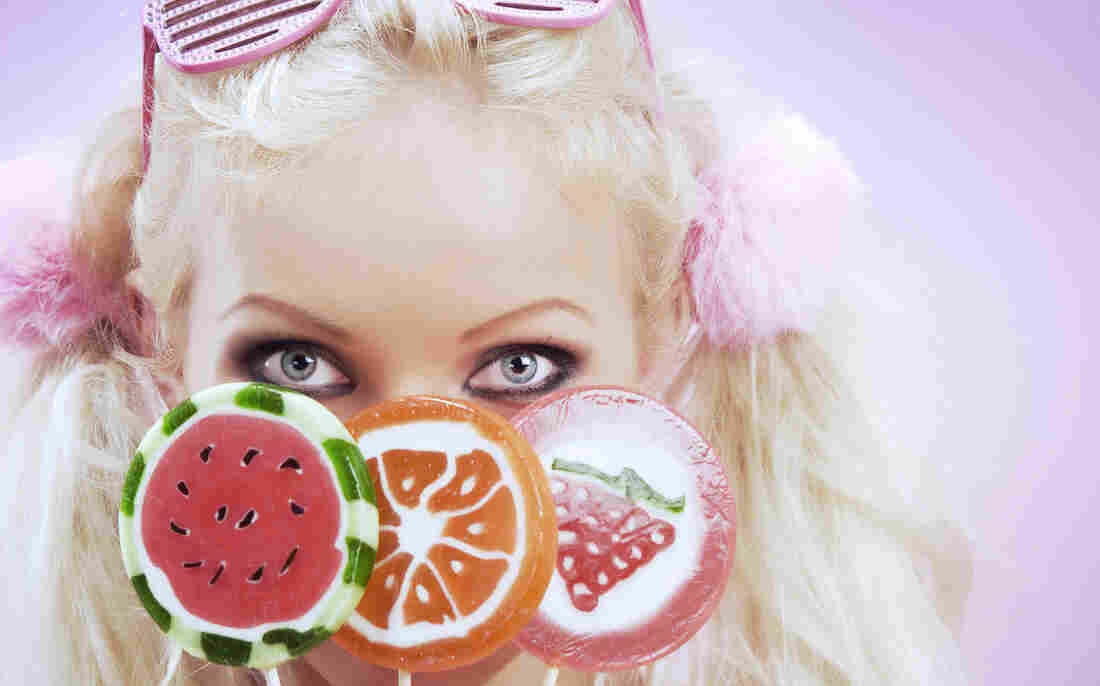 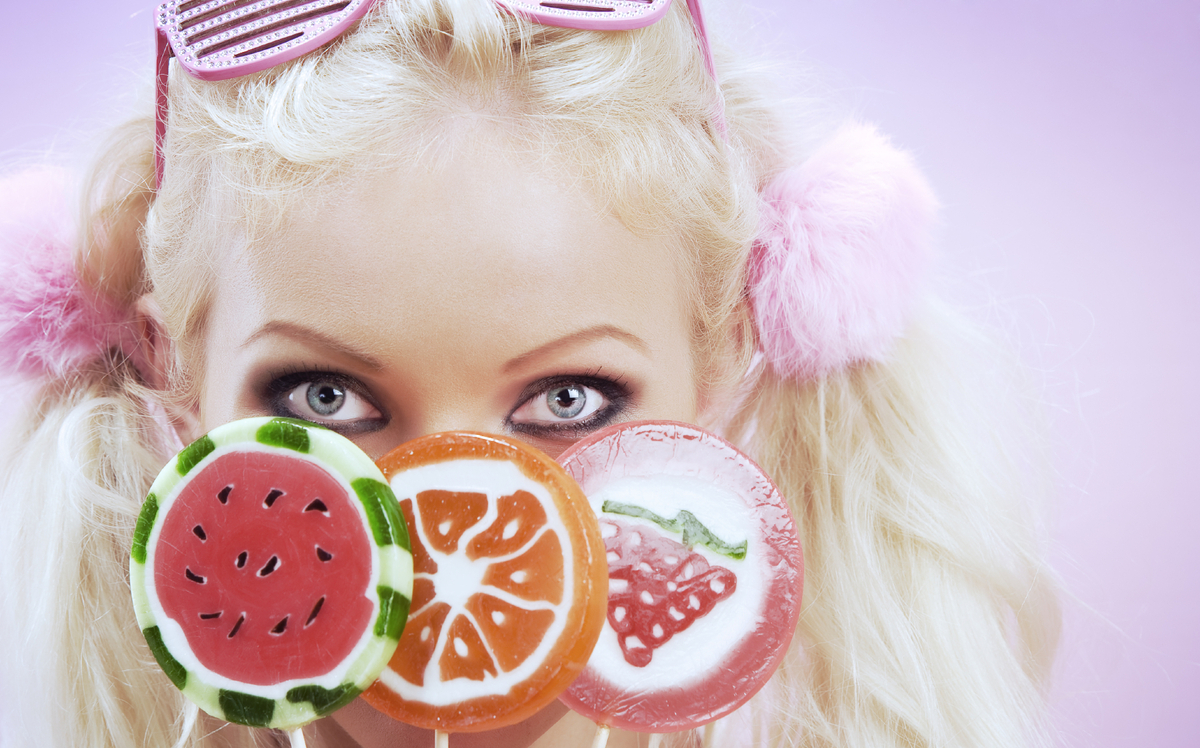 Halloween is a time for creativity and imagination. Children and adults alike are given free rein to carve pumpkins, decorate wildly, conceive novel costumes and entertain witches and goblins and ghosts in their myriad forms.

For adults, the boundary between fantasy and reality is typically a clear one, at least when it comes to Halloween beasties. Flying witches are fantasy, but the 3-foot-tall "ghost" demanding candy on your doorstep on Oct. 31 is an all-too-real child beneath that white sheet.

But what about children? What do they make of Halloween's fantastical creatures? After all, many believe in Santa Claus and the Tooth Fairy. Are the fiends and other fictions of Halloween any different?

If you listen to folks like Richard Dawkins or Jerry Coyne, you might think children are the ultimate suckers, lulled into gullibility by evolutionary mechanisms, an "evolved credulity," that makes them believe whatever their elders tell them — whether it's that Santa Claus exists or that there's an omniscient creator.

Yet decades of research in developmental psychology paint a more nuanced picture of fantastical beliefs in childhood.

Children are generally pretty sophisticated when it comes to differentiating fantasy from reality, even though they often have rich fantasy lives populated by imaginary friends, fueled by fictional stories, and used to generate the diverse make-believe worlds that form the backdrop to imaginative play and pretense.

As early as preschool, children begin to understand that appearances can be misleading, and judge — for example — that a horse wearing a very convincing zebra costume is "really" a horse.

In fact, research suggests that children can be pretty skeptical at a young age. Belief in fantastical beings like Santa Claus seems to peak around age 4 and to decline by age 8, often in response to worries about how, for example, Santa could possibly make it to all those houses (and down all those chimneys after eating all those cookies) in one night. While children do typically treat their parents as reliable sources of information, they also assess how ideas fit with other things they believe about the world before taking them on board.

So where do children's beliefs in fictional beings come from? And does their receptivity to the reality of such beings change in the course of development?

To study the origins of belief in fantastical cultural creations, three researchers at the University of Texas at Austin — Jacqueline Woolley, Elizabeth Boerger and Arthur Markman — made up their very own fictional being: the Candy Witch. In a clever and well-known study, they tested whether and how preschool-aged children would come to believe she was real.

The Candy Witch was introduced to children at their childcare center just before Halloween. Children learned about the Candy Witch — depicted as a rosy-cheeked blonde woman (i.e., a poor candidate for Huffington Post's recent enumeration of the 13 most badass witches) — without explicitly being told she was real or pretend. Instead, a teacher explained that when she's invited to do so, the Candy Witch goes to children's houses on Halloween night and swaps some of their Halloween candy for a toy. The children later participated in an activity to make a Candy Witch puppet, the sort of project that children might complete around Easter (for the Easter Bunny) or Christmas (for Santa Claus).

Importantly, the researchers also varied whether the children received more direct evidence to support the existence of the Candy Witch. About half the children "overheard" their parents call the Candy Witch by phone on Halloween to make arrangements, and those same children found that the next morning, some of their candy had been swapped for a toy.

So the researchers were able to generate belief in a fantastical being among a majority of children. It surely helped that the teachers and parents who introduced the Candy Witch were sources the children already trusted, and that the Candy Witch was consistent with many of the children's existing beliefs, involving a mix of mundane and magical properties, much like the Tooth Fairy, and some relationship to a yearly event, like the Easter Bunny and Santa Claus.

Surprisingly, however, younger children (mostly 3-year-olds) were no more likely to be duped than older children (mostly 4- and 5-year-olds). In fact, the children who expressed the very strongest belief in the Candy Witch were older children who had received evidence for the Candy Witch in their homes. Among the older children, those whose parents had made the fake phone call and swapped candy for toys were more likely to endorse the existence of the Candy Witch than those whose parents had not, with no comparable effect for the younger kids. So children's willingness to believe in fantastical beings didn't simply decrease with age, but they did become more sensitive to the nature and strength of the evidence available.

So, young children aren't so hard to fool when they receive sufficiently plausible information from reliable informants, but they aren't passive sponges that soak up whatever they're told, either. Not all children came to believe in the Candy Witch and, among older children who did, the nature of the evidence was important.

What does this all mean for Halloween? Well, you probably don't need to worry too much about the neighborhood kids mistaking you for a genuine penguin on the night. But, if you want to trick your own children out of some of their sugary treats, there's a good chance you can convince them the Candy Witch is ready to swap Halloween booty for new toys.