Accessibility links
Huh? A Universal Word? : 13.7: Cosmos And Culture It feels natural to say: "huh?" According to a team of linguists in the Netherlands, this word — huh? — is universal. Commentator Alva Noë wonders if that's really possible. Do universal words exists, words common to every language here on Earth? 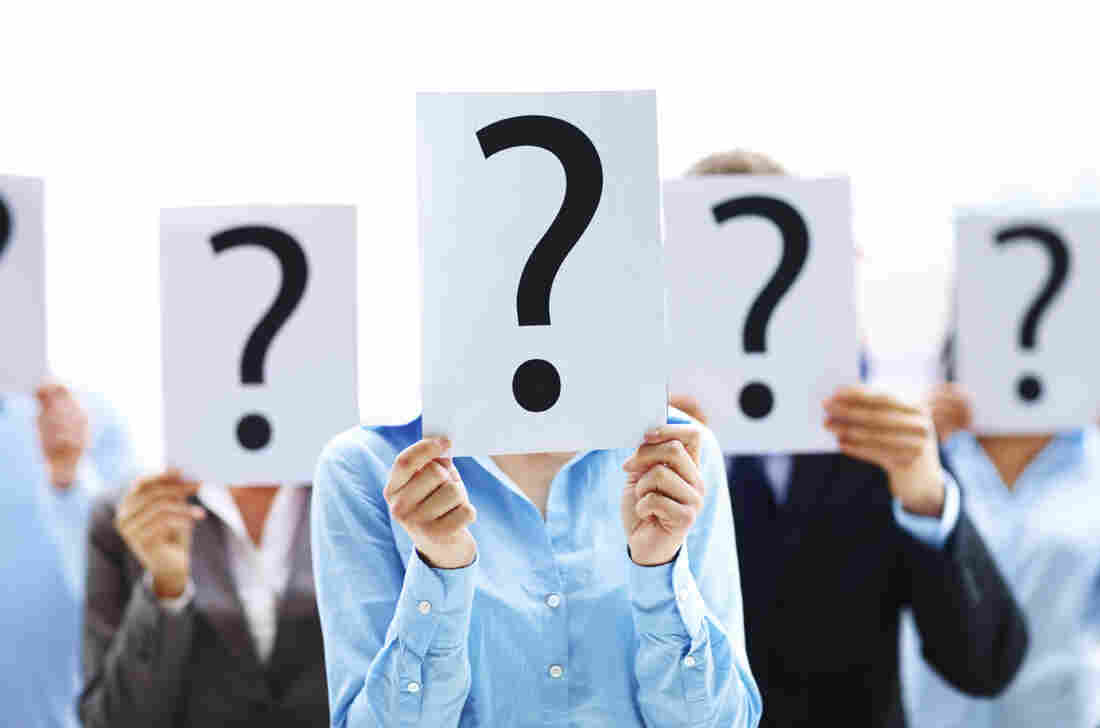 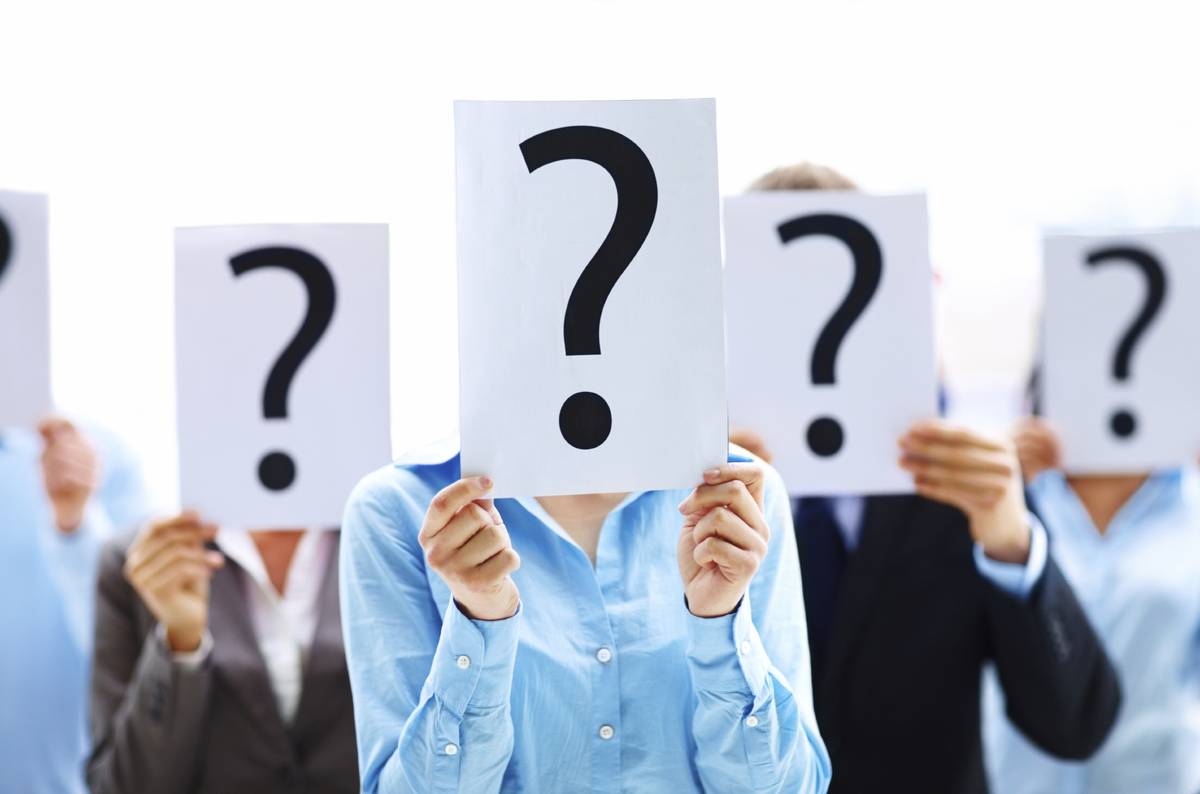 The word for milk in German is "Milch." In French it is "lait." Two quite different words — Milch, lait — for one thing. This is the basic observation that supports the linguistic principle that the relation between words and their meanings is arbitrary. You can't read the meaning off the word. And what a word means doesn't determine or shape the word itself. The bottom line: you need to learn words.

And that's why you don't find the same words in every language. Sameness of word implies a shared history. No shared history, no shared words. English and German share the word for milk (German "Milch"), but that's because German and English share a common history. And there are words like "OK" that have pretty wide circulation but only thanks to globalization and the influence of English.

It would be astonishing if there was a word — or a group of words — that was actually native to all languages.

This is precisely the claim made in a fascinating article by Mark Dingemanse and his colleagues at the Max Planck Institute for Psycholinguistics in Nijmegen, Holland, published this past Friday in PloS One.

"Huh?" — as in, huh? what did you say? — it is claimed, is a universal word. It occurs in every language (or in some suitably large sample of unrelated languages).

They do not claim "huh?" occurs in exactly the same form in all languages. Think "Milch" and "milk." A certain amount of variation is consistent with word identity, not only across languages, but within language. Some English speakers say "mulk," others "melk," and so on. And so for this case.

In the case of "huh?" there are other kinds of differences too. It's a question word, and different languages use different prosody to mark the interrogative mood (e.g. some languages, like English, use rising intonation, whereas others, like Icelandic, use falling).

Exactly how "huh?" gets said varies from language to language.

But you do need to learn to say "huh?" in just the ways we need to learn the word for milk and ask questions. "Huh?" is not only universal, like sneezing, it is a word, like "milk."

This brings us to the central puzzle the authors face: given that you need to learn words, and that meanings don't fix the sound, shape or character of the words we use to express them, and given that linguistic cultures are diverse and unrelated, how could there be universal words?

The authors' proposal is startling. I reserve judgment on whether it's right or not.

Their basic claim is that this is an example of what in biology is called convergent evolution. Sometimes lineages that are unrelated evolve the same traits as adaptations to the same environmental conditions. Evolution in cases such as this converges. And that, according to the authors, is what's going on here. It turns out that every language faces the "huh?" problem. That is, every language needs a way to for a listener to signal to the speaker that the message has not been received. (Every language needs what the authors call a mechanism for "Other-Initiated Repair.") Why? Because where there is communication there is liable to be miscommunication. Just as missing balls comes with playing catching, so not hearing, or not understanding what you hear, not getting it, goes with speech. Where there is a speech you need a way to say: huh?

Their bold claim is that only interjections that sound roughly like "huh?" can do this. "huh?" is so optimal — it's short, easy to produce, easy to hear, capable of carrying a questioning tone, and so on — that every human language has stumbled upon it as a solution.

Is sounding the same and doing the same communicative job enough to make these all instances of the same word?