Accessibility links
Why We Need More Than Three Genders : 13.7: Cosmos And Culture Countries around the world are moving to officially adopt recognition of a third gender. Commentator Barbara J. King thinks we should go further, embracing a fluid system of gender identities. 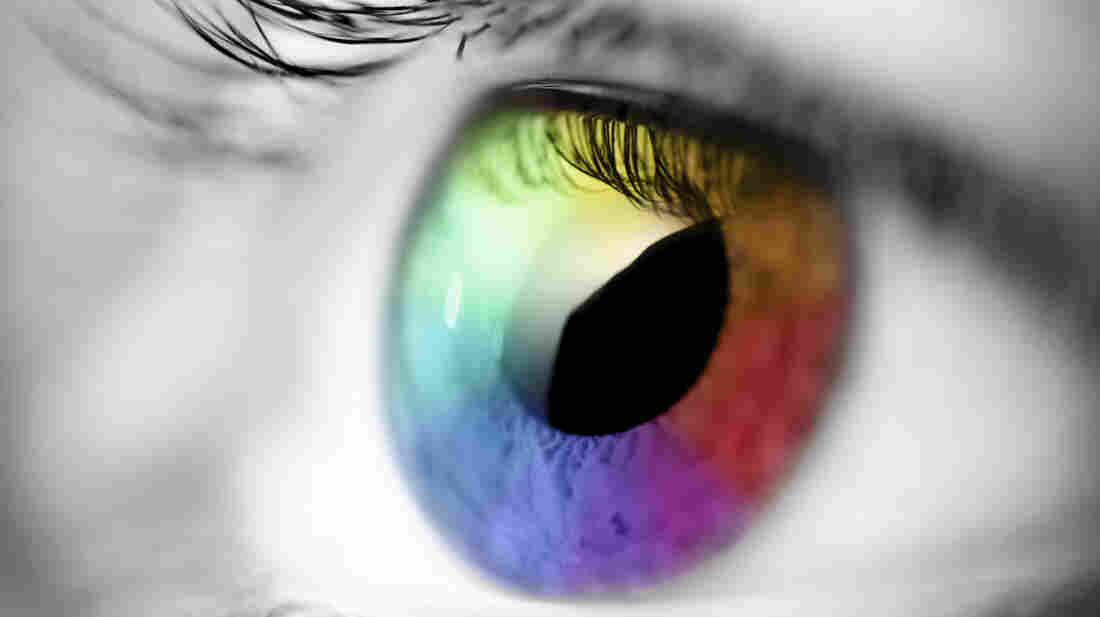 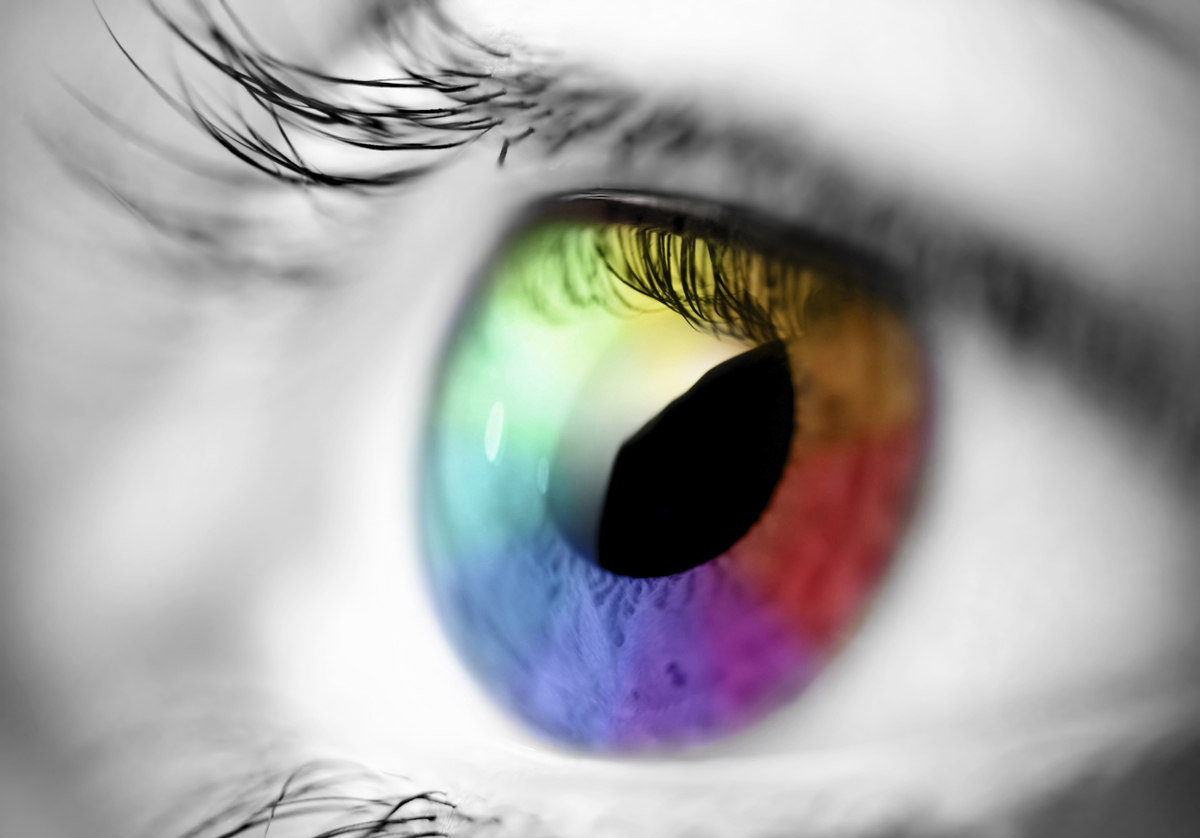 Some of the people who will read this blog post are female, some are male, some are both and some are neither. To all, greetings of the season!

Of the many things I want to celebrate during this annual round of holiday joy, the beauty of human diversity and the pleasure we may take in recognizing it sit near the top of my list.

Yet here's something I've noticed: While the array of gorgeous human skin colors and ethnicities and sexualities is increasingly embraced as a matter of human rights, we are slower to celebrate multiple genders.

I would like to make clear right at the start that breaking out of a male-female gender dichotomy isn't some 21st century liberal-progressive agenda, as it is sometimes painted. Spending some time with this interactive map shows that fluidity in gender roles is and has been evident in societies around the world. A nonbinary perspective is neither new nor Euro-American.

The existence of third genders is noted in quite a few entries on that map. Germany recently became the first country within modern Europe to move beyond official male-female gender status. The German rationale for doing so makes sense: The parents of intersex babies shouldn't have to force upon their child a gender identity at birth.

But are three genders enough?

I know it's challenging to break out of a binary mode, and for good reason. Most of us do identify as either male or female, after all. It's what most of us grew up with, and what feels safe and familiar. Like most people, I don't know what it feels like to identify, for instance, as both male and female or neither male nor female.

But I know that others experience the world differently than I do. And because of this, I favor a broad approach that goes beyond three genders. People who are born male or born female may not — as older children, as young adults, as middle- or old-aged adults — identify as their birth gender. Their identities may shift over time.

The transgender community is rich and vital. The full slate of options within it isn't captured by just considering those who transition male-to-female or female-to-male.

We have (or should have) long ago left behind the simplistic division of biology versus culture in discussions of this sort.

It's not as if intersex babies are on some biological end of a continuum and people who embrace nontraditional gender roles are at some opposite cultural pole. Yes, intersex infants are born with (or develop) certain anatomical or physiological characteristics that aren't wholly either male or female. But the decision facing parents about how to raise these babies is a cultural one and often co-constructed by medical professionals and the surrounding community and later, the children themselves.

Is my hoped-for celebration of diversity furthered when we expand our gender categories from two to three, and beyond? We humans are exquisitely attuned to thinking in categories, so I'd say yes, maybe it's a start, maybe it does help to expand the official options.

Within the Washington State Community and Technical College System, for instance, applicants now have multiple choices on offer when replying to questions about their sexuality or gender identifications. For gender identity, the offered possibilities are seven: feminine, masculine, androgynous, gender neutral, transgender, other and prefer not to answer.

It's a great thing when families of intersex babies are no longer shoe-horned into making premature choices, or when college students feel more comfortable being able to claim who they are, because more than "male" or "female" are finally available to them.

But we can do better. We can be unafraid to move not only beyond male-female dichotomies, but also beyond an insistence on any hard-and-fast fixed categories. What, after all, is there to fear? We are all human; we all live and love.

Barbara thanks her daughter, Sarah Elizabeth Hogg, for her word-selection finesse and for sharing a very cool link.