Accessibility links
A Science Geek's Guide To Christmas Celebration : 13.7: Cosmos And Culture Hoping to incorporate some celebration of science into this year's festivities? Commentator Tania Lombrozo offers three unusual suggestions for spicing up your Christmas holiday. 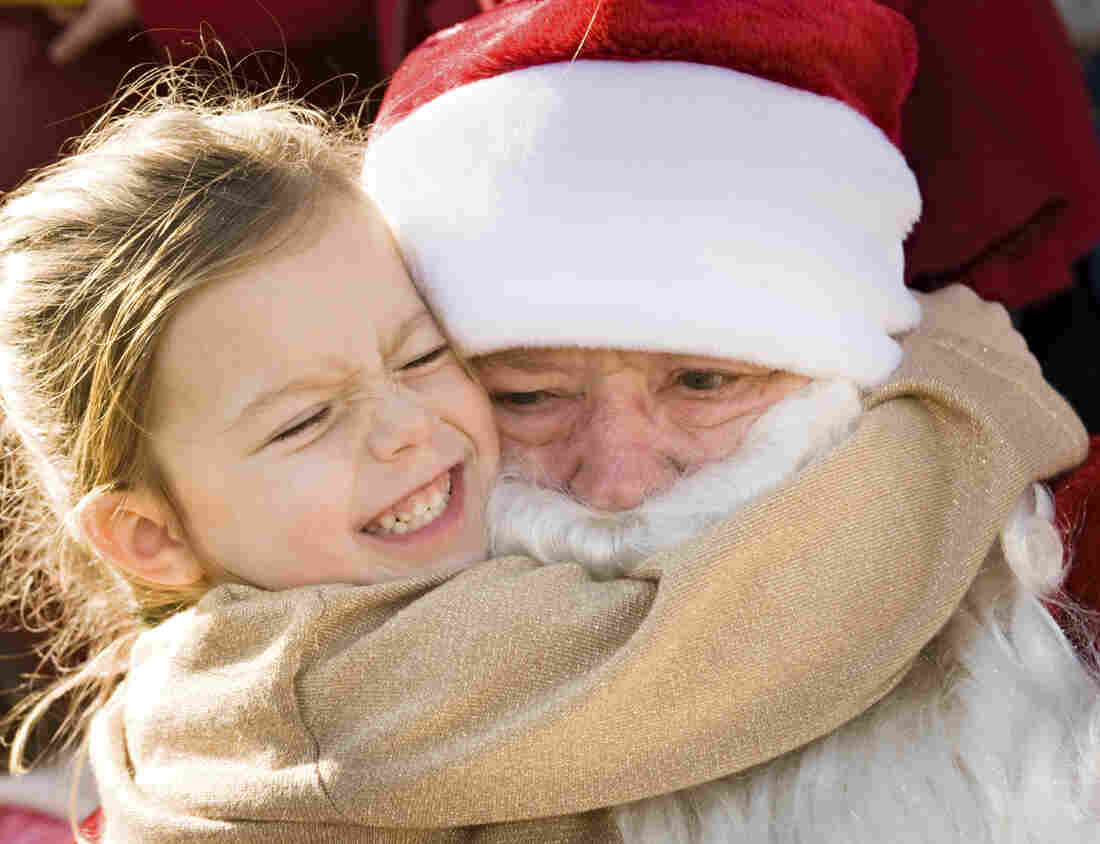 Is propagating the Santa myth a healthy way to extend the magic of childhood, or a recipe for psychological damage and distrust? Brian Mcentire/iStockphoto hide caption 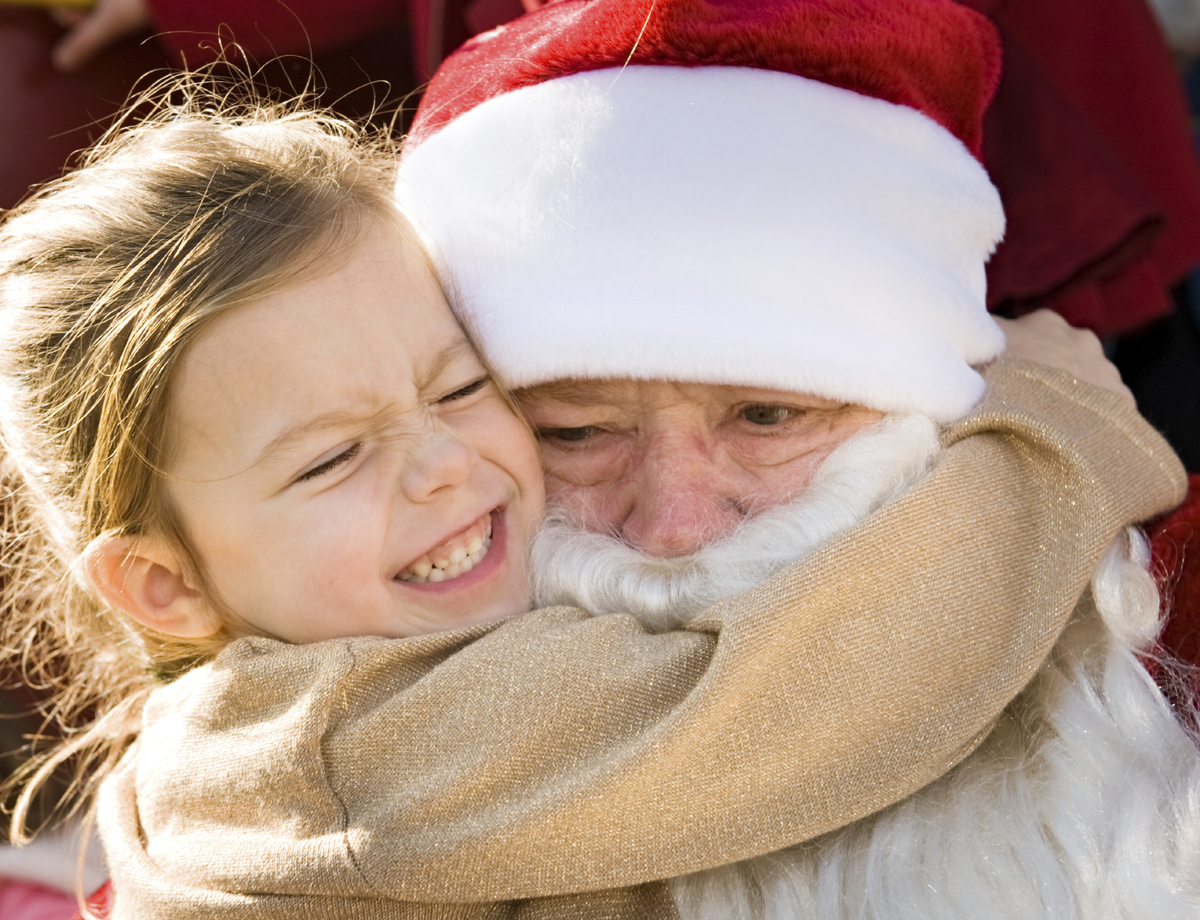 Is propagating the Santa myth a healthy way to extend the magic of childhood, or a recipe for psychological damage and distrust?

If you're like me, you'll be spending Christmas in the traditional manner of atheist Jews married to atheist Christians hosting their jet-lagged Australian in-laws while raising a 3-year-old who likes to bake: by making vegan mince pies and trying to squeeze in some work here and there.

But if I did celebrate Christmas, I would probably be tempted to geek it up a bit. So, with that in mind, here are three ideas for a scientifically-informed Christmas.

First, are you tired of the standard recital of "'Twas the night before Christmas?" Spice up your Christmas Eve with this creative version by Josh Rosenau and Glenn Branch of the National Center for Science Education, which commemorates the 8th anniversary of the Kitzmiller v. Dover ruling that established the unconstitutionality of teaching Intelligent Design in public schools:

'Twas the night before Kitzmas and all through the land,

No creationist was stirring, not even Ken Ham;

The briefs had been drafted and filed with great care,

In hopes that Judge Jones's decision'd be fair;

The plaintiffs were nestled all snug in their beds,

While Bill of Rights visions ran round in their heads...

Second, are you wondering whether lying to children about Santa is ethical? And whether propagating the Santa myth is a healthy way to extend the magic of childhood or a recipe for psychological damage and distrust? Check out my Halloween post on the psychology of belief in fictional beings, Gwen Dewar's thoughts over at Parenting Science, and this nice discussion from The New York Times on "The Truth About Santa."

Finally, if you do go in for Santa as a family tradition, consider following some parents' and science writers' suggestions: use Santa's very implausibility as a basis for fostering critical thinking and conveying basic concepts in physics, math, and engineering.

However you celebrate: happy holidays!