Accessibility links
Science: A Laughing Matter? : 13.7: Cosmos And Culture Do science-based jokes exclude the uninformed, or open doors to understanding a mysterious culture? A recent compilation of such in-jokes prompts commentator Tania Lombrozo to take a poke or two at the psychology of humor. 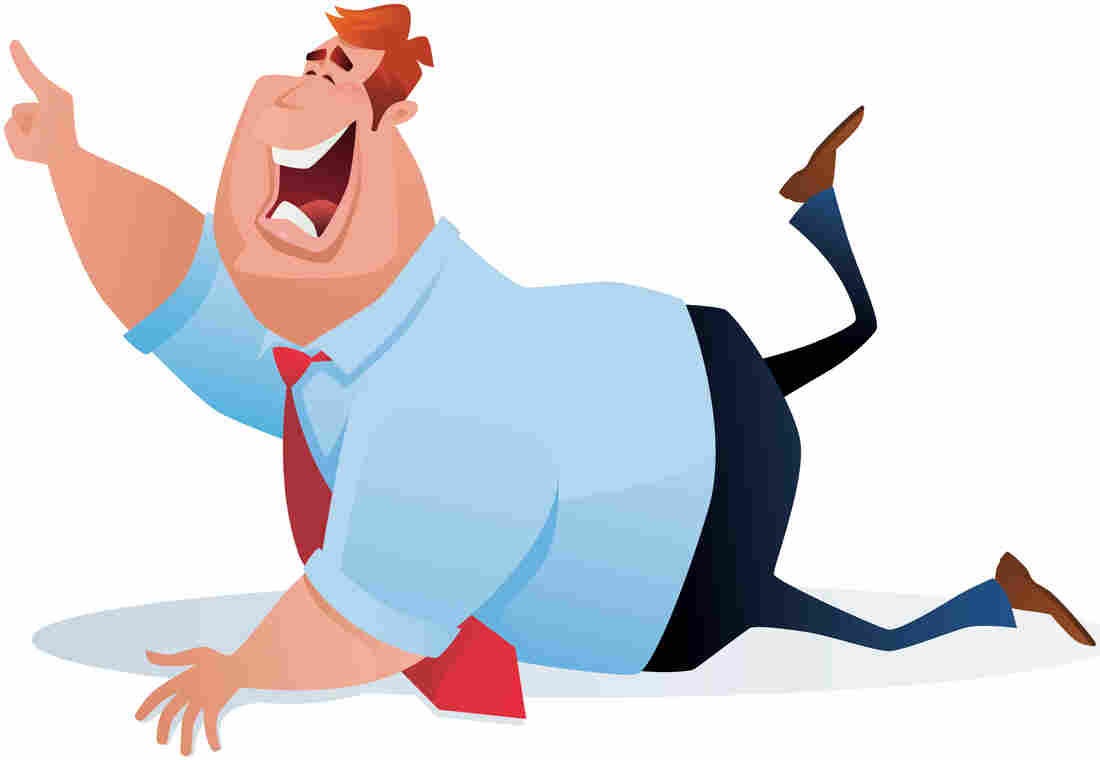 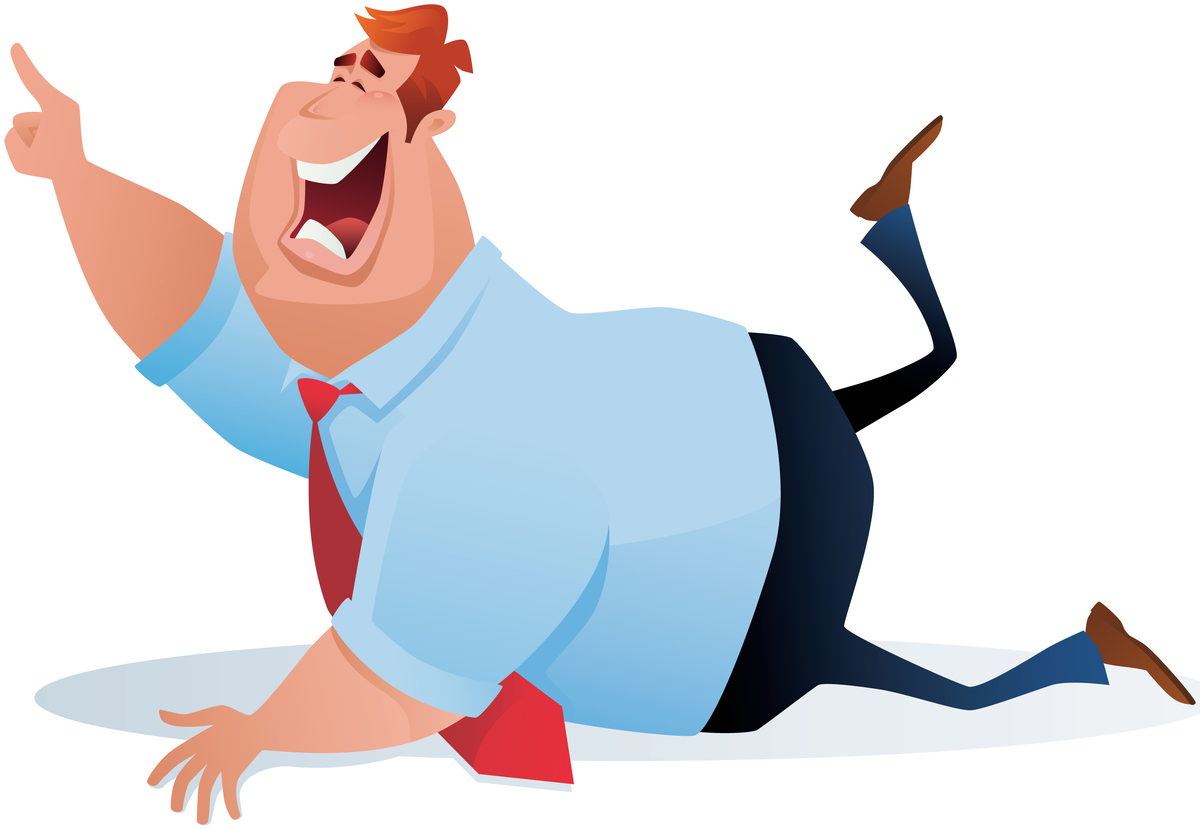 The Guardian recently published an amusing compilation of science jokes solicited from a variety of scientists. They range from classics you may have come across, like these:

There are 10 kinds of people in this world, those who understand binary, and those who don't.

After sex, one behaviourist turned to another behaviourist and said, "That was great for you, but how was it for me?"

To less familiar specimens (for me, at least!), like these:

A statistician is someone who tells you, when you've got your head in the fridge and your feet in the oven, that you're – on average - very comfortable.

A blowfly goes into a bar and asks: "Is that stool taken?"

Why did Erwin Schrödinger, Paul Dirac and Wolfgang Pauli work in very small garages? Because they were quantum mechanics.

Besides making us chuckle, these discipline-based jokes illustrate something interesting about the psychology of humor.

As anyone who has spent time in a foreign country knows, "getting" a joke can require quite a lot of background knowledge and shared cultural assumptions. When it comes to scientific jokes, you often need to know some science, and part of the pleasure in exchanging such jokes derives from the common ground that doing so can establish.

It's a way of saying: "Hey! We belong to the same exclusive club and know the same secret handshakes!"

Taking this idea one step further, a classic theory of humor called the "superiority theory" suggests that humor is often about patting ourselves on the back; we laugh at shortcomings and misfortunes to affirm our own supremacy. A 1907 paper attributes the theory's origins to Hobbes, who wrote:

The passion of laughter is nothing else but sudden glory arising from sudden conception of some eminency in ourselves by comparison with the infirmity of others or with our own formerly.

It's hardly a flattering portrait. But I think it gets something right about the satisfaction that comes with getting a joke, of knowing you're in the club.

In The Stuff of Thought, Steven Pinker suggests that, whether convivial or aggressive, humor often involves some reduction in dignity in a complex social negotiation of dominance and authority. Sometimes humor degrades others, to establish our own superiority or that of our group. Sometimes it's self-deprecating or gently teasing, to signal that we're equals.

Used wisely, scientific humor can be an invitation to join the club rather than a way to mark group boundaries. Some insider jokes — such as philosophers' "Proofs that P" — can be very funny for the initiated, but totally opaque to novices. Others trade on more familiar concepts, and seem to say that science is for everyone, that science is accessible, that science can be fun.

Even if getting some science jokes requires a little extra work (or maybe just force times distance?), you'll get benefit from both the laughter and the learning.