Accessibility links
A Tribute To Failure : 13.7: Cosmos And Culture Success is what we all strive for in life. But the truth is that behind every success sits a pile of failures. And that's just the way it should be, says commentator Marcelo Gleiser.

A Tribute To Failure

A Tribute To Failure 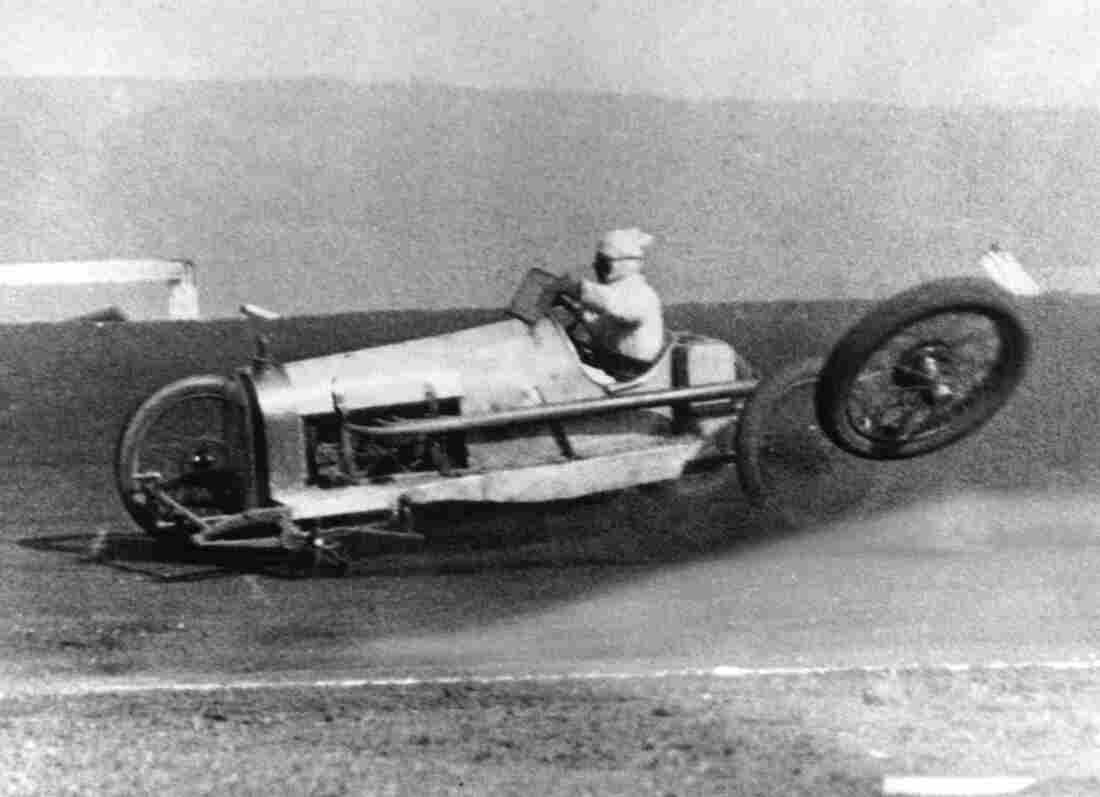 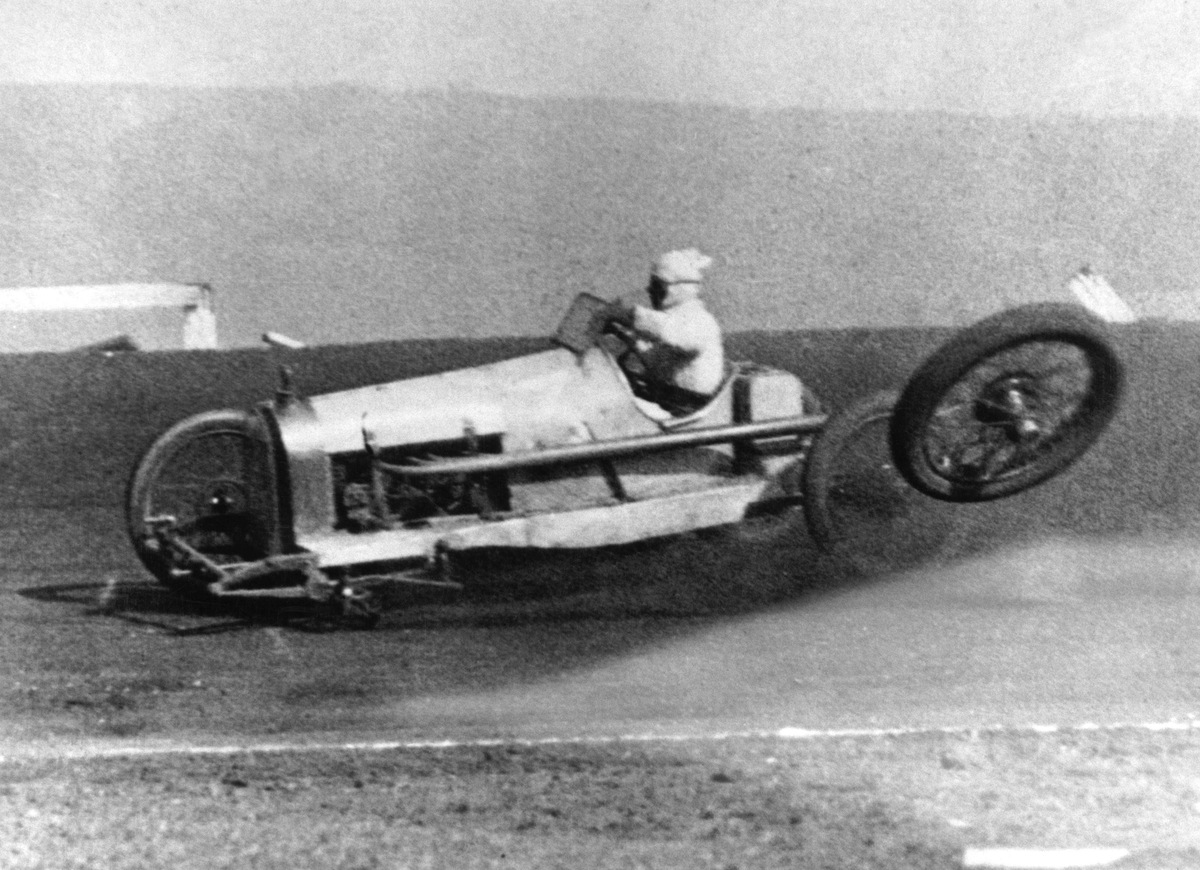 In a society where success is pursued and celebrated above everything else, where media stars, sport champions and the very rich are idolized, failure is seen as an embarrassment, something we must avoid at all costs and, when we can't, must be hidden from everyone else.

Maybe it shouldn't be this way. Last month, I read an essay in The New York Times about failure by Costica Bradatan, an associate professor of comparative religion and editor of the Los Angeles Review of Books. Duly inspired by Bradatan's words, I decided to compose my own tribute to failure.

We fail when we attempt something. This is enough to show the value of failure, as it equates with effort. To not try to do something so as to avoid failure is much worse, as it represents inertia or, worse, the paralyzing fear of failure. In the sciences and the arts, if you don't fail you are not creating. Every poet, every painter, every scientist collects a much larger number of failures than successes. Unconvincing lines, unsatisfactory brushwork, wrong hypotheses. Without failure we can't move forward.

Many people think that a genius is someone who never fails, for whom everything works, somewhat magically. Far from it. Every genius suffers through the birthing pains of the creative process, getting stuck in dead ends, taking the wrong turn, trying this and that until a solution comes about. Maybe this is why Irving Stone called his biographical novel of Michelangelo The Agony and the Ecstasy. Both are part of the creative process, the agony that comes from failure, the ecstasy of the accomplished work, of creating something new, something no one else has done before.

Failure insures humbleness as we confront life's challenges. It allows tolerance toward our limitations and toward those of others. If we were always successful, how would we understand those who fail? How would we accept our own failures? Failure is essential to empathy, and empathy is key to a healthy social life.

Although there are exceptions, I believe that the best teachers are those who had to work the hardest as students. The extra effort to absorb the material helps the teacher to put things in perspective, makes him more empathic and hence more efficient.

Personal vanity often blurs the memory of past failures. This is typical of arrogant people, those who hide their own failures and difficulties behind a mask of success. If failure were more socially accepted, arrogance would be that much rarer.

I can't end without mentioning, as did Bradatan, the final failure to which we must all succumb as our bodies shut off permanently. Faced with this inexorability, some look for rescue in a kind of incorporeal existence, while others grab on to life with all they've got. Given the uncertainties of otherworldly existence, it seems prudent to embrace the latter choice and live this life with all the intensity that we can, celebrating our failures as an essential part of being alive. A life with no failures is a life less lived.