Accessibility links
Free Will Is Not Going Away : 13.7: Cosmos And Culture We seem to make our own choices all the time: chicken instead of steak, a book instead of a movie, the beach instead of the mountains. But free will is an illusion in the eyes of some researchers. Commentator Marcelo Gleiser gives it some thought and decides he's not buying that argument.

The Choice Is Yours: The Fate Of Free Will

The Choice Is Yours: The Fate Of Free Will 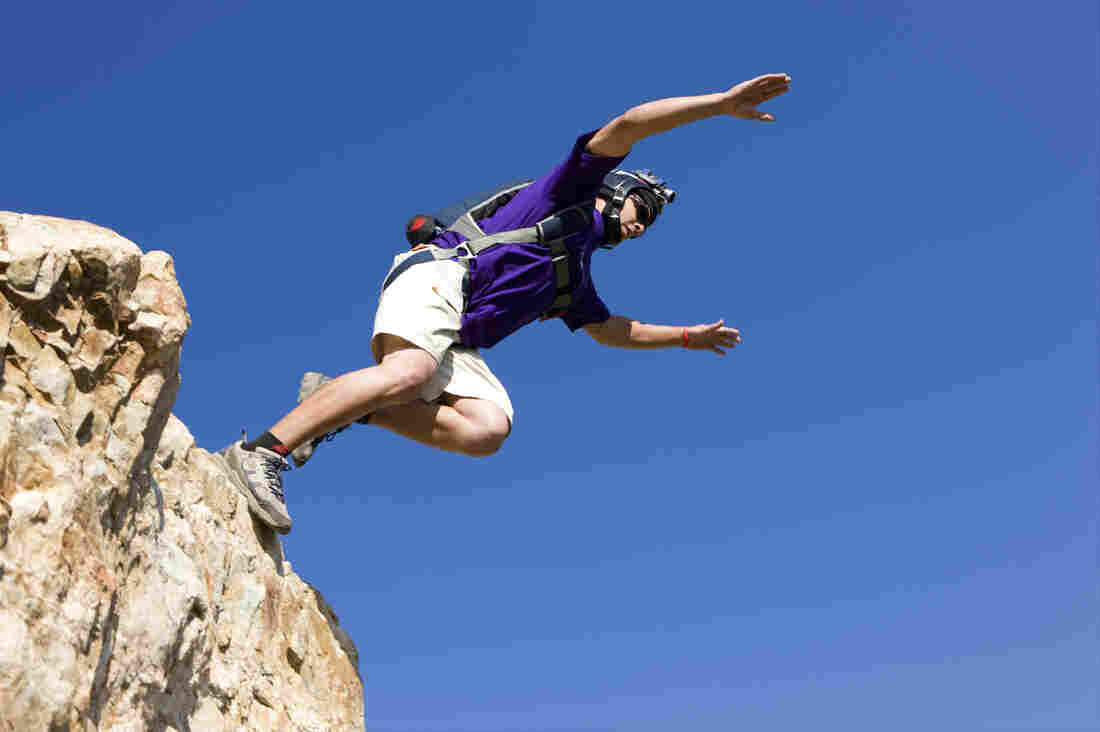 BASE jumping: Could there be any other explanation for this than free will? iStockphoto hide caption 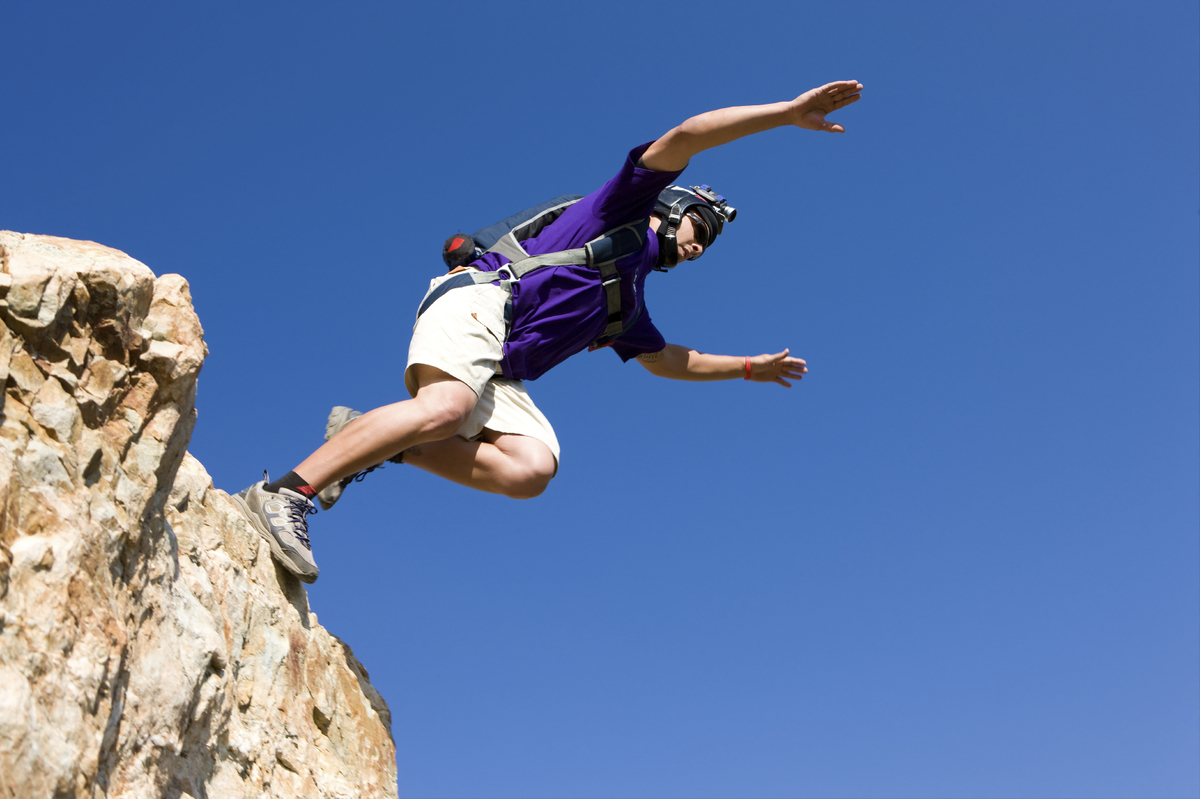 BASE jumping: Could there be any other explanation for this than free will?

Everyone wants to be free; or at least have some choice in life. We all have our professional, family and social commitments. On the other hand, most people believe that they are free to choose what to do, from the simplest to the more complex: should I drink coffee with sugar or sweetener? Do I put some money in the savings or do I spend it all? Who should I vote for in the next elections? Should I marry Carmen or not?

The question of free will is essentially a question of agency, of who is in charge as we go through our lives making all sorts of choices.

Traditionally, it's been a topic for philosophers and theologians. But recent work in neuroscience is forcing a reconsideration of free will, to the point of questioning our freedom to choose. Many neuroscientists, and some philosophers, consider free will to be an illusion. Sam Harris, for example, wrote a short book arguing the case.

His shocking conclusion comes from a series of experiments that have revealed something quite remarkable: our brains decide a course of action before we know it. From Benjamin Libet's pioneering experiments in the 1980s using EEG to more recent investigations using fMRI, or implants directly in the neurons, the motor region responsible for making a motion in response to a question fired up before the subject was aware of it. The brain seems to be deciding before the mind knows about it.

If this is indeed true, the choices we think we are making, expressions of our freedom, are being made subconsciously, without our explicit control. Could it really be that we are so deluded?

The situation is not so simple. For one thing, defining free will is complicated. An operational definition is that free will is the ability to make one's own choices. Of course, we are always subjected to all sorts of constraints in our lives, from our genetics to our upbringing to our experiences. There is no blank slate over which we choose. Still, can it be that we are led to believe that we are the conscious agents of our choices when we aren't?

A popular argument against free will goes like this: imagine that in the future scientists will be able to map and decode all your mental states with arbitrary precision. They could then predict what you will do before you are aware of your choice. If this situation were ever to be possible — and it seems to me that it couldn't be in many different ways — free will would presumably be in trouble. But of course, such abstraction is mere fantasy: machines can't measure all our mental states in rapid succession if we don't even know how these states emerge. Any measurement that needs to track billions of neurons and trillions of synapses in time is far-fetched.

There is a risk of trivializing a question, cutting it down to shape so that it can be analyzed quantitatively.

Furthermore, the experiments in question here are limited to decisions that are far removed from the truly complex choices we make in our lives, those that involve a lot of back and forth thinking, prompt confusion, result in pondering, require talking to other people and generally take time to arrive at a conclusion. There is a huge gap in cognitive complexity from pushing buttons in a lab experiment to deciding whom you will marry, your profession or if you will commit a murder (psychopathic pathologies aside). When it comes to the choices we make in life, there is a spectrum of complexity and this is reflected in the issue of free will. Some do indeed happen before conscious awareness, and others don't.

It seems to me that the question of free will is not simply a black-and-white or yes-no kind of question, but one that embraces the full complexity of what it means to be human.