Accessibility links
The Problem With A Clockwork Universe : 13.7: Cosmos And Culture Is life (the universe and everything) just a series of predictable events, a chain of physics problems stringing all the way back to the Big Bang? Commentator Marcelo Gleiser takes on determinism.

The Problem With A Clockwork Universe

The Problem With A Clockwork Universe 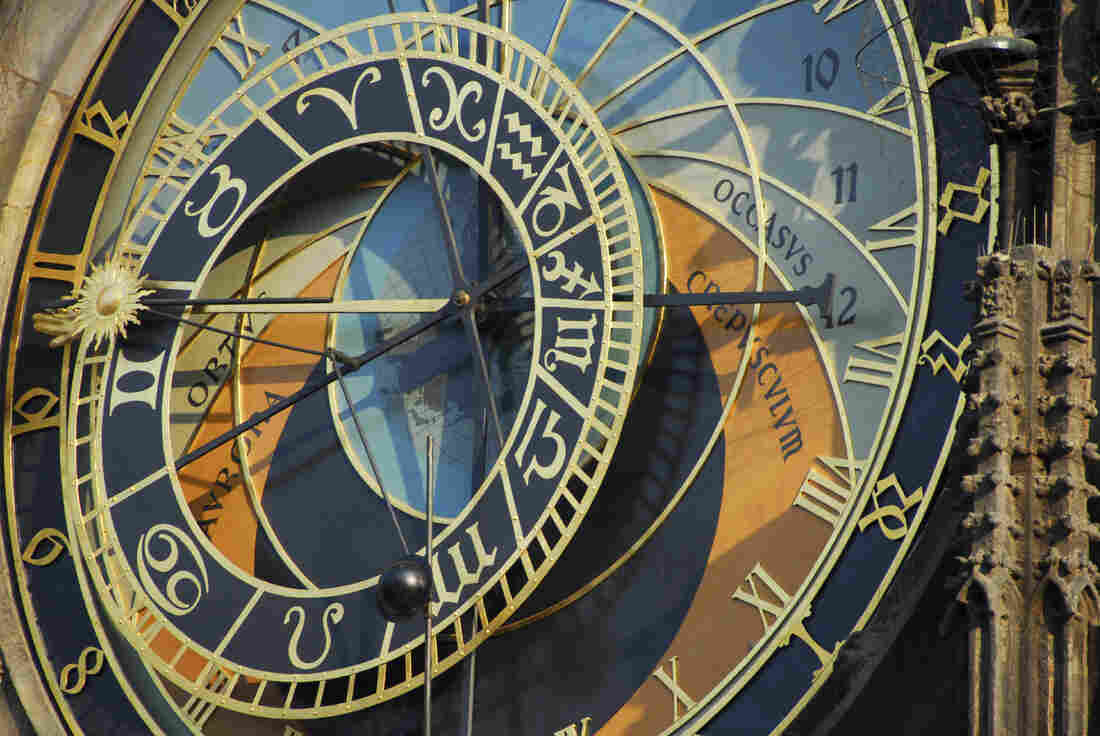 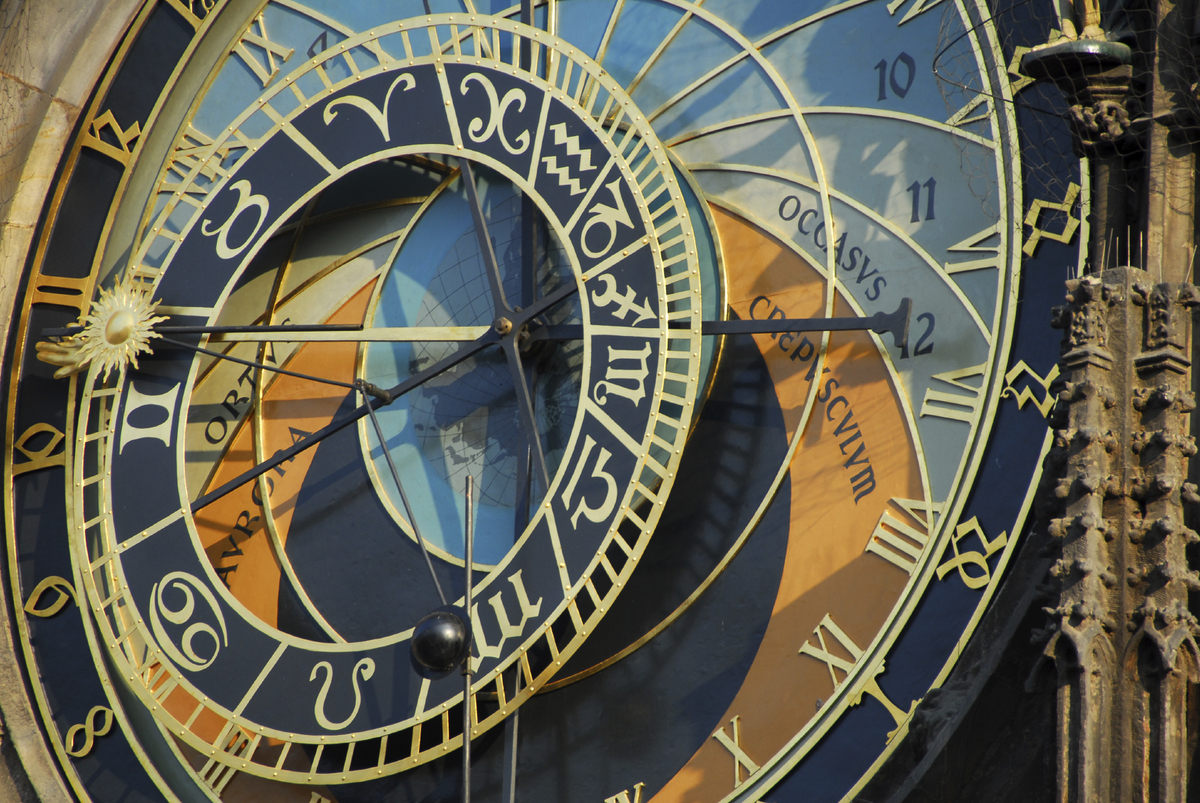 Last week I wrote about free will, or whether we are the agents of our own decisions. My thoughts were prompted by an invitation to participate in a roundtable discussion about the issue with colleagues from different fields, from cognitive neuroscience to philosophy, organized by the Foundational Questions Institute (FQXi). One of the books I read in preparation was that of Sam Harris, who argued, as many do, that free will is nothing more than an illusion: subconscious processes in our brain seem to make decisions before we are consciously aware of it.

Even if shocking, a variety of experiments support this conclusion. I argued here that the situation is not black and white, that it can't be reduced to a simple yes (free will exists) or no (all choices are subconscious). The decisions we make in our lives, from what color shirt I'll wear to whether I divorce my wife span a whole spectrum of complexity, from the trivial to that which involves much pondering. Such complex decisions are very different in nature from what has been tested in laboratory experiments. Even if it should be obvious that no one is truly free to make choices, since we always work within a set of social, genetic and cultural constraints, decisions that involve multiple instances of internal reflection do seem to involve our full awareness and conscious thought processes.

What I didn't mention last week was the question of determinism, essential in any discussion of free will.

In physics, a system is deterministic if its future (and past) behavior can be fully determined by knowledge of its condition in the present. In practice, deterministic physical systems are described by equations that allow us to predict precisely their advance in time. The image of a clockwork is often used to describe determinism, as in the clockwork universe of the 18th and 19th centuries that led Pierre Laplace to famously declare that if a super-mind knew the position and velocity of the particles that made up everything in the cosmos, from distant stars to your brain, it should be able to predict the future with certainty. In this case, everything is determined in advance by the laws of mechanics: the writing of this essay, the winner of the World Cup in Brazil and the rate of inflation in the year 2045.

Clearly, in a cosmos like this, free will wouldn't exist. We would all be automata, following a predetermined choreography. Faced with this kind of reality, who could blame the Romantics for hating science?

Fortunately, this kind of determinism is impossible, at least within the current scientific framework. We can't know the positions and velocity of all particles in the same instant: how could you measure them, if particles are separated by billions of light-years across the universe? (And which particles are these anyway? How can one attempt to reconstruct physical reality from quarks and electrons to brains and galaxies?) Furthermore, the behavior of systems with complex interactions (from the solar system to a cell in the brain) is sensitive to the precision that we know the positions of its various components. Since no measurement is absolutely precise, we simply can't predict the faraway future. To nail the deterministic coffin shut, quantum physics also imposes limits on the position and velocity of a particle. At least according to the way we do science now, determinism is unviable.

The alternative is to believe that the universe is deterministic but we are unable to figure it out: the "machine" exists beyond the reach of our instruments and calculations. There is a clockwork mechanism but no one can find the winding key. It seems to me that this kind of determinism is just another version of God: omniscient, inscrutable and impossible to confirm. If this is the case, free will is an illusion that is here to stay.