This Could Have Been Shorter

This Could Have Been Shorter 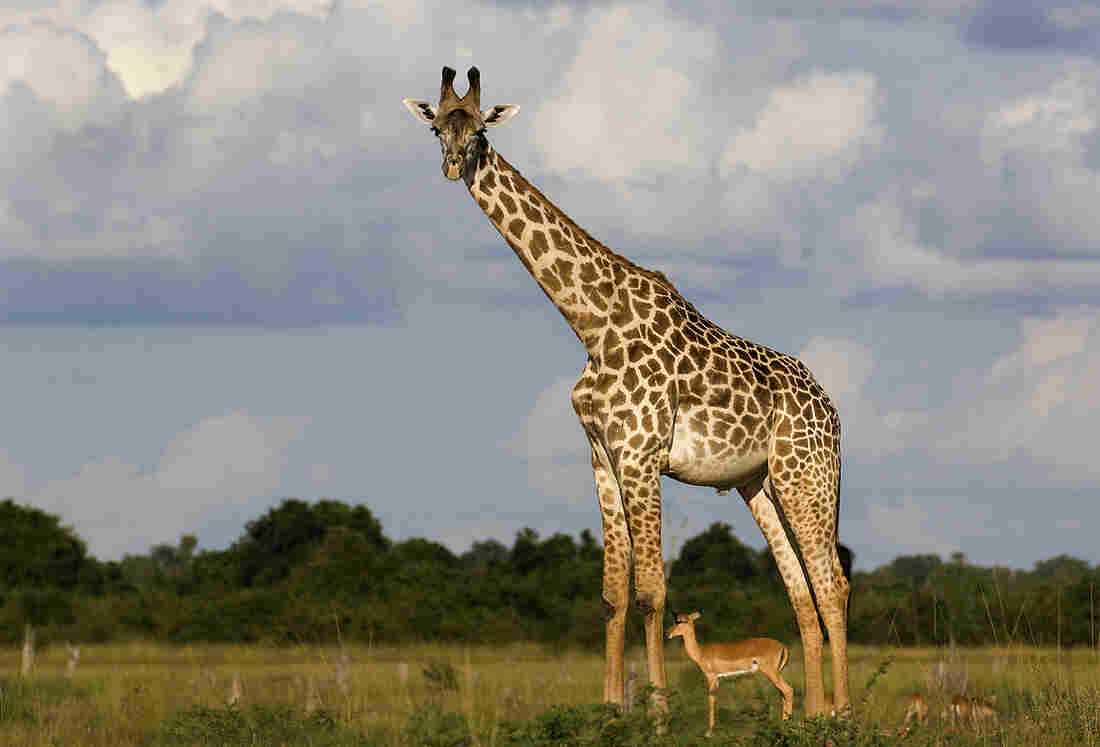 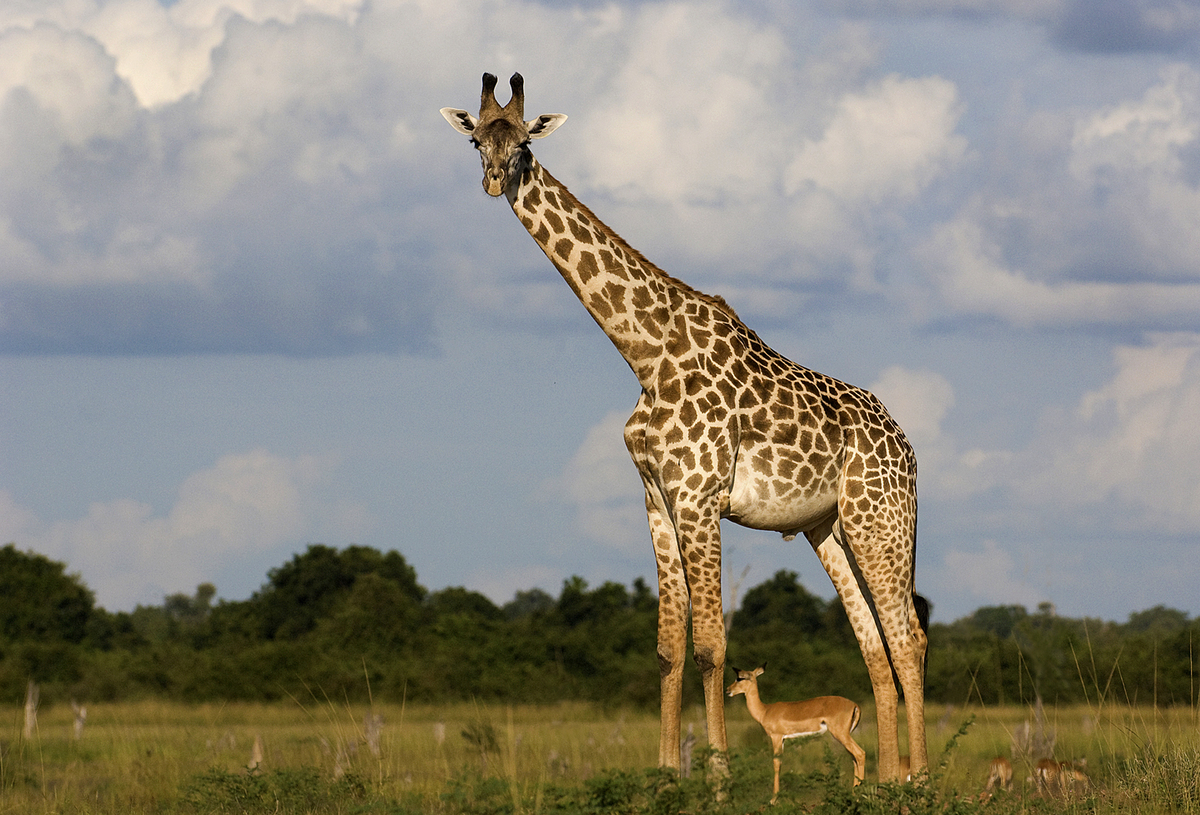 In his Lettres Provinciales, the French philosopher and mathematician Blaise Pascal famously wrote:

I would have written a shorter letter, but I did not have the time.

This sentiment, which also found expression by John Locke, Benjamin Franklin and Woodrow Wilson, among others, reflects both the value and the challenges of brevity. On the one hand, brevity forces us to cut excess — to distill a message to its core. On the other hand, being accurate, clear and concise can be hard, sometimes impossibly so.

Brevity, page counts and word counts have been on my mind because it's peak conference-paper season for my lab. Two of the conferences that we regularly attend — the annual meetings of the Cognitive Science Society and the Society for Philosophy and Psychology — have upcoming deadlines, and submissions take the form of abstracts or short papers (6 pages for one conference, 3,500 words for the other).

So when I saw the following tweet appear in my feed, the message resonated:

There's nothing like condensing a 7000 word paper into a 3000 word conference submission to clarify one's thoughts. Like tweeting but better

As a scientist, I constantly face the task of condensing at multiple scales. There are long papers, short papers, paper abstracts and paper titles. There are hour-long talks, short talks and the cocktail party or elevator versions of research projects and research programs. Recently, several journals in my field have started requiring tweet-like "highlights" with paper submissions: three to five bullet points, of no more than 85 characters each, summarizing the key findings.

Beyond the ivory tower, thesis summaries have made it onto Twitter: the hashtag #TweetYourThesis was introduced in 2011, leading to a 2012 Chronicle of Higher Education article titled, "You Can Summarize Your Thesis in a Tweet, but Should You?"

Just for fun, I decided to pose the following challenge to the five members of my lab who are first authors on joint submissions to conferences this month: to summarize their papers — following Twitter — in 140 characters. They were willing to humor me, and produced the following contributions (which may not be fully intelligible to readers without some background in experimental psychology!):

Explaining and comparing can both increase analogical transfer; effects of explanation may be greatest when it is combined with comparison. (Brian Edwards)

Explanations for criminal behavior reduce perceived wrongdoing, even for strict liability crimes for which legal system does not allow them. (Carly Giffin)

People think brain info about a belief (e.g., "There is a God area in the brain") supports belief, unless abnormal functioning is implied. (Dillon Plunkett)

I also asked them for their reflections on the exercise. Brian quipped that a 140-ish character description of a paper isn't all that novel:

It's called the 'title.'

Just about everyone felt that condensation came at serious costs: the need to use jargon, inability to motivate or contextualize a project, having to leave out important details. Carly noted:

I found it very difficult to condense the idea down to this length without losing all nuance. As it is, I lost almost all the nuance, and it is only really interesting to those people who understand the terms, such as strict liability, that I did not have room to explain.

Azzurra and Sara highlighted additional challenges that come with presenting arguments in shortened form: cutting text to which you've become particularly attached (Azzurra) and leaving out important elements, such as statistical analyses and controls, that strengthen the claims or differentiate them from uninteresting alternatives (Sara).

The participants in my exercise also recognized some value in being forced to isolate a paper's core message, but most found the 140-character restriction a bit too draconian to be useful. To quote Dillon:

I'd hesitate to actually publish 140 character summaries in any form. Because of the extreme length restriction, the trade-off between concision and accuracy will usually be significant, and findings will be absorbed in over-simplified and out-of-context forms.

Brian had a more general concern:

I worry about the proliferation of Twitter in society. Do you really want to open The New York Times and see "tweets to the editor" alongside the "letters to the editor" column?

I'm not anticipating a peer-reviewed "journal" of science tweets anytime soon, but in my field, at least, there has been a shift toward valuing shorter papers, a trend that some people meet with dismay.

Is there an ideal length for a given scientific communication, one that offers the best compromise between completeness and concision? Are the relative benefits the same for the producer as for the consumer? And how does the anticipated form of communication change the shape of the research?

My own view is that there's no single best compromise. Different tradeoffs make sense for different contexts and audiences, which is one reason behind the proliferation of different forms of scientific communication. But when it comes to the scientist doing the writing, whatever the format, recognizing and negotiating the trade offs between brevity and nuance, between punch line and qualification, is itself half the value.