Accessibility links
First Life In The Universe : 13.7: Cosmos And Culture When did it first become possible for life (as we know it) to appear in the cosmos? The answer seems obvious now. But it arrived, unexpectedly, in the shower. It's a story that tells us a lot about how creativity works in science.

Eureka! First Life In The Universe

Eureka! First Life In The Universe 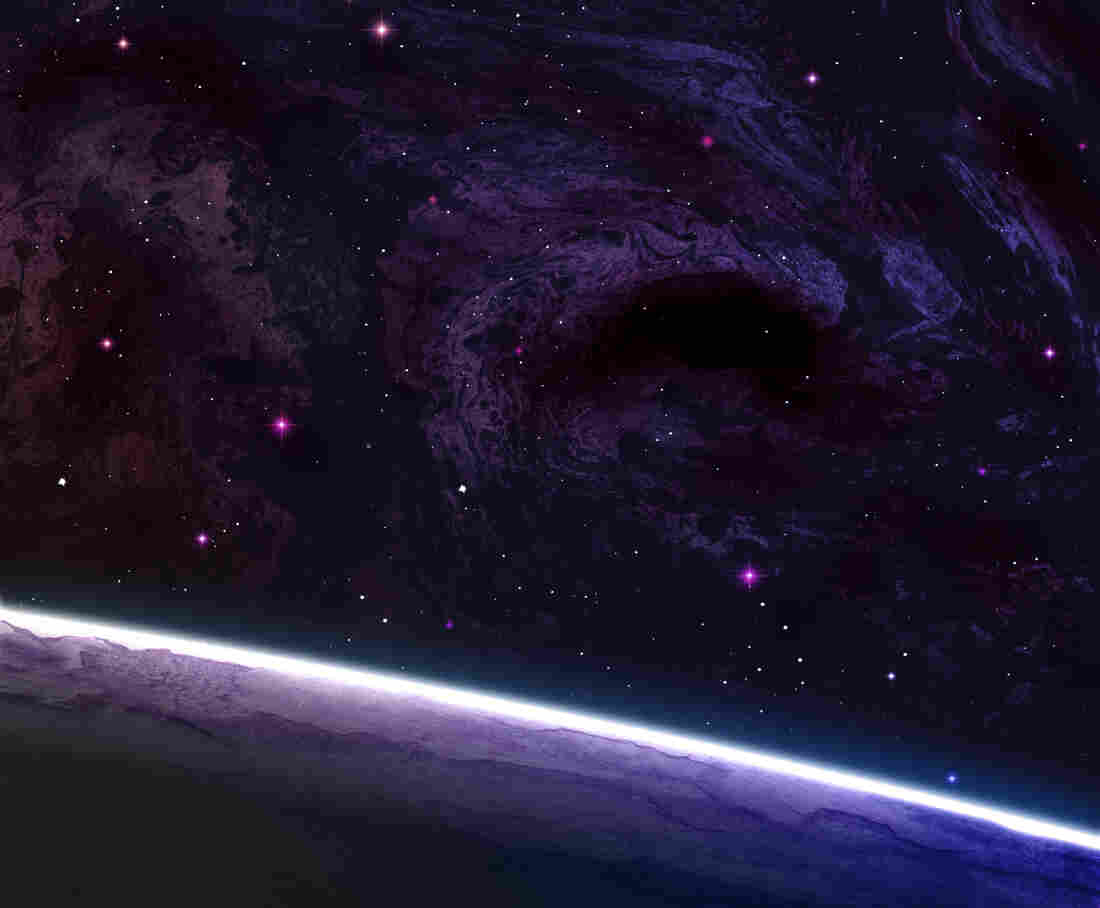 Are humans, and our fellow travelers on Earth, latecomers to the game of life? Illustration/iStockphoto hide caption 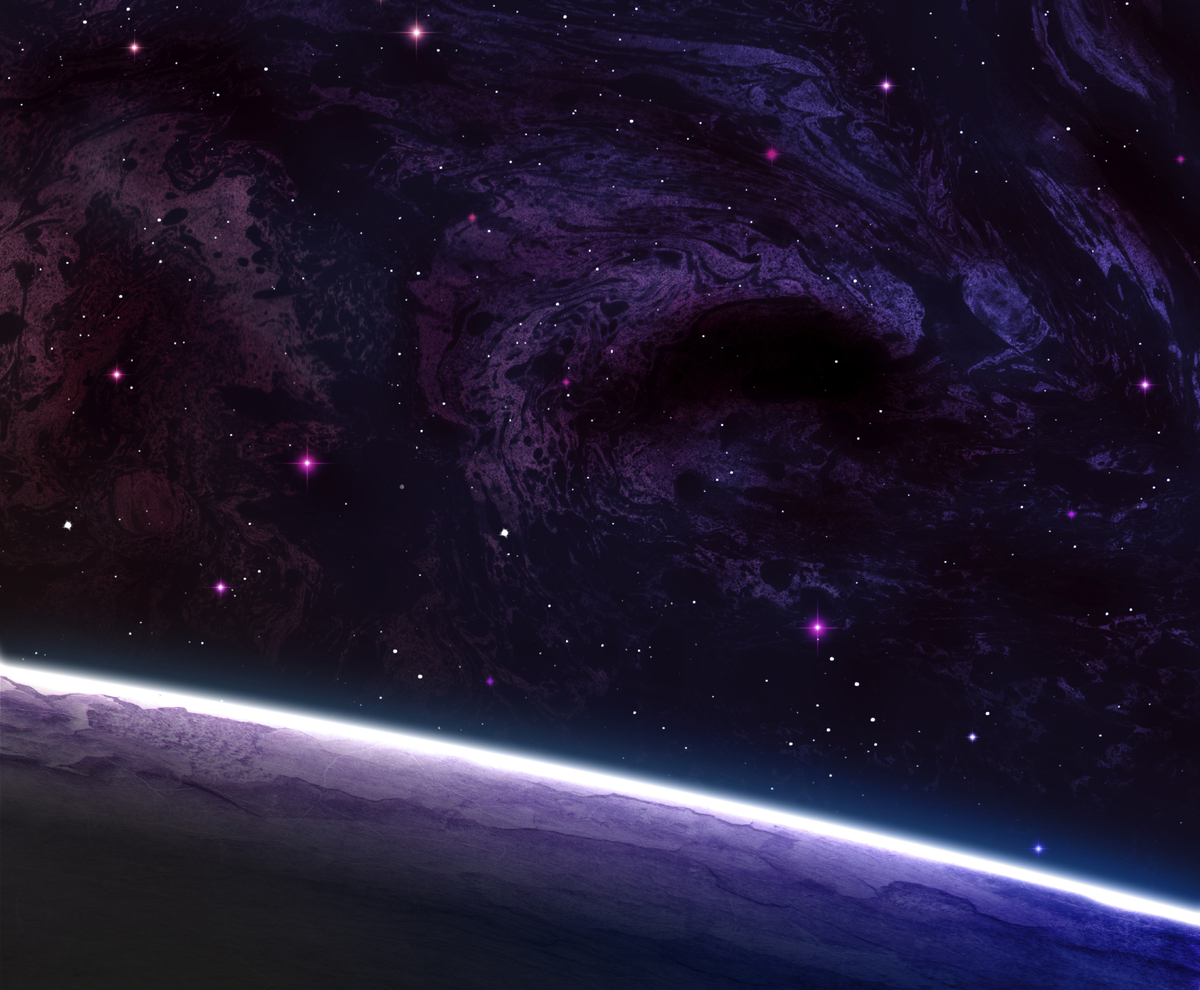 Are humans, and our fellow travelers on Earth, latecomers to the game of life?

It's easy to know what creativity means in the arts. Tom Waits produces an album that sounds like someone banging on a steel pipe and manages to make it both sweet and haunting. Merce Cunningham takes ideas about pattern and chance and invents an entirely new language for dance. In the movie Nebraska, Bruce Dern so fully inhabits the character of an old codger that you forget he's acting the part.

But what about science? What does it mean to be creative when new ideas must be expressed exactly and explicitly in the quantitative language of math? That question crashed down on me like the proverbial falling safe when I stumbled across a recent paper on the first moment when life in the universe became possible.

The idea of truly ancient "first" civilizations is a staple in science fiction (check out the video game Mass Effect for a nice example). But when was the earliest moment in the 13.7-billion-year history of the cosmos when life (as we know it) could have first formed? That was the unlikely question that came to Harvard astrophysicist Avi Loeb as he and his family prepared for their Thanksgiving celebration. The answer, as he told me via email, represents the quintessence of at least one form of creativity in science.

I got the idea in the shower on Thanksgiving morning, while thinking about the earliest cosmic time when stars may have formed in the early universe (tens of millions of years after the Big Bang). I realized that around that time, the cosmic microwave background had roughly room temperature, which is convenient for life.

The Cosmic Microwave Background (or CMB) is a bath of radiation left over from just after the Big Bang (it emerges just 300,000 years after the moment of creation, which, in the scheme of things, is the blink of an eye). The CMB is a kind of glowing electromagnetic fossil that pervades the cosmos. It's everywhere in space and has been cooling as the universe expands. After 13.7 billion years, the CMB now has a temperature of just 2.7 degrees above absolute zero. That's cold. But when the CMB was first created it had a temperature of a few thousand degrees, which is what you find on the surface of some giant stars.

What Loeb realized was that, in between then and now, there must have been a period when the entire universe was, essentially, just warm enough to allow even planets far from their stars to have liquid water on their surfaces.

My paper pointed out that when the universe was 15 million years old, the cosmic microwave background had a temperature of warm summer day on Earth. If rocky planets existed at that epoch then the CMB could have kept their surface warm even if they did not reside in the habitable zone around their parent star. Hence liquid water could have existed on their surface, starting the chemistry of life as we know it.

Since the basic scientific definition of hability depends on surface water, what Loeb had discovered was an early epoch of universal cosmic habitability — a very exciting idea indeed.

When I got out of the shower, I told my wife that I need a few hours to write a paper and that I will be glad to take care of the dishes after our Thanksgiving dinner as long as she gives me a few hours of freedom. By the time our guests arrived, I was done with the bulk of the paper. I submitted it on Monday after Thanksgiving's weekend.

What strikes me most about Loeb's insight, however, is that it clearly represents one very particular kind of creative act in science. Avi Loeb saw something that had always been there. Every physicist knows that the temperature of the universe drops as it ages. It's the kind of thing you can find in undergraduate textbooks. But no one had ever connected that fact to the question of life and habitability before. No one had seen what Loeb saw staring him in the face.

It is indeed very surprising that this paper was not written a long time ago. I usually seek new paths that were never explored, but often find footprints of earlier travelers on those. Here the path was relatively clean.

And when that happens, it is truly a thing of beauty.