Accessibility links
The Mystery That Binds Us All : 13.7: Cosmos And Culture The whole debate between science and religion is hitched to the wrong tree, says commentator Marcelo Gleiser. Common ground exists: each is a manifestation of humanity's attraction to the mysterious.

The Mystery That Binds Us All

The Mystery That Binds Us All 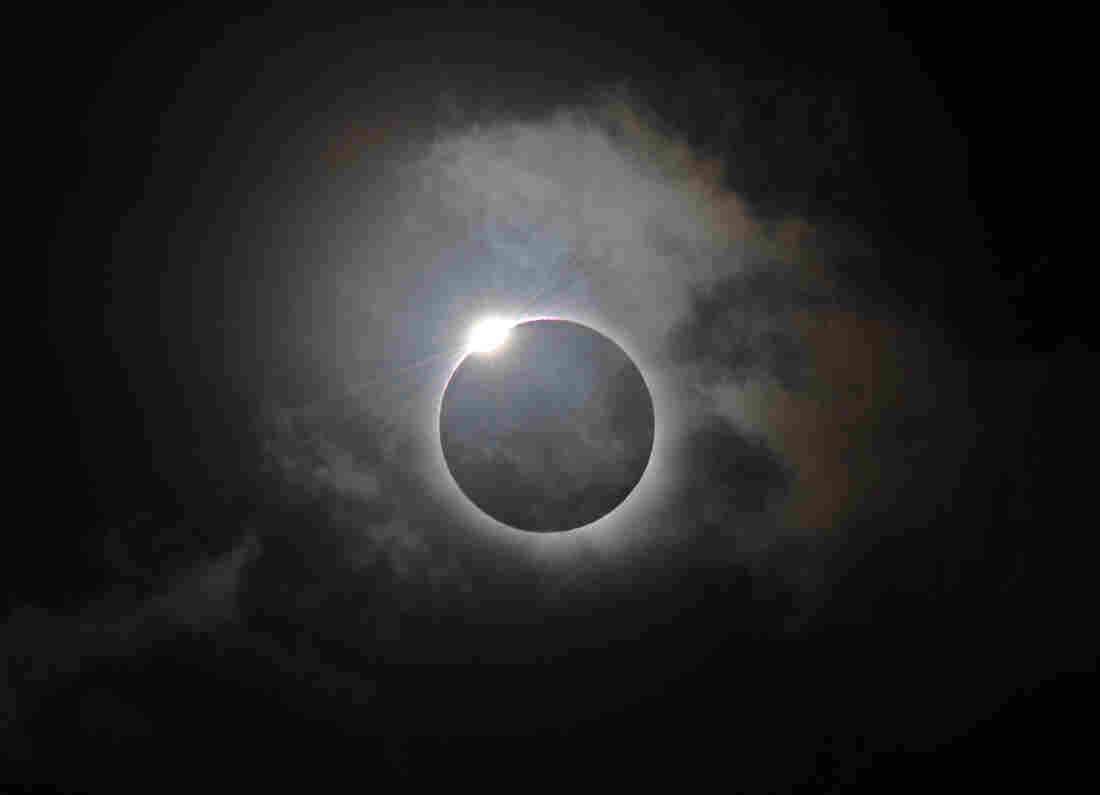 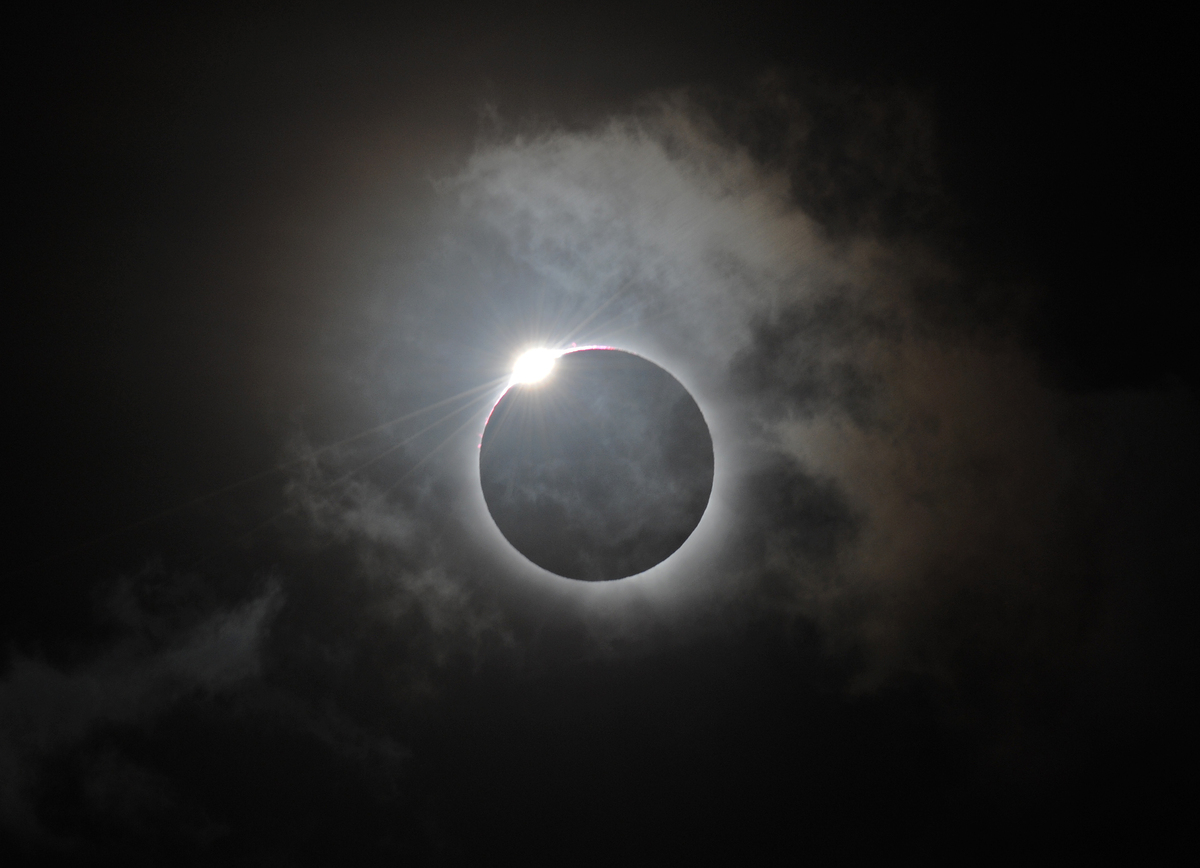 In last week's New Yorker, essayist and critic Adam Gopnik reviewed Peter Watson's The Age of Atheists: How We Have Sought to Live Since the Death of God, a book that — starting with Nietzsche's pronouncement that God is dead — visits most of the famous atheists of the 20th century. Gopnik's review attracted immediate attention, being rebuked by atheists (e.g., University of Chicago biologist Jerry Coyne) and faithful alike (e.g., Ross Douthat in The New York Times).

Both Coyne and Douthat have a point, as their critiques stem from the ways in which Gopnik attempts to diminish both camps: the atheists being less atheist than they think and the faithful being forced to redefine their faith in the light of science. Gopnik's strategy, even if well-intended and beautifully articulated, is bound to fail: to bring the two camps closer we don't diminish their claims; we show how their roots have surprising intersections.

Following Watson, Gopnik writes that we are "divided not so much between the believers and non- as between what might be called Super-Naturalists, who believe that a material account of existence is inadequate to our numinous-seeming experience, and the Self-Makers, who are prepared to let the human mind take credit even for the most shimmering bits of life."

So, the divide is between those who believe in supernatural forces and those who don't.

Gopnik goes on to make his point: "What's easily missed in all this is something more important: the clandestine convergence between Super-Naturalists and Self-Makers." He then brings in arguments to dilute both: a God that is so transcendent and distant as to be safely far from the grips of science; the unavoidability of questions beyond the purview of science.

Discounting those who sustain a literal belief in the Bible, the Koran, Shintoist rituals and countless other religious texts and practices across the world (which makes you wonder what God we are talking about, anyway), modern Super-Naturalists believe in something beyond matter, even if not directly labeled as a deity; they celebrate mystery and complexity, the existence of things beyond our comprehension or a purely rational description of reality.

The Super-Naturalists respond to the indescribable emotion of the human experience.

On the other hand, Gopnik argues that the Self-Makers also experience something like faith. They have some kind of spiritual life, be it the adoption of secret rituals, or furtive visits to church during Christmas. (No wonder Coyne was upset.) Gopnik could, instead, have said tat the Self-Makers search for some kind of transcendence in diverse activities, from meditation to running trails to surfing big waves to climbing mountains to reading metaphysical poetry or Thoreau and Muir.

The Self-Makers respond to the indescribable emotion of the human experience.

It seems to me that the convergence is not in the details of either group's practice, but in the inevitability of the mystery we all face. It is no accident that Richard Dawkins, the high priest of the New Atheism, called his book for the young The Magic of Reality and his autobiography An Appetite for Wonder. Or that Sam Harris is writing a book where he attempts to reconcile atheism with his own definition of spirituality; or that Christopher Hitchens would use words like "numinous" and "transcendent" when deeply moved by some experience, including the Hubble Deep Field catalog. (How right he was!)

Magic, wonder, spirituality, numinous, transcendent: What makes us human is precisely our deep-seated attraction to the unknown, that on-going seduction with the mysterious that moves us and inspires our creativity, be it artistic or scientific. Unless you are emotionally dead, you will respond to it, even if in different degrees and through different mechanisms.

It is the thrill of proving a theorem in logic, witnessing a total eclipse of the sun or walking on sacred ground. It's that unsettling feeling that we are barely scratching the surface of reality — that even though we see so much, we see so little. This sense of awe lives in everyone.

If there is a point of convergence between the Super-Naturalists and the Self-Makers it is to be found in the very root of our humanity, entangled as it is with the all-encompassing sense of the mysterious.