The Astronaut Who Went On Strike

The Astronaut Who Went On Strike 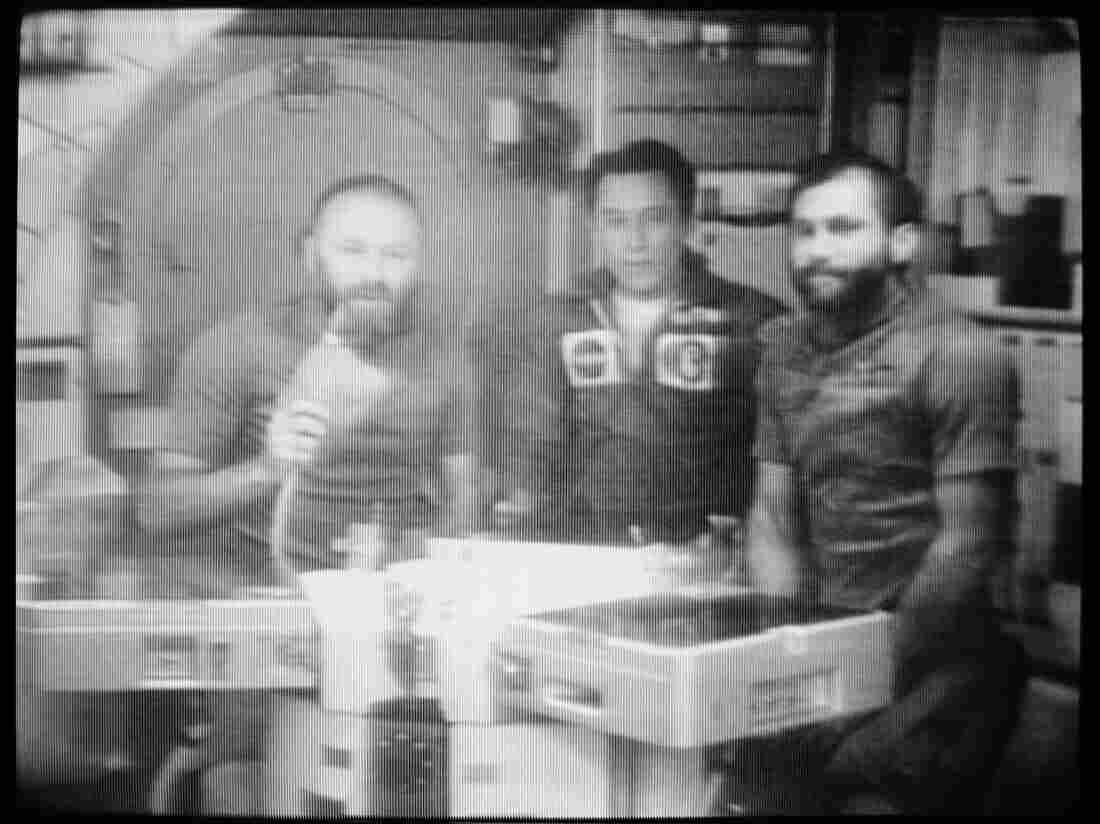 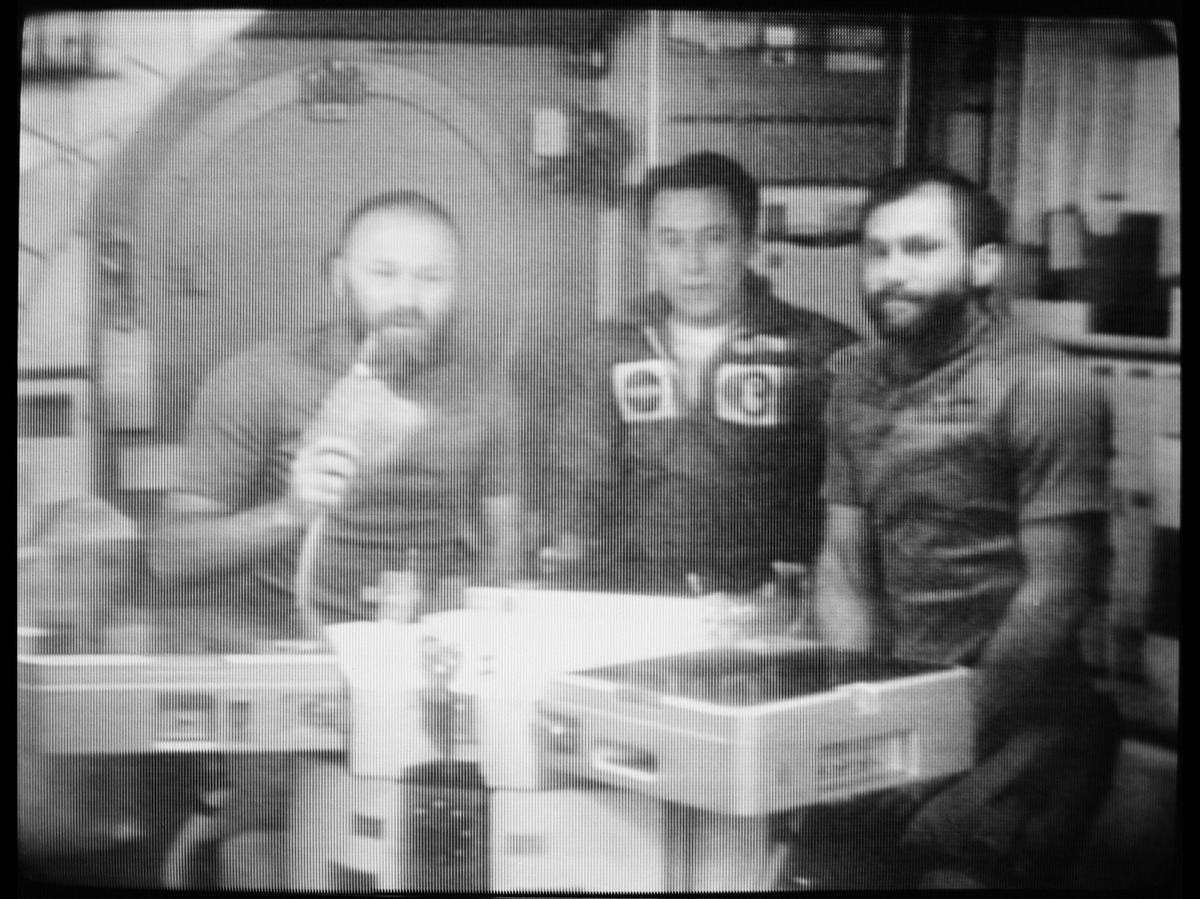 On March 3, William R. Pogue died in Cocoa Beach, Fla., at the age of 84. An Air Force pilot and astronaut, Pogue was never a household name — but I think he deserved to be.

As the obituary in The New York Times explains, Pogue did something unusual when he was flying the last and the longest Skylab mission in space, from Nov., 16, 1973, to Feb. 8, 1974. He went on strike.

Feeling that NASA had seriously overscheduled his days, and those of his two fellow crew members, Pogue balked. He wanted more time to look out the window and reflect on the spectacular space views. The Times quotes from a passage in Pogue's autobiography in which the astronaut noted that he sought more hours for "studying the Sun, the Earth below, and ourselves." 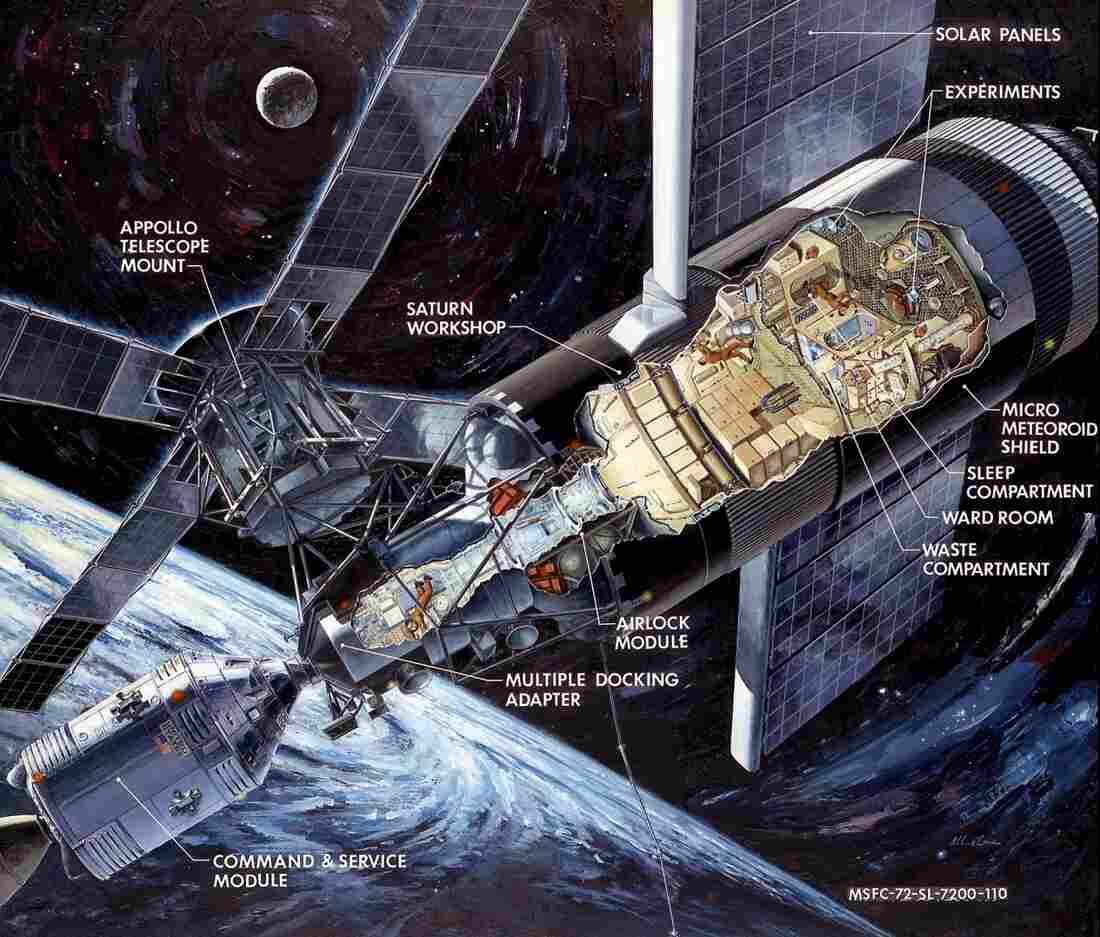 This artist's concept from 1972 is a cutaway illustration of Skylab with the Command/Service Module docked to the Multiple Docking Adapter. NASA hide caption

When just asking didn't work, Pogue staged a strike. And it worked.

Pogue's lesson for us all is profound.

It's almost the weekend. We don't all get those two days off — or access to majestic space vistas. Still, I hope we all may find, even insist on, if need be, some down-time this weekend for peaceful contemplation.