Accessibility links
Beware Of The Quick-Fix Mirage : 13.7: Cosmos And Culture The jury is still out of brain-fitness programs. And this shouldn't surprise us. Getting our heads in shape isn't likely to be easier than getting our bodies fit, says Alva Noë. 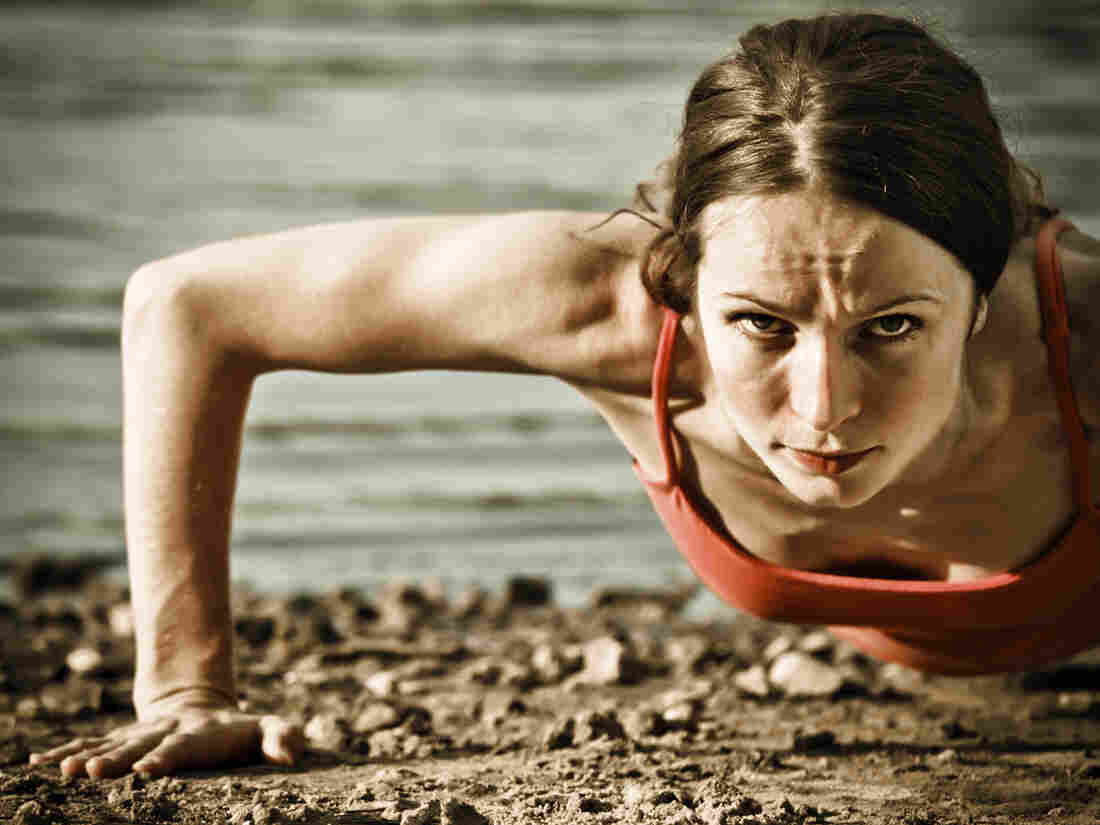 Just because you can get your body or your mind in shape doesn't mean you will actually do the hard work necessary to succeed. Inertia is powerful thing. iStockphoto hide caption 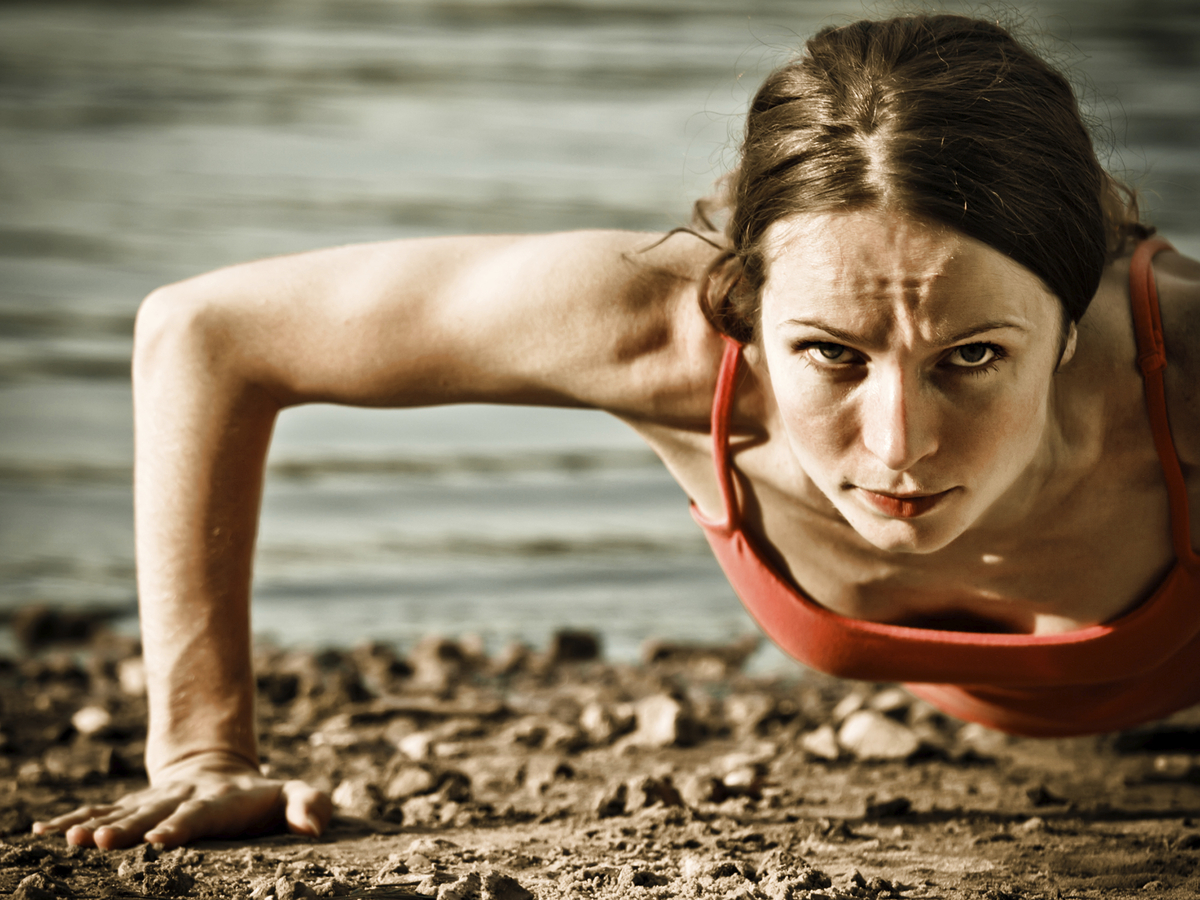 Just because you can get your body or your mind in shape doesn't mean you will actually do the hard work necessary to succeed. Inertia is powerful thing.

An article last week in The New York Times reported that the scientific jury is still out on brain-fitness programs. It seems that playing computer games designed to work your powers of perception, memory and attention can lead to significant and lasting improvement in one's ability to play those very games. But the benefits don't transfer. You may perform the relevant tasks like a 20-year-old, but you'll still have the mind of a 60-year-old.

This shouldn't be that surprising. Surely, if there's one thing that people in their sixties ought to have learned by now it's that there are no quick fixes. Buying an exercise bike won't rejuvenate you. Using it effectively over long periods of time, integrating an exercise program into your life, very well might. But that's hard work, the work of tearing down old habits and making new ones.

I literally jumped up and down with excitement when I read about the 7-Minute Workout. It had been scientifically proven that 7 minutes of calisthenic torture can provide the benefits of hours of conventional exercise. The road to fitness! The road to greatness!

Now, I don't doubt the effectiveness of this Wonder Workout. But it didn't work for me. A few weeks in I got injured. It also didn't work for the buddy who told me about it. He blew out his back right away.

The moral? Beware of quick fixes. Just because they can work doesn't mean they will work. And they can sometimes do more harm than good.

Being overweight and out of shape is the consequence of the way we live, of the habits that organize our patterns of consumption and energy use. Exercise has benefits. No doubt! The question is, how to capture those benefits here, now, embedded as one is in the constraining landscape of one's own habits.

I suspect we face exactly the same issues if we turn to our cognitive lives. We can be out of shape and flabby in the mental sphere as well. So much of what we do is the mere repetition of what we always do. Routines at work followed by routines at home.

Of course, playing novel games and using novel cognitive capacities, enriches and enhances your well being. And so, of course, brain fitness programs will work. But that doesn't mean they'll work for you.

And there's a further point: There's nothing special about the brain fitness programs themselves. As Dr Murali Doraiswamy, director of the neurocognitive disorders program at Duke Institute for Brain Sciences, stated in the Times article:

I'm not convinced there is a huge difference between buying a $300 subscription to a gaming company versus you yourself doing challenging things on your own, like attending a lecture or learning an instrument. Each person has to personalize for themselves what they find fun and challenging and what they can stick with.

That's the crux. The very feature of the brain training programs that make them attractive — you don't even need to get up from your computer to do them — is what is likely to make them as about as revolutionary as the 7-Minute Workout. They won't begin to shift us from the inertia which has us captured.