Accessibility links
When Nature Speaks, Who Are You Hearing? : 13.7: Cosmos And Culture The human experience of sacredness transcends debates about atheism and religion, says astrophysicist Adam Frank. So where does the sacred live and what does it point to?

When Nature Speaks, Who Are You Hearing?

When Nature Speaks, Who Are You Hearing? 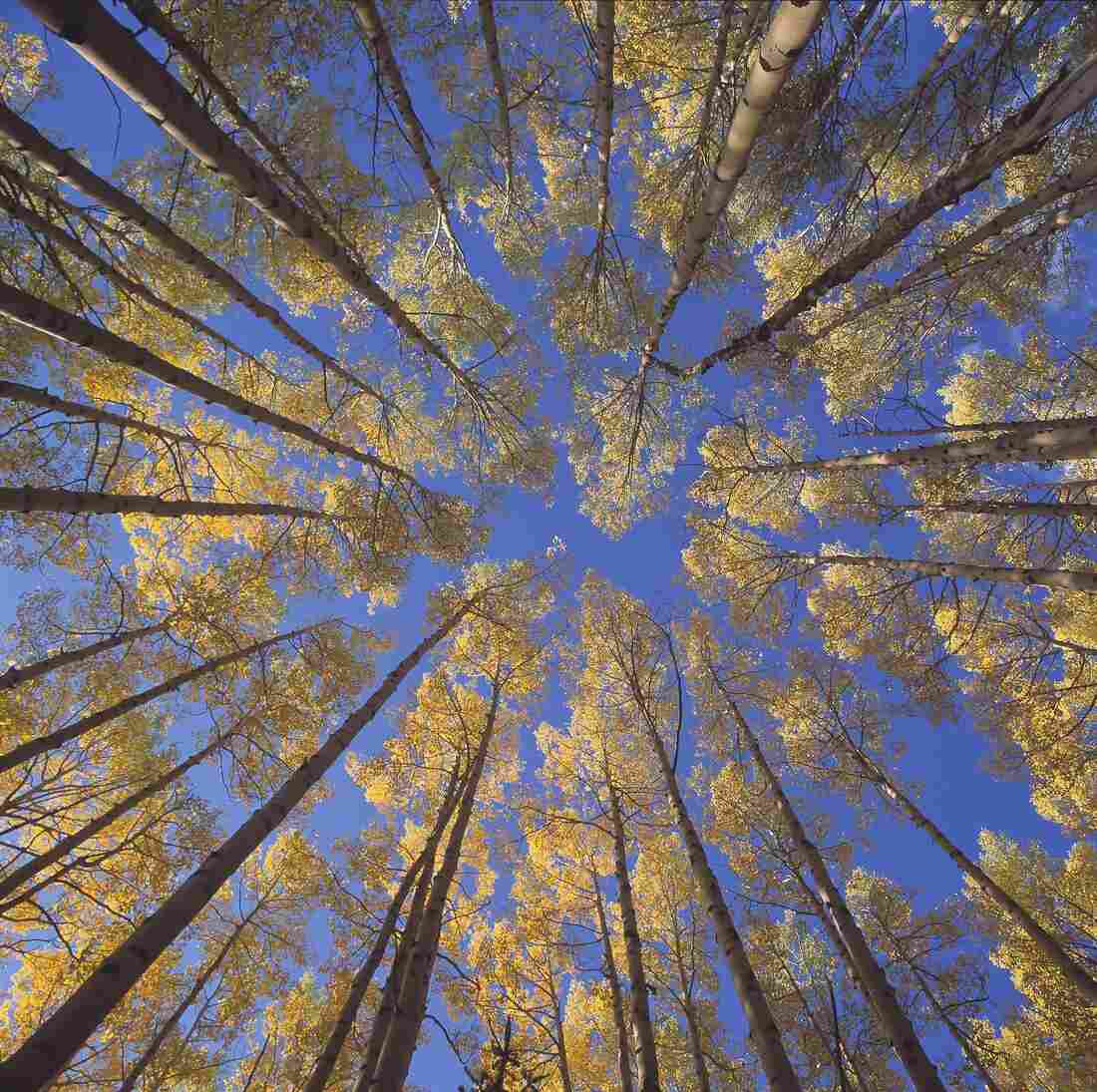 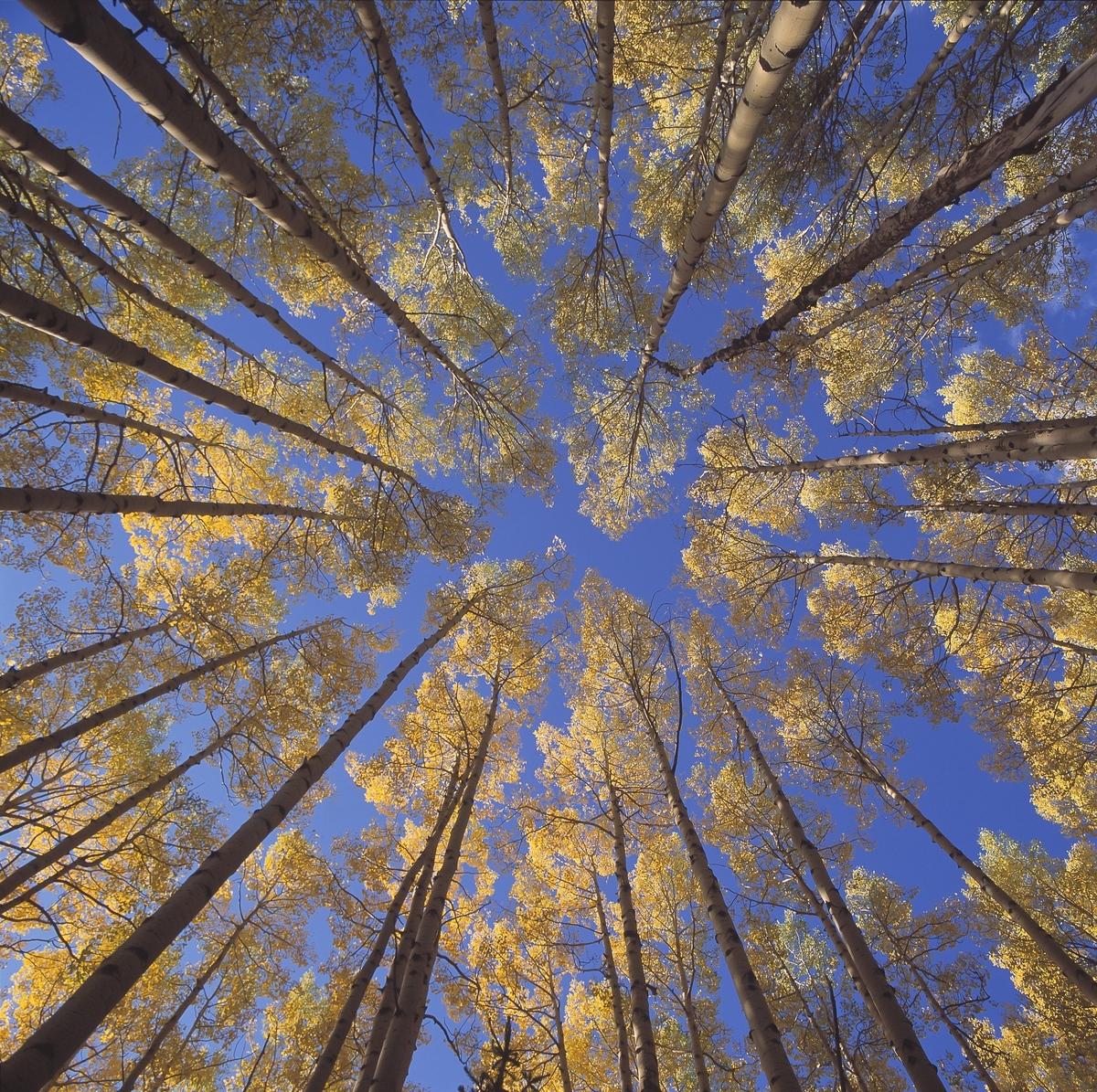 A couple of weeks ago I played hooky (don't tell anyone). It had been a long day of science and the bureaucratic business of science. After a working through a few grant proposal deadlines and a morning telecom, I threw my hands up, put my laptop down and walked away.

I walked through the network of Olmsted-designed parks that thread through Rochester. It was raining lightly but that only made the world — now slowly waking up from winter — that much lovelier. I walked up some hills. I walked down some hills. I passed through a wooded ravine. I crossed over into a 150-year-old cemetery. Then, on the crest of a drumlin lined with Civil War era headstones, it happened: I met the sacred.

I am not a poet and can not come close to evoking the character of the experience in words. It was the mist and the rainfall and the birdsong and the scent of spring to be. It was all that and something more — much more — while also being fundamentally less — empty, poised, waiting.

I've had this kind of experience many times before. I've had it in the middle of cities and on buses crowded with commuters. I've had it in the woods, where I was the only person around for miles. I have had it watching sunrises and sunsets. And, more often than not, I've felt it under the dark night sky and the bright, questioning stars.

I hope you've had this kind of experience too — or, at least, your version of it. You can call it what you want. For me, the best word to describe the character of these strange moments is sacredness. I've written before about why I favor sacred over others like spiritual. But that's not the topic for today. Today I am not interested in definitions but locations.

Where does sacredness live?

Mircea Eliade, the great scholar of religion, tried to articulate how this ancient experience shaped Homo sapiens. Its presence in the life of early hunter-gathers during the Paleolithic and Neolithic worlds was, he claimed, an essential part of the development of human culture. The places where sacredness was experienced — a particularly magnificent tree or an open glade — became the locus of ritual. People wanted to maintain contact with that fleeting sense of possibility and power. Today that sense might be found in temples or churches for those of religious sensibilities or, perhaps, in wild spaces for those who are not (I sometimes feel it in buildings like observatories that are dedicated to science).

But what, if anything, does this experience point too? If you're religious, the answer is easy. It's simply the expression of the divinity you feel is all around. But I am not religious and many like me still feel this enigmatic emotion. When strident atheists like Richard Dawkins speak of the awe they feel before the universe, they too are acknowledging the reality of the experience (even if they are unwilling to give that experience the status it deserves).

It is exactly this commonality that makes the experience so compelling. It is the extensive embrace of our experience of sacredness that makes it so worthy of our interest and so worthy inquiry into its roots.

So, where is this sacredness that erupts into our experience?

For me, the answer has a lot to do with explanations. Most importantly it's about the limits of explanations and the points where they must, invariably, thin out into specters of themselves. Now, as a scientist, I love explanations. I love their clarity and their vigor, as when booming thunder is explained as powerful electric currents in the atmosphere. And when explanations can be expressed in the language of mathematics, I love their economy and the sparse poetry of their logic.

But at some point explanations of all and every kind become nothing more than words. They flatten into just symbols on a page, a "thing" which must be held in the mind. In that essential sense they are always secondary to experience.

The older I get the more I begin to think that the philosopher Immanuel Kant was at least partially correct when he held that, for all our inquiry into the "objective world," human beings never get a direct view of things-in-and-of-themselves. Despite the power of our reasoning (including science), we can not get direct access to some perfectly objective, perfect "God's eye" view of universe. Instead, the view we gain is mediated. It's filtered by what Kant called "categories," which for him were things like space, time and causation.

So what, then, is this experience of sacredness? Perhaps, in the moments when that strange, pregnant feeling of presence rises up to meet us — that sense of more and of less — we are gaining an intuition of the thing-in-itself. While Kant spoke of his categories as intuitions, I believe I mean something else. I mean the ability to hear the whispers of what lies beyond the boundary of the expressible and the inexpressible.

I once heard poetry described as just this kind of boundary. And what is true for poetry is equally apparent in music, dance and all our forms of art. They allow us to amplify the whispers that speak through our intuitions of the boundless.

These whispers even appear at the edges of our explanations. They are what give explanations their power to enthrall us and ignite our awe. They animate the fierce poetic economy of mathematical physics and the thrall of Hubble Space Telescope images. In this way science, too, becomes a gateway to the experience of sacredness.

In the end, what we have is a conversation, a lifelong dialogue with life. It's a conversation expressed not in words but in the immediacy of experience and the poetry of the one, single now. And that is exactly where the experience of sacredness lives.