Accessibility links
Rational Debate: We Can't Live (Together) Without It : 13.7: Cosmos And Culture How do you change people's minds when arguing the facts only seems to lead to polarization? Commentator Tania Lombrozo wonders how we can overcome our disagreements about teaching evolution.

Rational Debate: We Can't Live (Together) Without It

Rational Debate: We Can't Live (Together) Without It 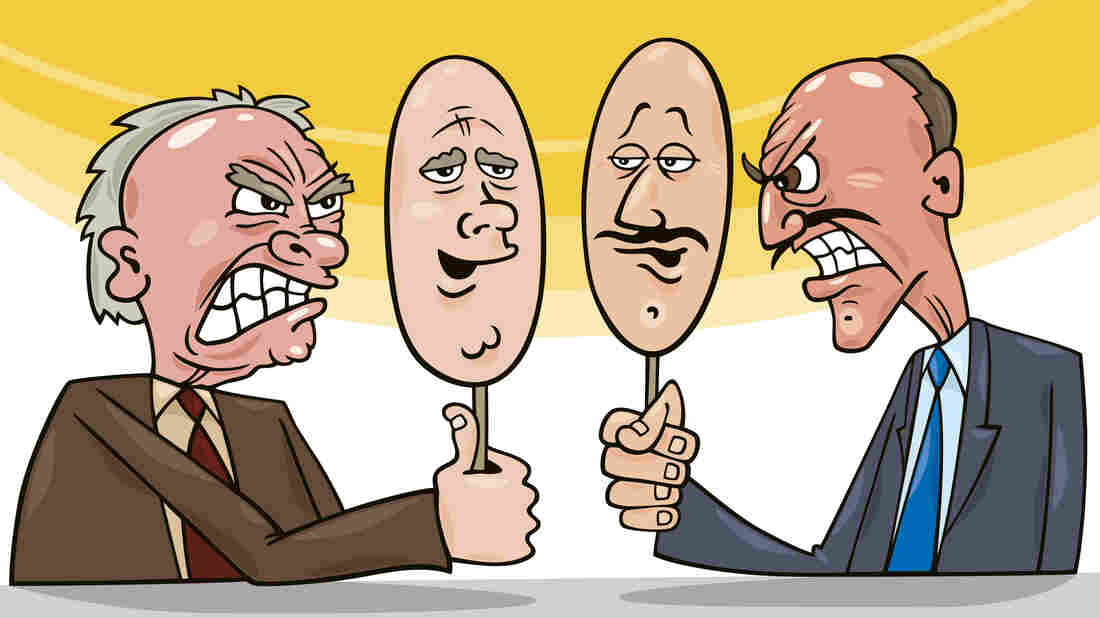 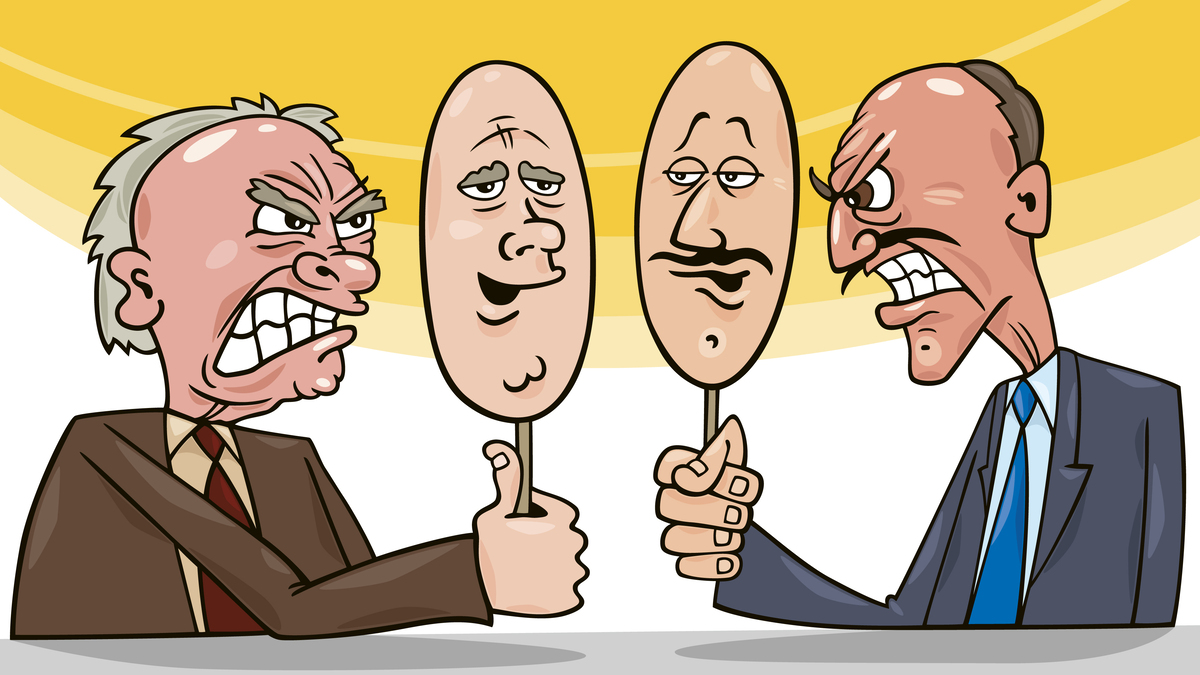 In a recent post at New APPS: Arts, Politics, Philosophy, Science, philosopher Helen De Cruz asks important questions about the role of evidence, arguments and debate in public discussions about evolution and creationism:

"Debates don't seem to do any instrumental good. If we are not going to fight creationism through debates, how can we — as public intellectuals — ensure that creationism doesn't encroach even further upon our schools and public life?"

As De Cruz points out, confronting people with evidence that challenges their beliefs can sometimes lead to greater polarization of those beliefs. And as I discussed in a post back in February about the widely publicized debate between Bill Nye and Ken Ham, proponents for different positions are often operating under different assumptions about what even counts as a reasonable basis for belief.

Some of the time, there's no need for convergence of belief when it comes to coordinating public life. We can agree to disagree and pursue some common goals. But when different beliefs dictate different positions on what should be taught in schools, which scientific questions should be pursued or whether environmental catastrophes are imminent, some method for arbitration is required.

This puts those who want to keep creationism out of schools and public life, like De Cruz, in a bit of a quandary. For most in this camp — and I count myself among them — evidence and argument are the coin of the realm: the rational and appropriate basis for holding and changing beliefs. So what do you do when this currency isn't accepted?

One approach is to tackle issues about the bases for belief head on. Besides discussing the evidence for evolution, for example, you might talk about the nature of evidence and how science works. In fact, in a 2008 study, my collaborators and I found that understanding something about how science works, and in particular the status of scientific theories, was correlated with accepting evolution. This suggests — but only suggests — that conversations at this higher level might be a more effective way to bridge the divide between creationists and evolutionists.

But this approach offers a limited response to the quandary. It merely pushes debate from the particulars of human origins to more general epistemic questions about what we can know and how we can know it. When disagreements exist at this level, as they sometimes (but not always) do between creationists and proponents for nontheistic evolution, we're back where we started: lacking a common currency for effective transaction.

Here's the trouble: alternatives to rational debate seem deeply problematic. The project of changing minds, or even trying to converge on substantive common ground, becomes one of indirect persuasion or manipulation. If evidence and argument won't do it, how about appeals to authority? Indoctrination? Secret nudges? Subliminal priming?

Not in my democracy, please.

But if we give up on rational debate, what are we left with?