Coming Soon: A Summer Of Ugly Fruits And Vegetables

Coming Soon: A Summer Of Ugly Fruits And Vegetables 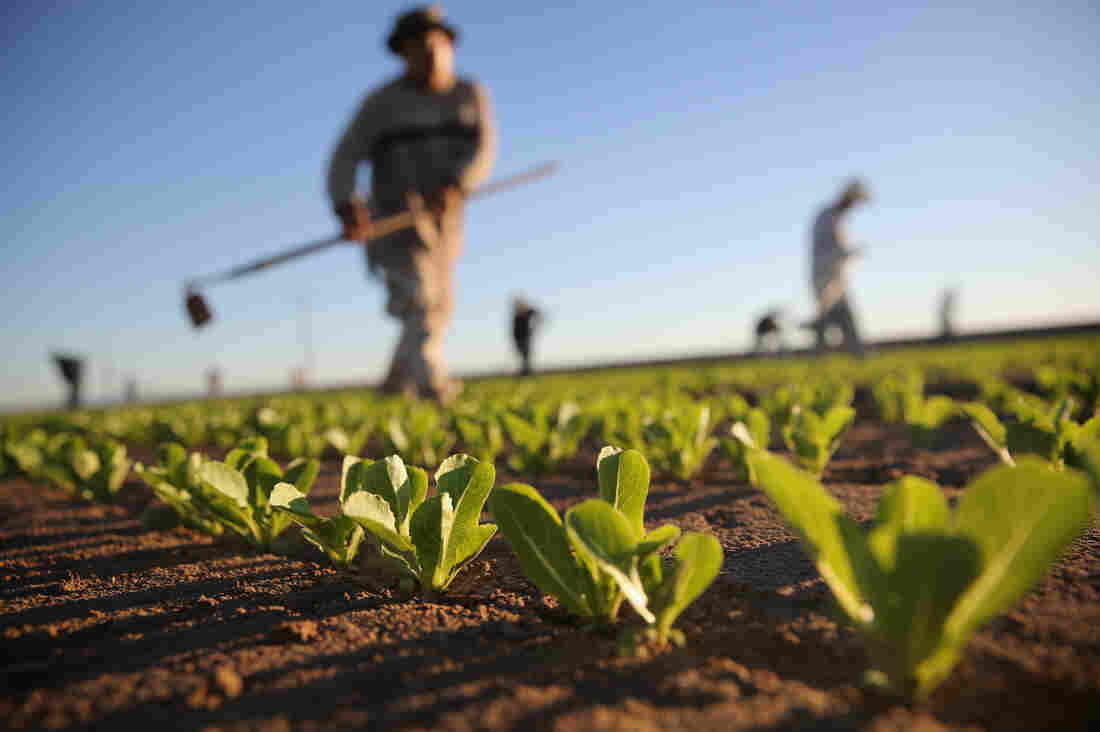 This romaine lettuce growing in California looks pretty now. But how much of it will be discarded as waste before the unblemished plants go on display at the grocery store? John Moore/Getty Images hide caption 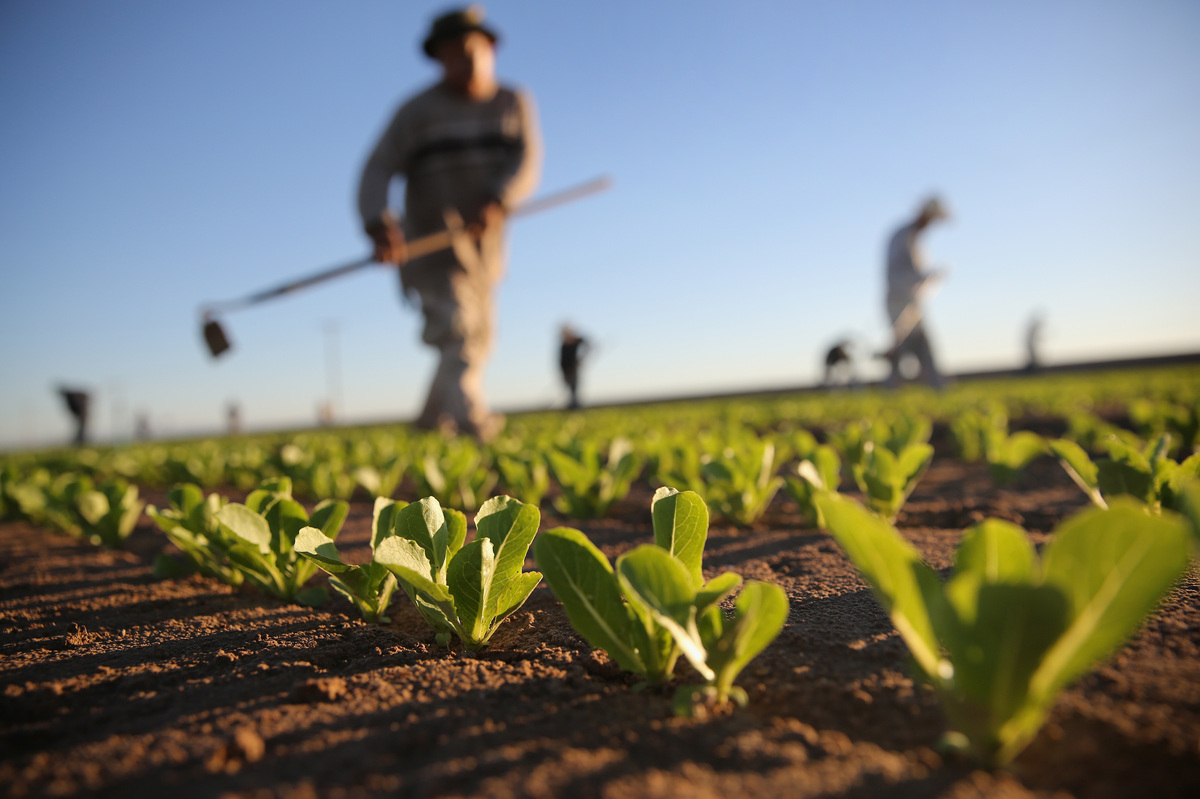 This romaine lettuce growing in California looks pretty now. But how much of it will be discarded as waste before the unblemished plants go on display at the grocery store?

If you're like me, when you're buying fruits and vegetables to cook or make a salad with, you seek the most aesthetically appealing examples: the unblemished apple, the bright-red tomato, the zesty looking leaves of spinach.

But I'm reforming my ways. This summer, I'll be looking for ugly produce instead.

According to an article published Sunday in The New York Times, the Portugal-based food cooperative Fruta Feia (Ugly Fruit) is successfully challenging a linkage between food quality and food appearance, making a dent in the huge problem of food waste in Europe at the same time.

The cooperative's founder, Isabel Soares, says that about a third of Portugal's farming produce is rejected by supermarkets because of appearance-based quality standards — standards that don't affect the food's safety or taste.

"Worldwide," writes Philip Lymbery in a book I've just read, Farmageddon: The Trust Cost of Cheap Meat, "the U.N. suggests that about a third of food is wasted through being binned or left to rot."

This type of food waste — whether the result of regulatory policies or of individual choices in our homes and restaurants — only adds to an already massive, systemic problem. The central conclusion of Farmageddon is that the increasing industrialization of farming, while directly harming a vast number of animal species from birds and bees to cows, pigs, chickens and ourselves as well, doesn't even do what it sets out to do: It doesn't feed the world, in large part because the practice of feeding cereals and soya to confined animals "squanders vast amounts of food."

So, what I get from Farmageddon is that there are at least two levels of problem — the systemic and the individual — and that we consumers can work effectively for change at both. Lymbery recommends fighting back against factory farming by cutting down on meat served at our tables (and I would add that eliminating it is a choice, too). If we do buy meat, he says, buy "foods from the land," not from factories.

And, Lymbery concludes, "Avoiding wasting food is perhaps the simplest way to make a major contribution to a better food system." He wants us to "love leftovers," which is good advice. But Isabel Soares and her ugly produce remind us that there are complementary strategies, too.

So, as May slides into June and summer looms on the calendar, you'll find me out at local farmers markets and grocery stores hunting for the least beautiful fruits and vegetables I can find.