Accessibility links
The Transhuman Future: Be More Than You Can Be : 13.7: Cosmos And Culture Humanity is slowly transforming, evolving into a new species, growing together with its technology. Marcelo Gleiser asks: How will we maintain our sense of self as we become something else? 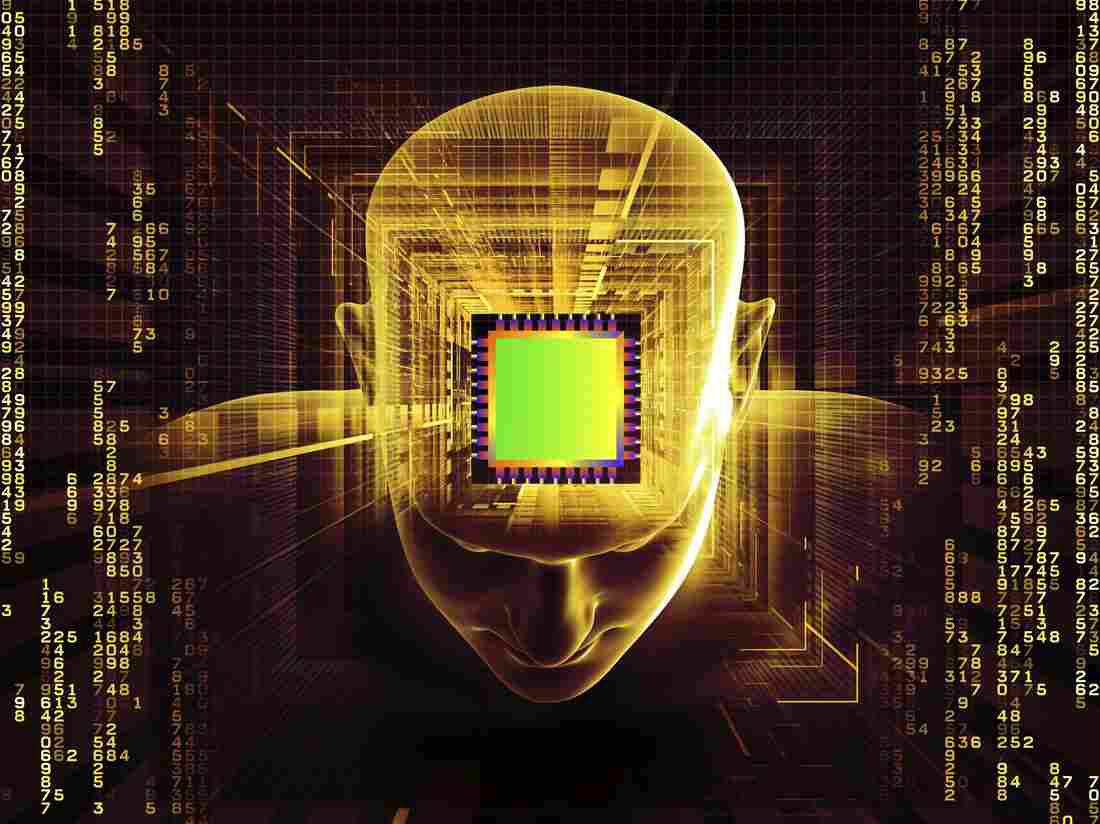 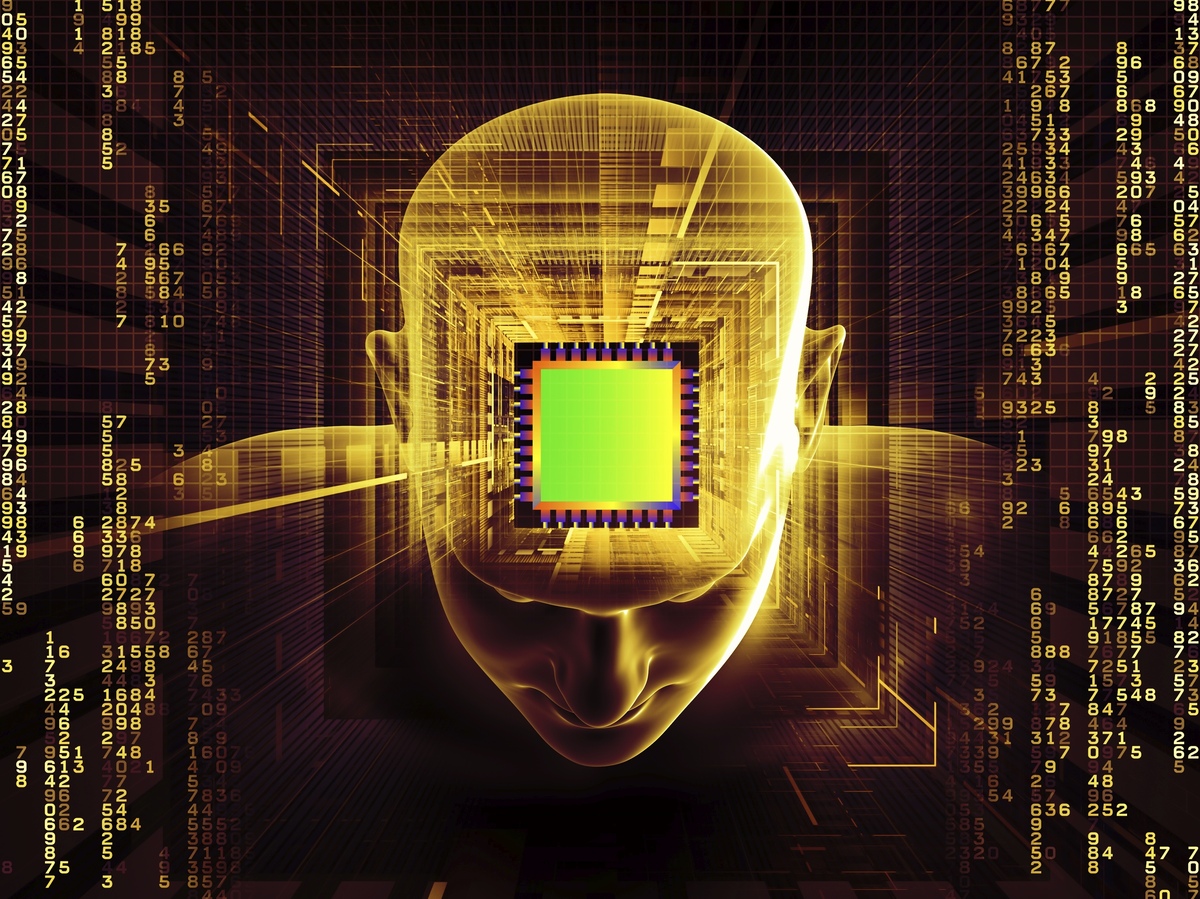 How is it that we define a human? Is it our body? Our genome? Our behaviors? Our self-awareness? Our compassion? Our minds? All of these and then something more? What now may be obvious to most people about being human will become less so as we become progressively more integrated with technology both inside and outside our bodies.

Transhumanism, according to the dictionary on my Apple laptop, is defined as "the belief or theory that the human race can evolve beyond its current physical and mental limitations, especially by means of science and technology."

It sounds like something from a sci-fi movie, people flying around with purple wings (an image a student of mine mentioned in my class "Question Reality!" based on my book The Island of Knowledge). How about translucent skin or the strength to lift cars with one hand? Enhanced memory: who wouldn't want that?

If you have a purist definition of what it means to be human, without any intervention from outside gadgets, it's time to come to terms with reality: almost no one in modern society is purely human.

Our integration with technology is evolving us into something else.

Consider, for example, medication. If we take a drug that changes our chemistry to treat depression or high blood pressure, we are not the same. We are who we were before plus the medication. That's not quite the same as going beyond our current human state. But it is a change.

Ritalin, on the other hand, does change things in a more transformative way. That's why it's such a prize among college students, as it supposedly enhances cognitive faculties in ways that help during exams. The movie Limitless takes this to the extreme. But transhumanism is no longer just in the realm of the fictional.

And when we add prosthetic implants? Should an athlete with carbon fiber prosthetic legs compete with others who don't have the same technology? In the last Olympics, South Africa's Oscar Pistorius competed with prosthetic legs. What if he had won?

We are already in the transhuman era.

If it isn't vitamins or performance-inhancing drugs, who can be without a cell phone? This device is now an extension of who we are, indispensable in our everyday life. Forgetting one at home is tragic: a sense of loss, of disconnection, no memory, no schedule, no music, camera, news, email, maps, GPS, Facebook, Twitter, games. Nearly every app is an extension of our mental faculties, part of who we are.

Just a few decades ago, when you got to someones house you'd check out their records and books to get a feel for the person. Now, it's their apps.

We are now linked to huge amounts of data. Any one of us can connect by video to people across the planet; cellular devices are a means of extending our presence, of redefining the reality in which we live. Our brain is no longer just the gray mass inside our head; through its digital tentacles the brain now extends itself — and you — around the world.

The future? Transhumanism will only grow. Technological devices will be implanted in our heads and bodies, our used peripherally, like Google Glass, extending our senses and cognitive abilities. Why see only in the visible portion of the electromagnetic spectrum? Let's go ultraviolet! Infrared! Let's extend our hearing range, our memory capacity, our immune defenses, our life span, our brainpower.

The question that no one has answered, though, is what will this do to our species? Will we simply reinvent ourselves, taking evolution into our own hands? It seems that we are already doing this. And will we then become less human?

It seems so, but "less" may be a misnomer. We are becoming something else. We are becoming a new species. Let us hope that whatever we become, or some of us become, will be wise enough to deal with the unavoidable inequalities that will surely follow. Brave New World is not a good model for our future.