Accessibility links
Three Psychological Findings I Wish I'd Known In High School : 13.7: Cosmos And Culture Would you like to see the world more clearly? Commentator Tania Lombrozo extracts some useful life lessons from the field of psychology. 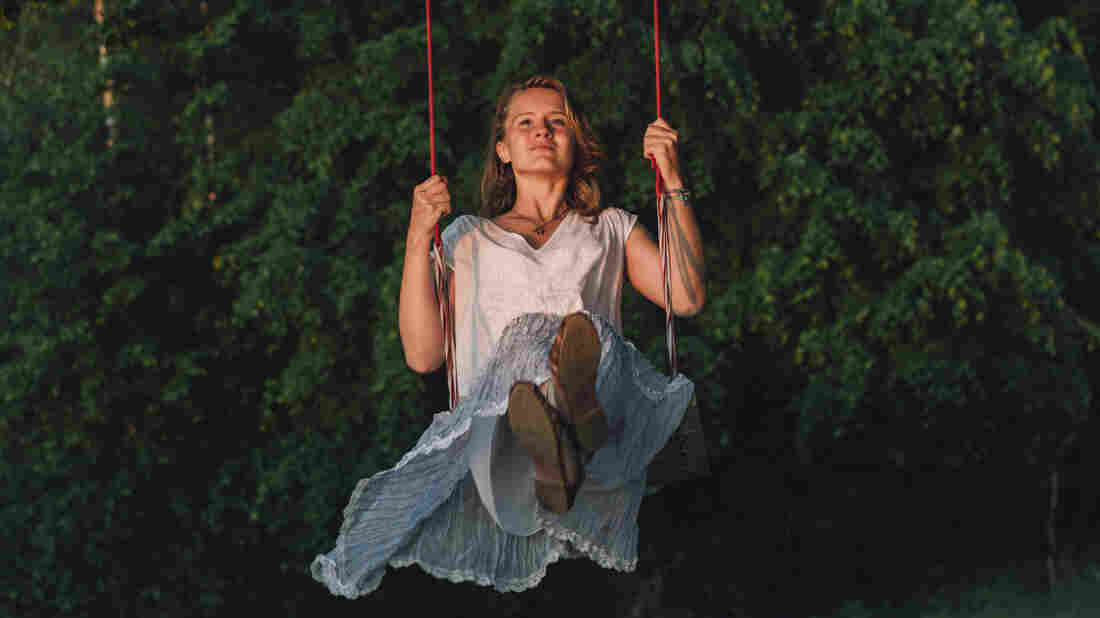 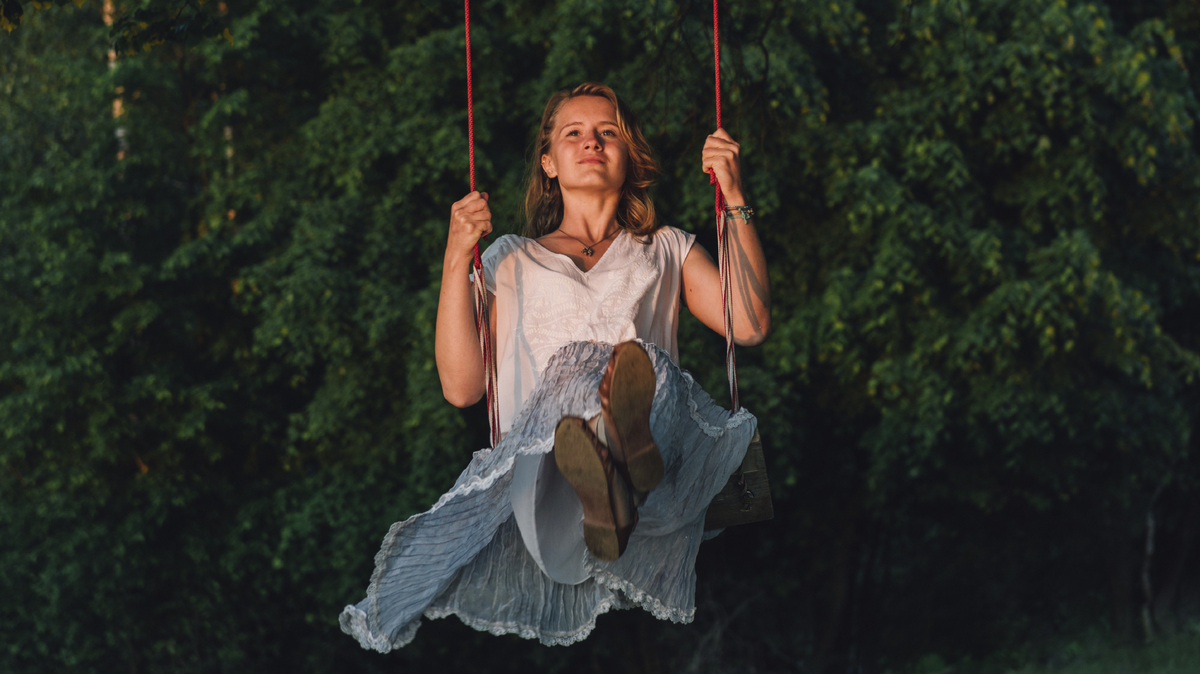 We take it for granted that children should play. Why not adults?

With peak graduation season just behind us, we've all had the chance to hear and learn from commencement speeches — without even needing to attend a graduation. They're often full of useful advice for the future as seniors move on from high school and college. But what about the stuff you wish you'd been told long before graduation?

Here are just three of the many things I wish I'd known in high school, accumulated at various points along the way to becoming a professor of psychology.

1. People don't judge you as harshly as you think they do.

In a 2001 study, psychologists Kenneth Savitsky, Nicholas Epley and Thomas Gilovich asked college students to consider various social blunders: accidentally setting off the alarm at the library, being the sole guest at a party who failed to bring a gift or being spotted by classmates at the mall while carrying a shopping bag from an unfashionable store. Some students imagined experiencing these awkward moments themselves — let's call them the "offenders" — while others considered how they, or another observer, would respond watching someone else do so. We'll call them the "observers."

In another study, students who attempted a difficult set of anagrams thought observers' perception of their intellectual ability would plummet. In fact, observers' opinions hardly shifted at all.

Why do we expect others to judge us more harshly than they do?

One of the main reasons seems to be our obsessive focus on ourselves and our own blunders. If you fail to bring a gift to a party, you might feel embarrassed and focus exclusively on that single bit of information about you. In contrast, other people will form an impression of you based on lots of different sources of information, including your nice smile and your witty banter. They'll also have plenty to keep them occupied besides you: enjoying a conversation, taking in the view, planning their evening or worrying about the impression that they are making. We don't loom nearly as large in other people's narratives as we do in our own.

Now, it isn't the case that others are always charitable. Sometimes they do judge us harshly. What the studies find is that others judge us less harshly than we think they will. But that should be enough to provide some solace. We can take it as an invitation to worry less about what others think of us and as a reminder to be generous in how we judge them.

2. You should think of intelligence as something you develop.

Is a person's intelligence a fixed quantity they're born with? Or is it something malleable, something that can change throughout the lifespan?

The answer is probably a bit of both. But a large body of research suggests you're better off thinking of intelligence as something that can grow — a skill you can develop — and not as something set in stone. Psychologist Carol Dweck and her colleagues have been studying implicit theories or "mindsets" about intelligence for decades, and they find that mindset really matters. People who have a "growth mindset" typically do better in school and beyond than those with a "fixed mindset."

One reason mindset is so important is because it affects how people respond to feedback.

Suppose George and Francine both do poorly on a math test. George has a growth mindset, so he thinks to himself: "I'd better do something to improve my mathematical ability. Next time I'll do more practice problems!" Francine has a fixed mindset, so she thinks to herself: "I guess I'm no good at math. Next time I won't bother with the honors course!" And when George and Francine are given the option of trying to solve a hard problem for extra credit, George will see it as an attractive invitation to grow his mathematical intelligence and Francine as an unwelcome opportunity to confirm she's no good at math.

Small differences in how George and Francine respond will, over time, generate big differences in the experiences they expose themselves to, their attitude toward math and the proficiency they ultimately achieve. (The gendered name choices here are not accidental: Girls often have a fixed mindset when it comes to mathematical ability; mindset probably accounts for some of the gender gap in girls' and boys' performance in mathematics in later school years.)

The good news is that mindsets are themselves malleable. Praising children's effort rather than their intelligence, for example, can help instill a growth mindset. And simply reading about the brain's plasticity might be enough to shift people's mindsets and generate beneficial effects.

That's enough to convince me that whether or not intelligence is malleable, our skills and achievements — the things we do with our intelligence — certainly are. Let's do what we can to "grow" them.

We take it for granted that children can and should play. By adulthood, that outlook is expected to give way as we make time for more "mature" preoccupations. In her recent book Overwhelmed: Work, Love, and Play When No One Has the Time, Brigid Schulte takes a close look at how American adults spend their leisure time. She isn't too impressed: We don't have much of it (especially women and especially mothers), and we don't enjoy it as much as we could.

Young adults are somewhere in the transition: too old for "child's play" and not yet into adulthood. But the lesson from psychology is that there's a role for play at all ages, whether it's elaborate games of make-believe, rule-based games, unstructured summer playtime or forms of "higher culture," like art, music and literature. Playing is a way to learn about ourselves and about the world. Playing brings with it a host of emotional benefits.

Play is joyful in part because it's an end in itself. It's thus perhaps ironic (but fortuitous) that play is also a means to greater wellbeing and productivity, even outside the playroom. So make time for play; it's not something to outgrow.

Finally, if you're in search of more advice, check out NPR's collection of more than 300 commencement addresses, covering 1774 to the present.