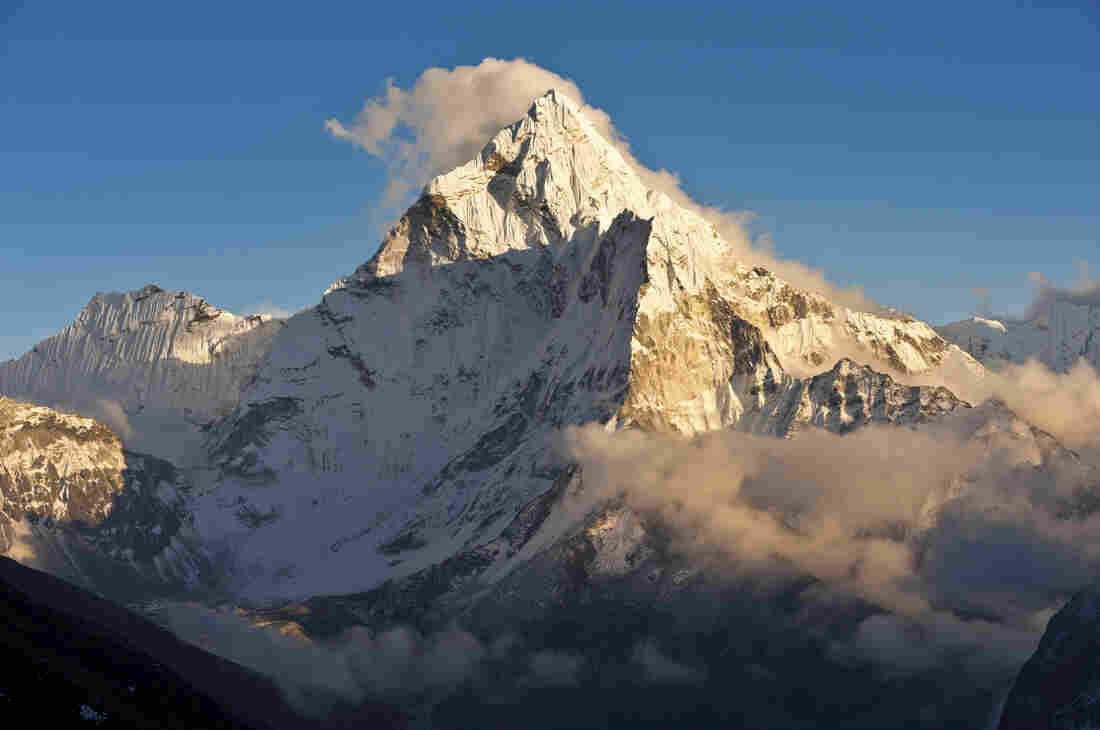 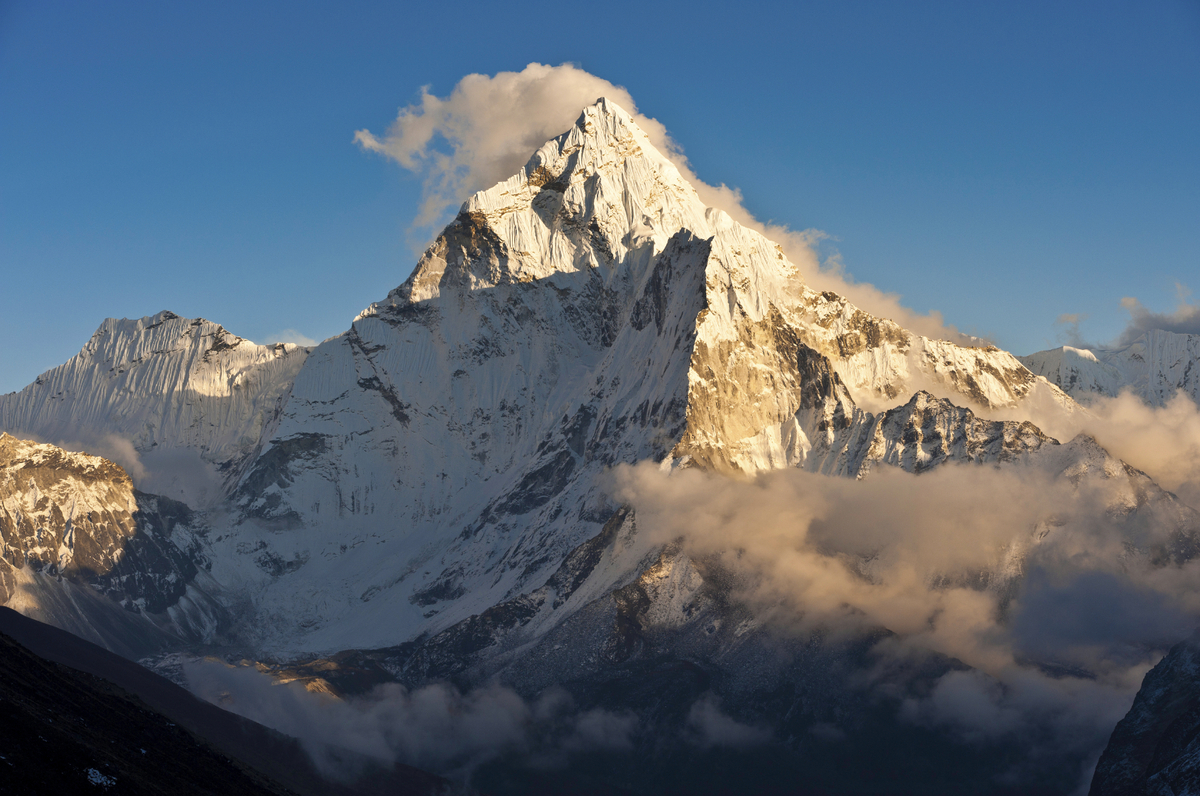 So, it's that season again: time to grab a book and lounge by the pool or the lake or on the roof of your apartment. Not a big book with equations, not a book with computer code and not a book about economics or political science. No, it's summer and that means it's time to read books about important stuff like spaceship battles, alien worlds and robots!

In that spirit I wanted to pass along a short list of titles I'm reading this summer as I try to forget that, eventually, this perfect weather will vanish and I'll be fighting the polar vortex again.

#1. The Martian: A Novel by Andy Weir. This book is a complete surprise. It begins with an astronaut stranded on Mars. You've heard that storyline before, right? Well, what usually happens next (often in the hands of lesser authors or screenwriters) would be contact with aliens, be they nasty or helpful. Luckily, Weir entirely skips that trope. Instead, he simply tracks the story of Mark Watney, a guy sent to Mars by NASA as part of six-person team on a 30-day mission. Watney has the bad luck to be left behind when the mission is aborted after less than a week. The book follows Watney's remarkable struggle to use what has been left behind to survive on a freezing desert planet with a thin un-breathable atmosphere. The best part of this book lies in the laugh-out-loud dark humor of Watney's journals as he chronicles his efforts like planting potatoes in his "Hob" using Martian soil and his own ... um ... fertilizer.

#2. Cibola Burn by James S.A. Corey. OMG, I am so excited! The next installment of The Expanse series has just been published. Cibola Burn is the fourth book in a series comprised of Leviathan Wakes, Caliban's War and Abaddon's Gate. Together with a few novellas, these books explore one of the most fully fleshed out science fiction universes I have ever encountered. One of the best things about the first three books is that they all took place in a realistically imagined time when human beings have colonized every possible nook, cranny, moon and asteroid in the solar system. The very human politics of what occurs in that world is told with a realism and drama that makes the subsequent infestation of an alien programmed bio-molecule all the more compelling. Cibola Burn finally takes us out of the solar system into the galaxy as a whole. I'm waiting with bated breath to see what happens next. (John Sheehan wrote a nice review for NPR, if you want more details)

#3. The Snow Leopard by Peter Matthiessen. Ha! Fooled you. You thought this was going to be all science fiction. But I'm also tossing in a 36-year-old book about endurance and self-discovery in the Himalayas. People have been telling me about The Snow Leopard since I was in college. But only recently did I stumble across a battered paperback version on the free shelf of my local library. I started reading it just a few weeks before Matthiessen published his last book and then passed away. Since then I have been slowly working through this life-changing work told in prose as sharp and clear as the mountain vistas it describes. A year or so after the death of his wife from cancer, Matthiessen agrees to join the naturalist George Schaller on a long trek to the Inner Dolpo region of the Tibetan plateau. Schaller is looking for the rare blue sheep known as the bharal. Matthiessen, however, is looking to understand his own suffering in the context of this remote, majestic environment and its inhabitants. At one high pass Matthiessen writes:

"Left alone, I am overtaken by the northern void — no wind, no cloud, no track, no bird, only the crystal crescents between peaks, the ringing monuments of rock that, freed from the talons of ice and snow, thrust an implacable being into the blue. In the early light, the rock shadows on the snow are sharp; in the tension between light and dark is the power of the universe."