Accessibility links
Is Obesity A Disease? : 13.7: Cosmos And Culture Last year the American Medical Association voted to recognize obesity as a disease. But what's in a name? Commentator Tania Lombrozo reviews new evidence that suggests it matters.

Is Obesity A Disease?

Is Obesity A Disease? 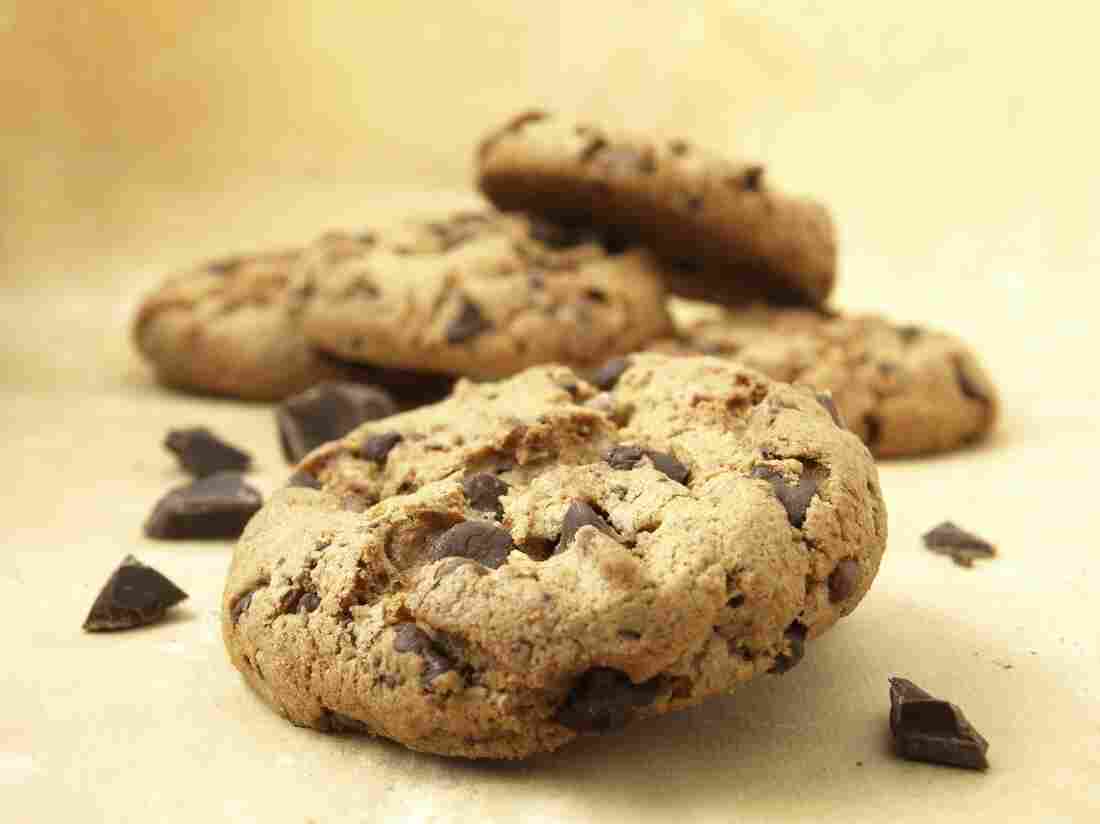 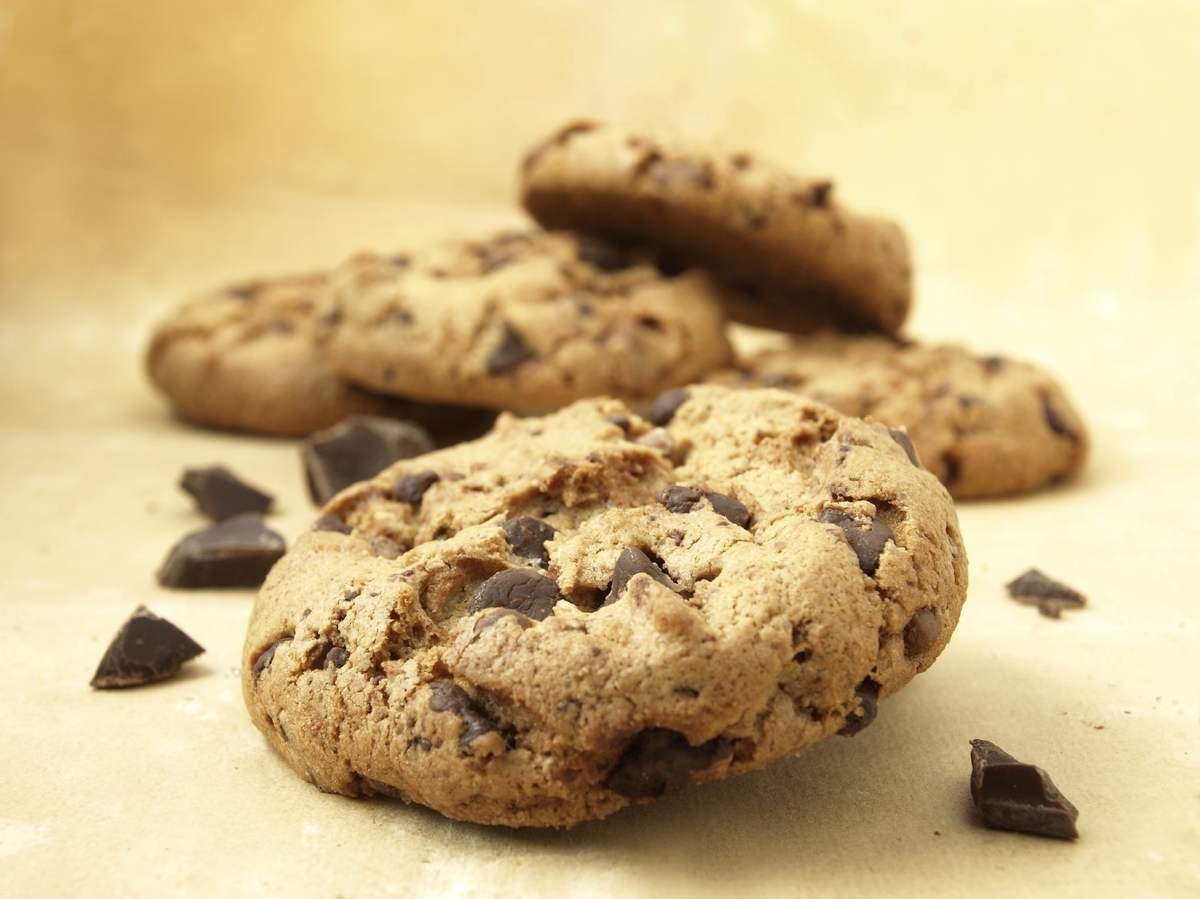 In one study, reading a fictional news story about "obesity genes" led participants to eat more cookies in a subsequent task.

"Recognizing obesity as a disease will help change the way the medical community tackles this complex issue that affects approximately one in three Americans."

This may seem like a simple matter of nomenclature, but a new paper confirms that how obesity is described can have important implications for people's judgments and decisions.

Three experiments by Crystal Hoyt and colleagues, recently published in Psychological Science, found that presenting obese people with a passage that described obesity as a disease decreased the dissatisfaction they reported about their own bodies, but also made them more likely to select a high-calorie sandwich from a list of options.

As the researchers explain in their paper:

"The term disease suggests that bodies, physiology, and genes are malfunctioning. By invoking physiological explanations for obesity, the disease label encourages the perception that weight is unchangeable."

Consistent with these ideas, other studies have found that describing obesity in biological terms can decrease the perception that people have control over their weight, and it can also influence behavior: reading a fictional news story about "obesity genes," for example, led participants to eat more cookies in a subsequent task.

Other findings confirm that biological explanations for complex human characteristics can be a double-edged sword, decreasing feelings of control and responsibility for better and for worse. Biomedical explanations for depressive symptoms, for instance, decrease the tendency to blame affected persons, but can also make people less optimistic about the prospects for recovery.

So can we get the best of both worlds, a way to talk about obesity that reduces blame and dissatisfaction (and the kind of fat-shaming that Barbara King wrote about last month), but that doesn't encourage fatalism?

In an article on people's understanding of genetic explanations for traits like gender and obesity, Ilan Dar-Nimrod and Steven J. Heine suggest that one way to counteract the negative consequences of biological explanations is with more biology. The fact is, complex human characteristics tend to have complex etiologies that involve a range of interacting biological and environmental components. Understanding the biology means appreciating this complexity and rejecting the idea that "biological" means "predetermined." As Dar-Nimrod and Heine sum up:

"People rarely appreciate that the expressions of genes are probabilistic, and governed by experiences and interactions with other genes, nor do they generally consider how genes can influence the ways we interact with, and are thus shaped by, our environments (e.g., Johnson, 2007). Likewise, most people are probably not aware of the role that epigenetic factors play in the development of complex traits and diseases (e.g., Petronis, 2010). Perhaps if the relations between genes and outcomes were conveyed in all their intricate richness people would respond to genetic accounts in less deterministic ways."

To take just one example from a review article of gene-environment interactions affecting obesity, the Nurses' Health Study found a significant relationship between total fat intake and BMI for women with one gene (the PPARG Pro / Pro genotype), but not for those with another (the 12Ala variant).

The important lesson, though, isn't just that biological influences are complex and non-deterministic. It's that we can't equate the biological with the uncontrollable (= that for which we're not responsible), and the non-biological with the controllable (= that for which we are). This cuts both ways: there are some aspects of biology we can control, but also many aspects of our environment that we can't. For example, poor access to fresh fruits and vegetables is a good environmental predictor of obesity, but one over which people have only limited control.

Calling obesity a disease may be useful today, if only as a counterweight to the idea that obesity results exclusively from lifestyle choices: factors over which we assume people have real control. After all, reducing blame and shame is a good thing. But giving up hope when it comes to those things we can control is not. So unless the connotations of "disease" begin to change to better reflect the complexity of biological causation, we may need a new vote from the American Medical Association before too long.