Accessibility links
Boil, Burn Or Explode? How You Die In Space : 13.7: Cosmos And Culture You've seen it in the movies: Somebody gets caught in space without a spacesuit and explodes. Or freezes. Or gets fried by radiation. But which is it? Astrophysicist Adam Frank weighs in.

Boil, Burn Or Explode? How You Die In Space

Boil, Burn Or Explode? How You Die In Space 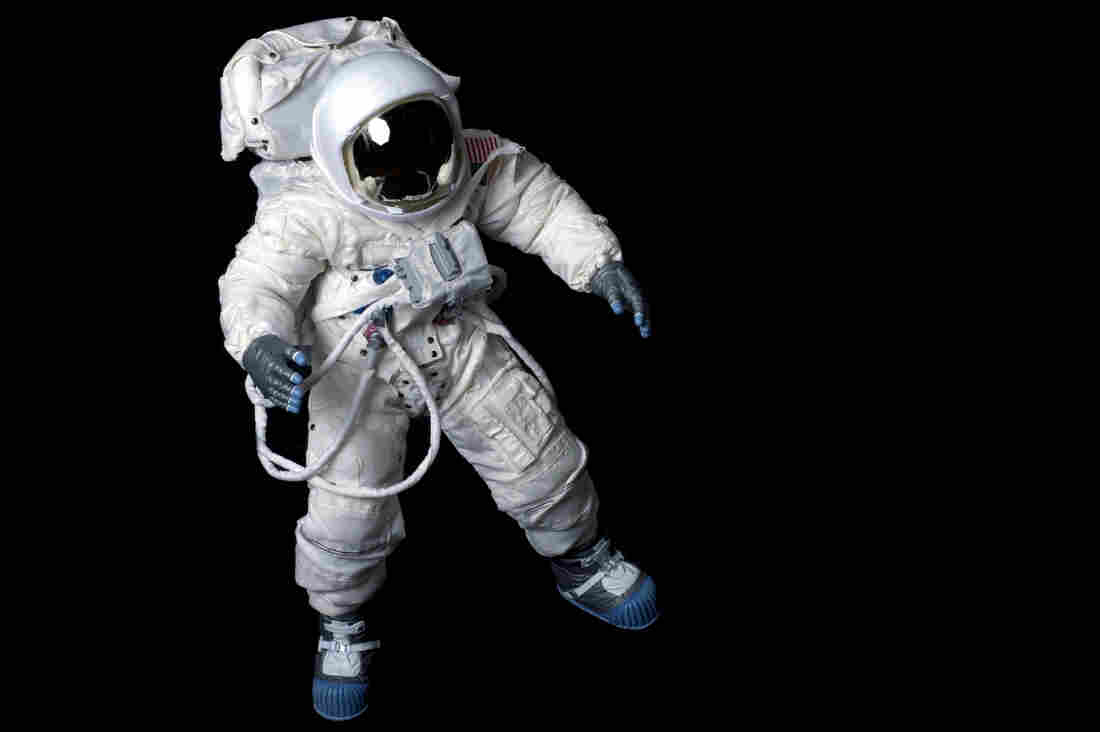 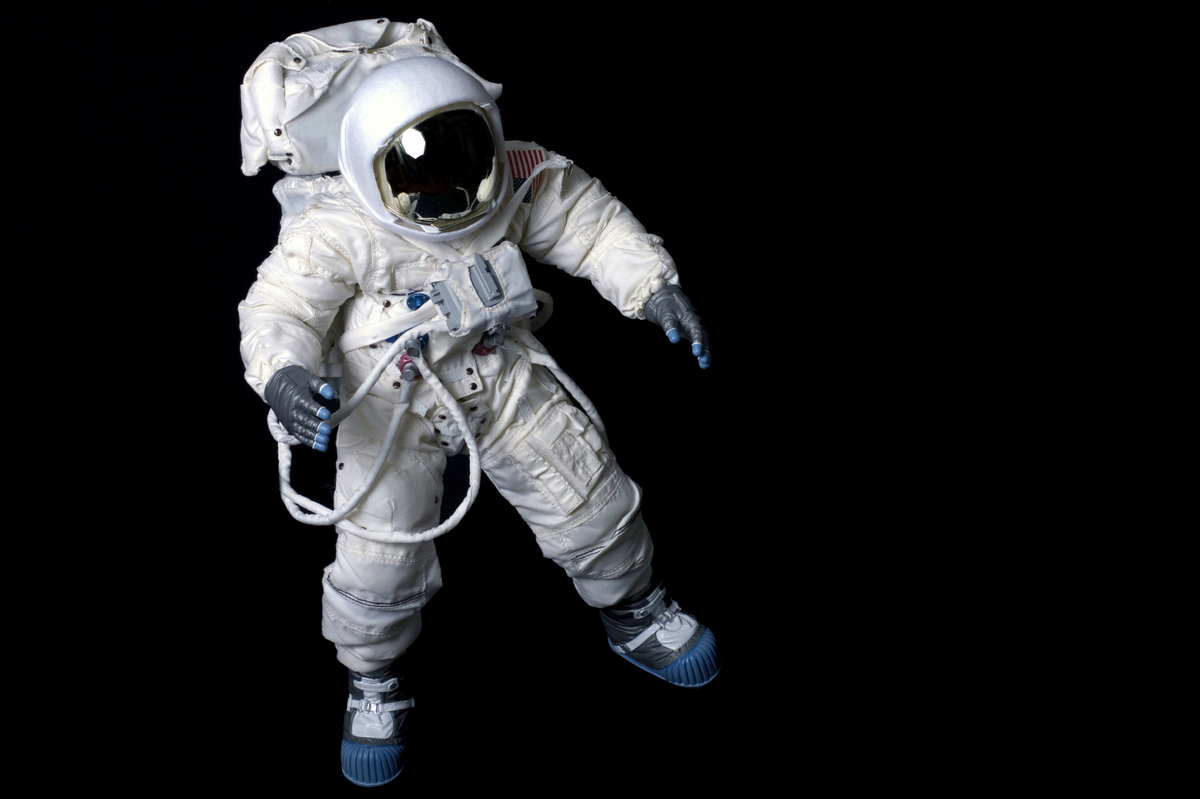 C'mon, admit it. You've wondered. You've mused. You've pondered. At some point in your life — probably after watching a science-fiction movie — you've found yourself asking that all-important question: What happens if you find yourself in space without a spacesuit?

I found myself asking the same question the other night after watching Marvel Studios' Guardians of the Galaxy (best movie ever). I won't issue any spoilers that intimate how this question comes up. It just does, OK? In its wake, my friends and I were left running through the various scenarios for what would kill you if you were unprotected in space.

Being the only astrophysicist in the group meant everyone expected me to know the answer. While I could have worked up a healthy dose of Male Answer Syndrome, I had to admit that while I knew you wouldn't explode, I wasn't sure about the timescales determining which of the other space dangers would get you first. So that's why I offer this Smithsonian video.

Other sources (here, here and here) also offer detail about how death would become you in space.

REAL SPOILER ALERT: The short answer is that the lack of oxygen would make you black out after about 15 seconds. Then by about 90 seconds you are too far gone to be saved. So you would die from lack of oxygen well before the radiation and cold would have time to kill you.