Accessibility links
Thinking Like A Scientist Can Help Overcome Allure Of Appearances : 13.7: Cosmos And Culture What can a near-encounter with poison hemlock tell us about childhood development and problems of induction? Commentator Tania Lombrozo explains.

Thinking Like A Scientist Can Help Overcome Allure Of Appearances

Thinking Like A Scientist Can Help Overcome Allure Of Appearances 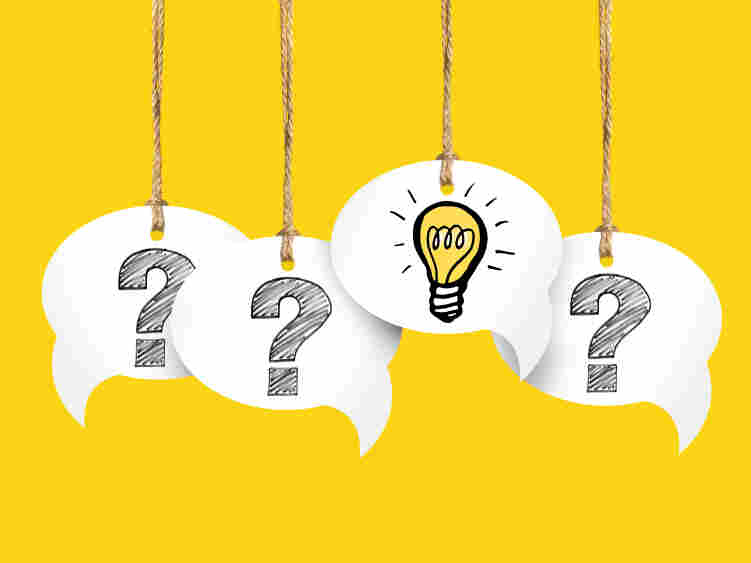 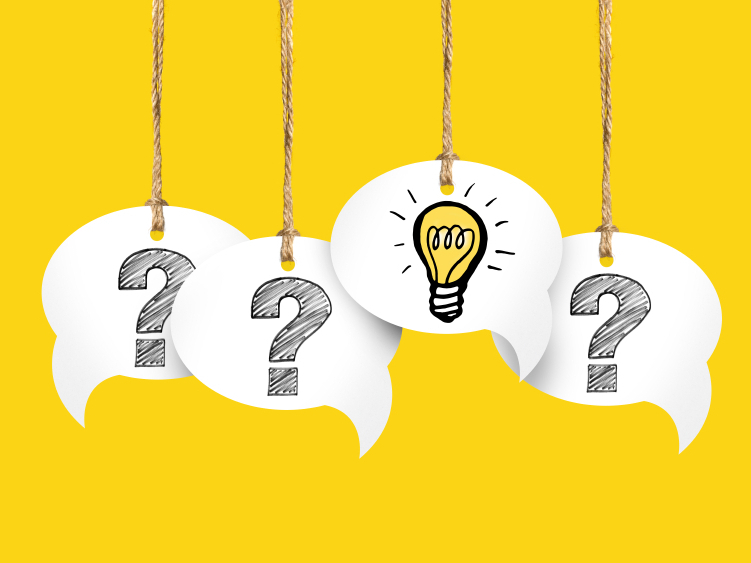 Not long ago, Caren Walker, a PhD student at the University of California at Berkeley, was hiking in Tilden Park with her brother Michael when they came upon what looked like wild carrots.

"Yum, yum, yum!" exclaimed Michael (with perhaps greater eloquence, but no less enthusiasm). "These will make a tasty soup!"

Hours later at the hospital, drinking a thick black tar to prevent the effects of what turned out to be poison hemlock, Caren wished she'd heeded her initial skepticism about the wisdom of cooking up the colorful roots. "Silly brother," she could have said, but didn't, "don't you know that appearances can be deceiving?"

The lesson, of course, is familiar. Two things that look the same can generate very different consequences: a satisfying meal in one case, a trip to the emergency room in the other. And two things that look quite different can generate the very same consequence. Hemlock and yellow pitcher plants look quite different, for example, but both contain the poisonous alkaloid coniine, which in sufficient quantities can lead to death.

Hiking PhD students aren't the only ones to face this basic challenge of induction — figuring out how to generalize from the known ("carrots are good to eat!") to the unknown ("are these things good to eat?"). In fact, such inferences are a basic building block of human intelligence, and one area where humans often still outperform machines.

Now it happens that Caren Walker is a developmental psychologist who works with me at Berkeley, and in a forthcoming paper co-authored with Cristine Legare and Alison Gopnik, we explore whether and how young children overcome the hemlock challenge — the challenge of going beyond what something looks like to appreciate more subtle but informative properties, like its internal parts (e.g., whether it contains coniine) or causal consequences (e.g., whether it's dangerous for humans).

What we found is pretty impressive: Even three year olds can effectively overcome the allure of appearance. But only when they're encouraged to reason in just the right way, like an inquiring scientist, one who attempts to answer "why?"

Here's what we did: In lieu of poison hemlock, boiling soup and intoxication, we presented three- to five-year-old children with a novel toy. It was a box that played music when special objects were placed on top. In one experiment, children saw three objects go on the toy, one at a time. One of the objects was a yellow cylinder that made the toy play music. Another object, the "perceptual match," looked just the same but didn't activate the toy. And the third object, the "causal match," looked different — it was a blue cube — but it also activated the toy.

After this introduction, the experimenter revealed that the first object had a little door, behind which was a red internal part. Children were then asked which of the other two objects — the perceptual match or the causal match — would likewise have a red part inside.

(Returning, for a moment, to the real world, this would be like revealing that poison hemlock contains coniine, and then asking whether carrots — a "perceptual match" — or yellow pitcher plants — a "causal match" — are more likely to contain coniine.)

The most common response was to go with appearance: Children thought the yellow cylinder that didn't make the toy play music, the perceptual match, was more likely to contain a red part inside than the blue cube that did make the toy play music, the causal match. This is consistent with decades of research in developmental psychology: We know that young children can be seduced by surface similarity and have a tendency to draw inferences on the basis of salient, but often superficial, properties.

But here's where things get more interesting. We asked another group of children to explain why they thought each object did or didn't make the toy play music. In other words, we asked them to engage in a basic kind of scientific reasoning that also characterizes a great deal of everyday thinking — understanding novel observations by seeking explanations.

We predicted that simply asking children to explain would be enough to change the way they reasoned about the objects, leading them to posit potentially unobserved properties that could account for whether or not the toy activated. And that's what we found: Just requesting explanations changed children's responses, leading the majority to instead infer that there was a red part inside the object that looked different but activated the toy. Explaining helped children overcome the hemlock challenge.

Now here's why I think this is an important and potentially counter-intuitive result. The children who were prompted to explain didn't receive any feedback about the accuracy or quality of their explanations, and they weren't allowed to explore the blocks to potentially discover the hidden doors and parts. So the children prompted to explain didn't have any information that wasn't available to those who weren't so prompted. They simply approached their observations with a different orientation — one that prepared them to make sense of the internal part when it was revealed, and to relate it to the causal properties they had previously observed.

Consider the real-world version. Two scientists, Elizabeth and Catherine, are shown that hemlock is poisonous, that carrots are not poisonous, and that yellow pitcher plants are poisonous. Before they're allowed in the field or in their labs, they ponder this data from their armchairs. Elizabeth asks herself, "Why was the hemlock poisonous? Why weren't the carrots poisonous? And why was the yellow pitcher plant poisonous?" She throws out some ideas but receives no feedback. Catherine doesn't ask herself these questions.

When Elizabeth and Catherine are subsequently told that hemlock contains coniine, they reason differently. Based on her sense that there must be an unobserved cause of being poisonous, Elizabeth infers that yellow pitcher plants also contain coniine. Going on appearances, Catherine infers that carrots do. The act of explaining has changed what Elizabeth thinks is true about the world.

Like three to five year olds — and like our hypothetical scientists — adults' reasoning is also influenced by explaining in everyday life. So next time you find yourself hiking through unfamiliar terrain, or confronted with some tasty-looking roots, be sure to take a moment to reflect — there's value in asking "why?"