Accessibility links
Soft Immortality: Would You Do It? : 13.7: Cosmos And Culture Is immortality something desirable, or a many-headed monster? Commentator Marcelo Gleiser says that as medical science extends our lifespan, the question becomes more real all the time.

Soft Immortality: Would You Do It?

Soft Immortality: Would You Do It? 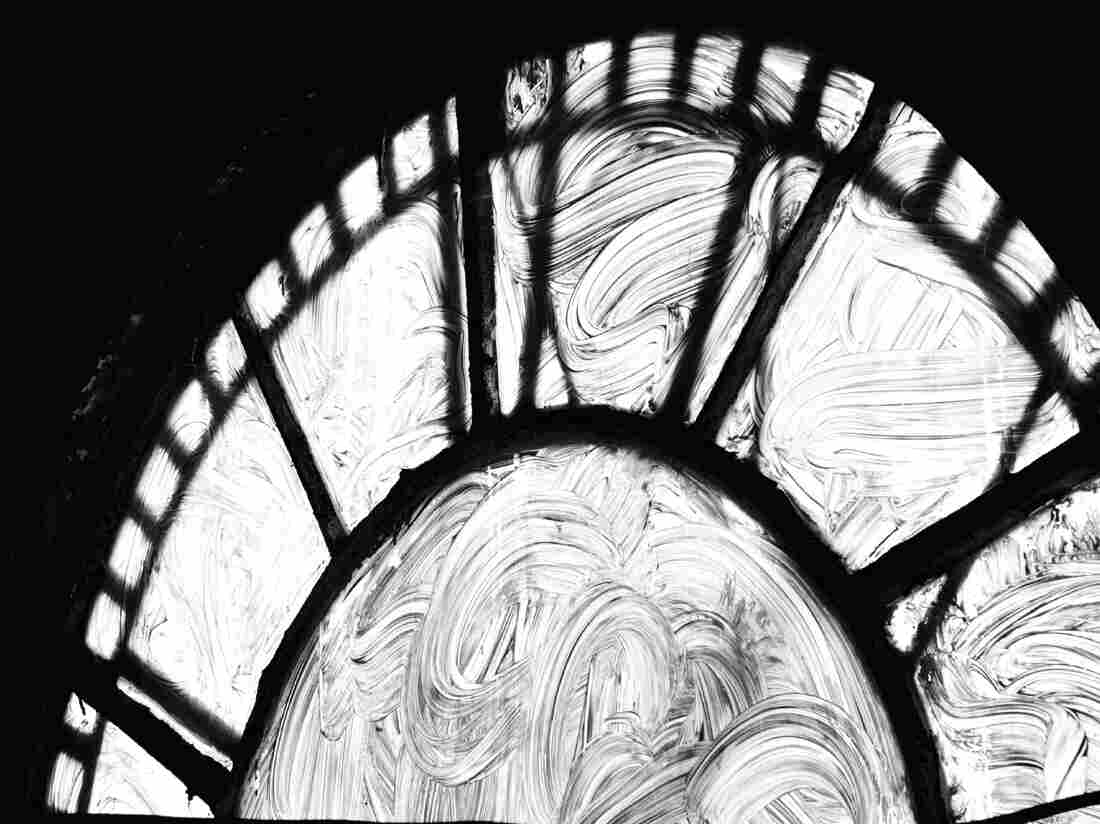 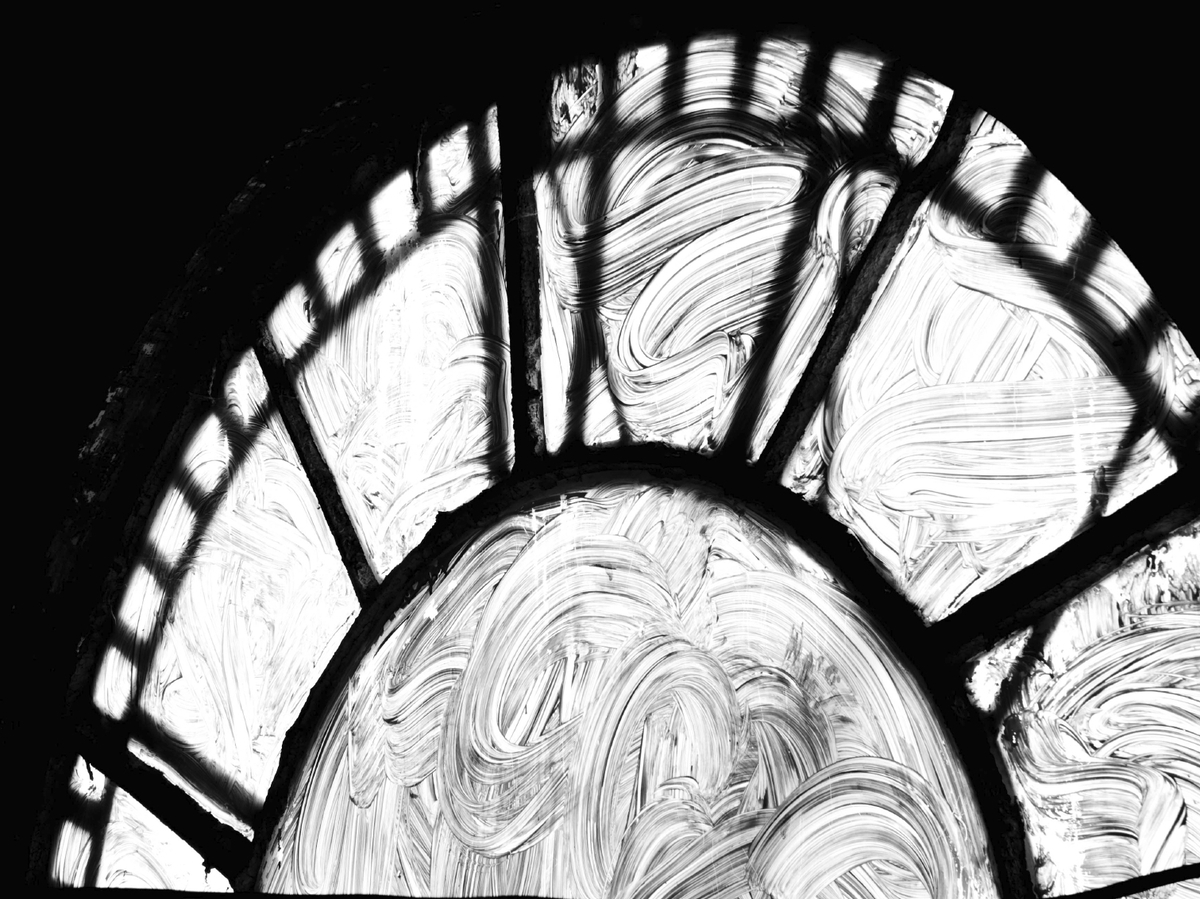 Mortality is humanity's blessing and its curse.

Because we are aware of the passage of time, because we know that one day we won't be here — and neither will everyone we love (and everybody else) — we have always searched for an answer to this most painful of mysteries: Why do we die?

However painful death is, to many people immortality is not any better. Why would someone immortal want to live? Where would his or her drive come from?

Even if we don't spend the day thinking about it (and who could bear it?), pretty much most of what we do is connected in one way or another with the certainty of death. To lose this certainty, to have a vast, unchallenged expanse of time ahead, would certainly change our psyche in very essential ways. The word "legacy" would need to be redefined. Immortality could be quite boring, a life without a sense of pace. An immortal being would be an aberration, opposite to everything that we see around us, a world where transformation and decay is the rule.

From a scientific perspective, we have already extended our lives by a lot. In the Middle Ages, the life expectancy in Britain was about 30 years. Even at the beginning of the 20th century, the global average was only 31. By 2010, it had climbed to 67.2 years, and it's still growing. The low numbers, even only 100 years ago, express the high rate of child mortality. If an individual survives childhood, his or her chances of living longer greatly increase. Looking at the historical data can be horrifying: In 1730 in the U.K., about 74 percent of children died before reaching 5 years of age. I can't think of a more empowering defense of science.

But if we could extend life indefinitely — apart from accidental deaths, what we could call "soft immortality" — should we? In his book Death and the Afterlife, American philosopher Samuel Scheffler argues that an immortal being would lose his sense of time and, with that, his own humanity.

If we lived outside time, would we still experience the tragic and the sublime?

Thomas Nagel, Scheffler's colleague at New York University, countered by arguing that, perhaps, an immortal life could still be "composed of an endless sequence of quests, undertakings and discoveries, including successes and failures. ... I am not convinced that the essential role of mortality in shaping the meaning we find in our actual lives implies that earthly immortality would not be a good thing."

Is immortality scientifically viable? We don't know, although many researchers think of aging as an illness that can be treated. I don't mean by human cloning, a topic surrounded by complex ethical discussions, but by controlling the aging of cells and the deterioration of the mind. Or by destroying cancerous cells directly. By understanding how these processes can be stopped, either by a direct interference with the human genome or, in a less radical approach, by cloning specific organs from the patient's own stem cells. Possibly, bio-circuits built from DNA and specifically designed proteins could be injected into the patient to repair, or kill, cells with mutations that cause cancer and aging. This is the new medicine of longevity, way beyond treating diseases with sanitation and antibiotics.

It's hard to imagine that science will not be going that way. But here is the key question: If you could extend your life by another 50 or 100 healthy years, would you?

Quite possibly, we will be moving toward a "soft immortality" in the next decades. The question of how a very long life will affect our minds will then become an experiment.

Whatever the many debates the topic incites, there is one good consequence of it, as Ed Regis and George Church noted in an essay from 2012: A race of soft immortals would have plenty of motivation to preserve the planet. After all, without Earth, what's the point of pursuing a long life?

Scheffler agrees. If life were to disappear in the next few decades, what would be the point of living?