Grappling With Trigger Warnings And Trauma On Campus

Grappling With Trigger Warnings And Trauma On Campus 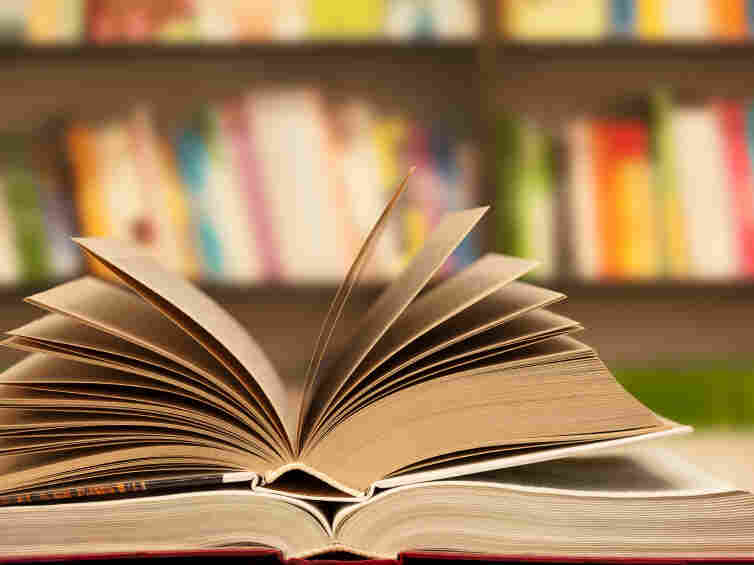 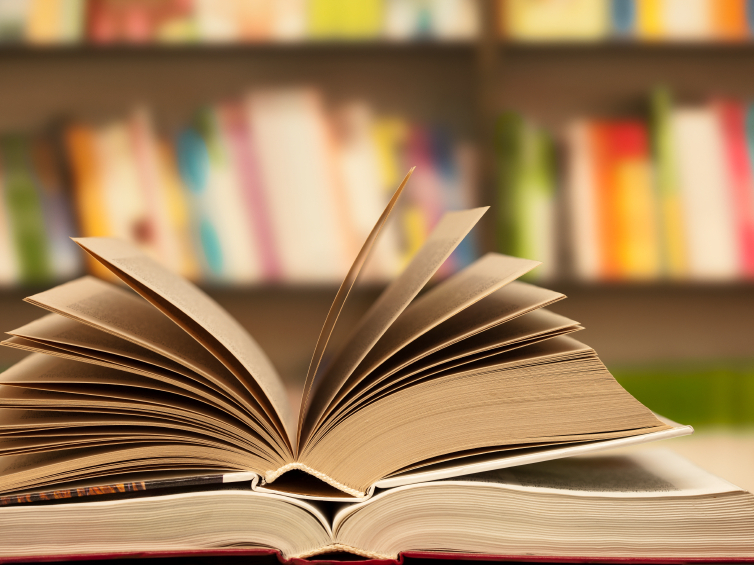 On Tuesday, I posted syllabi for the two undergraduate anthropology classes I will teach this fall: Evolutionary Perspectives on Gender and Primate Behavior. As the academic year at my college nears its start, I can't help but reflect on the extra layers of complexity involved in syllabus construction nowadays compared to when I first started out as a teacher in the 1980s.

A central question I grappled with earlier this week as I wrote and revised my syllabi was whether I should include trigger warnings.

Trigger warnings are notes on a syllabus meant to alert students that one or more books, articles or films required for class includes material that may cause emotional upset or even, on occasion — depending on students' personal experiences — post-traumatic stress disorder. Works of literature or film that describe or depict suicide, war, sexual violence and acts of racism may be prime candidates for trigger warnings.

In recent months, the use of trigger warnings in academic settings has been hotly debated in the media. I'm in sympathy with those who fear overkill, an overexcited deluge of warnings slapped onto classic literature, for example — including plays by Shakespeare or novels by Virginia Woolf. And, as seven humanities professors point out in their essay for Inside Higher Ed, any decision rule for applying trigger warnings is inherently flawed since "faculty cannot predict in advance what will be triggering for students."

In the end, though, I decided that in one specific context the benefits outweighed the costs and, so, for the first time I have included on a syllabus a trigger warning for a specific reading assignment.

Alongside the technical literature from anthropology, psychology and related fields, students in my evolution of gender class will read Abigail Tarttelin's novel Golden Boy. This work brings together, in the character of a highly likeable teenager, a number of issues central to the course, ranging from intersexuality to sexual violence. It's a beautiful fictional complement to the nonfiction science readings at the core of the course.

Near Golden Boy's start, a prolonged and graphic scene of rape occurs. It's key to the story, and I found it punishingly hard to read.

This small act, my offering of the trigger warning, feels to me the right thing to do. Should any students approach me with concerns beforehand about reading that part of the book, or discussing it in class, together we will figure out a way forward.

It's true that I can't know ahead of time that other topics we cover won't also cause concern for some of my students. What I do know is that any survivors of rape, attempted rape or other acts of sexual violence don't need to be blindsided in my classroom by material that may cause them searing pain.