Accessibility links
Why Atheists Need Captain Kirk : 13.7: Cosmos And Culture Atheism and science face a real challenge: To frame an account of science, or nature, that leaves room for meaning. Atheists have pinned their flag to Mr. Spock's mast. But they need Captain Kirk. 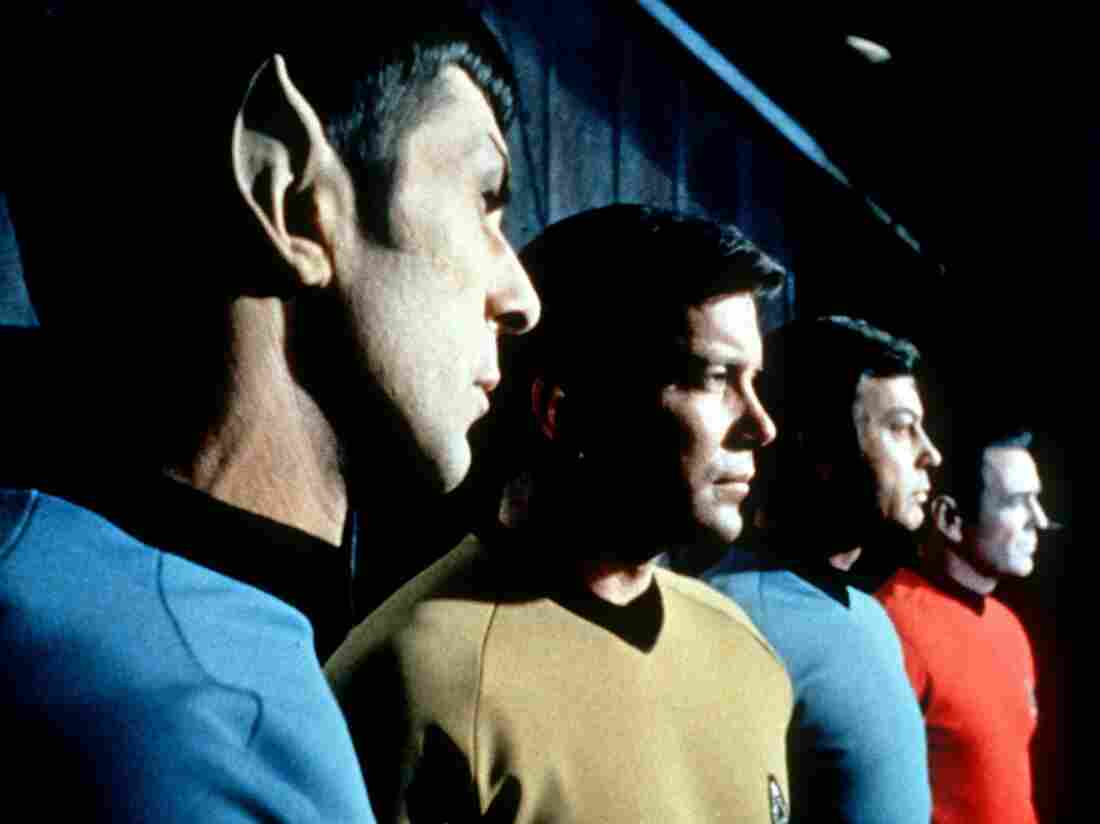 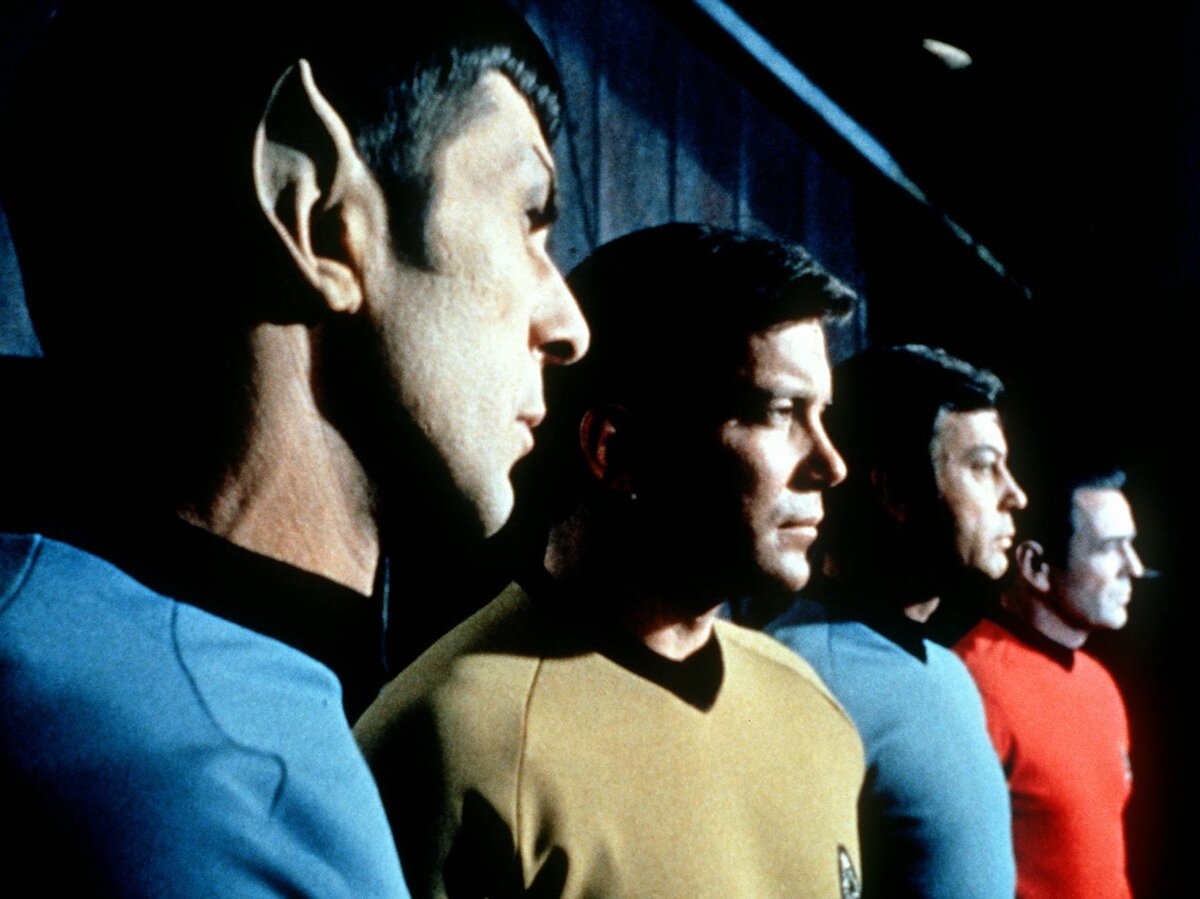 The painter Barnett Newman is said to have replied along these lines to a friend who was bemoaning the sorry state of American political life and praising European social democracy.

It's a good joke. It casts light on the whole religion versus science controversy as well.

Scientists, and cultural defenders of science, like to think of themselves as free of prejudice and superstition, as moved by reason alone and a clear-eyed commitment to fact and the scientific method. They reject religion as an irrational and ungrounded burden of tradition. They see religion the way Europeans (and some Americans) see Americans. As somehow backward.

To which one might reply: Science is all those things. Between holocausts!

Scientists supported Hitler the same as anyone else. Their scientists and engineers made missiles and gas chambers. Ours made atomic bombs.

I'm pro-science, but I'm against what I'll call "Spock-ism," after the character from the TV show Star Trek. I reject the idea that science is logical, purely rational, that it is detached and value-free, and that it is, for all these reasons, morally superior.

Part of what Spock-ism gets wrong is that science isn't one thing. There's no Science Party or Scientific Worldview. Nor is there one scientific method, advertising to the contrary notwithstanding.

Spockians give science a bad name. If you think of science as being in the business of figuring out how atoms spinning noiselessly in the void give rise to the illusion that there are such things as love, humor, sunsets and knuckleballs, then it isn't surprising that people might come to think that the inner life of a scientist would be barren.

I suspect this is what is at stake when people find it hard to believe that atheists have active spiritual lives — or that they might experience wonder or awe. It isn't the non-belief in God that makes atheism seem puzzling. It's the active adherence to the Spockian worldview. For the Spockian worldview is the denial of meaning and value.

In this context, it is no answer to critics of atheism to say that, as a matter of fact, atheists feel awe in the face of nature, that you don't need God for wonder.

For in a Spockian universe there is no such thing as nature, there is just material process, particles and fields, in the void. Nor, for the Spockian, is there any such thing as wonder, not really; for what is an emotion, but a conjury of particles in the nervous system?

The religionist, it should be noted, is not much better off. God doesn't explain meaning or value any better than the laws of physics. But in one respect, the religionist may have an advantage: Atheists, in so far as they are followers of Spock, have an explanatory burden that religionists don't carry — that of explaining how you get meaning and value out of particles, or alternatively, that of explaining why meaning and value are an illusion.

The big challenge for atheism is not God; it is that of providing an alternative to Spock-ism. We need an account of our place in the world that leaves room for value.

What we need, then, is a Kirkian understanding of science and its place in our lives. The world, for Captain Kirk and his ontological followers, is a field of play, and science is a form of action.