Accessibility links
If We Create Life, Who Will Control It? : 13.7: Cosmos And Culture Commentator Marcelo Gleiser says the prospect of making living creatures is as exciting as it is terrifying — and the stakes are so high, that the discussion must be brought into the open.

If We Create Life, Who Will Control It?

If We Create Life, Who Will Control It? 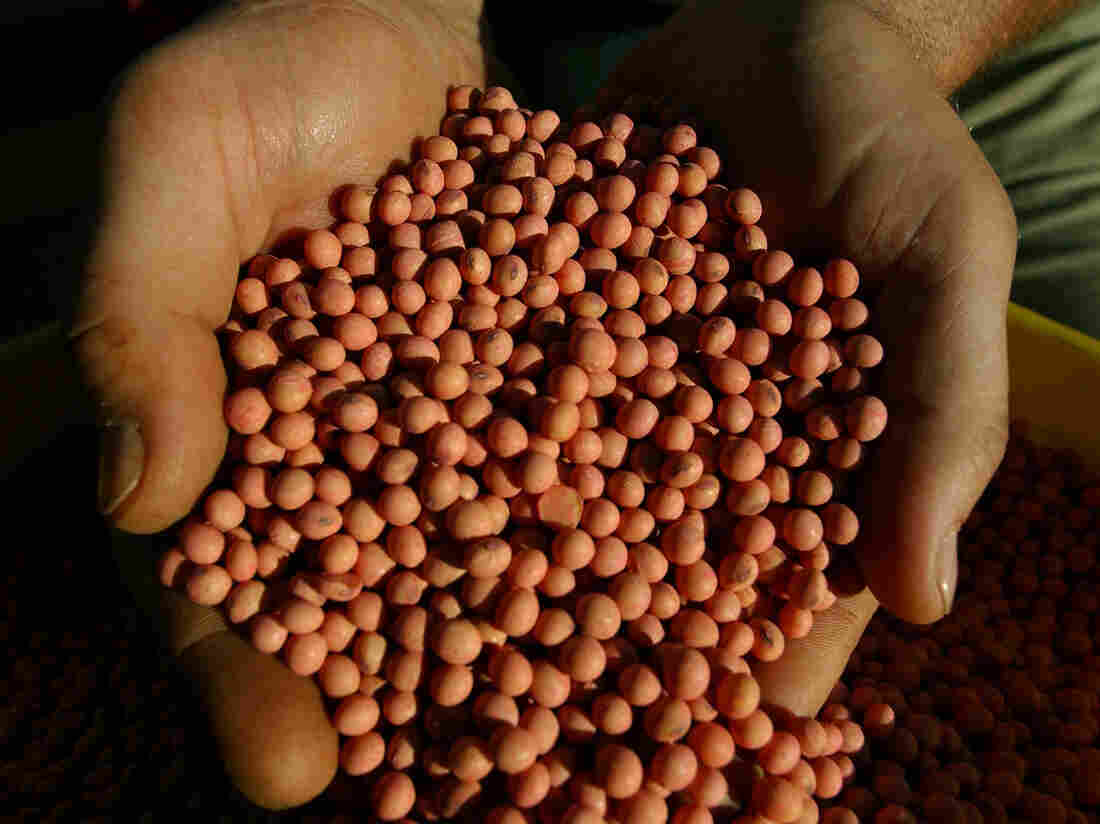 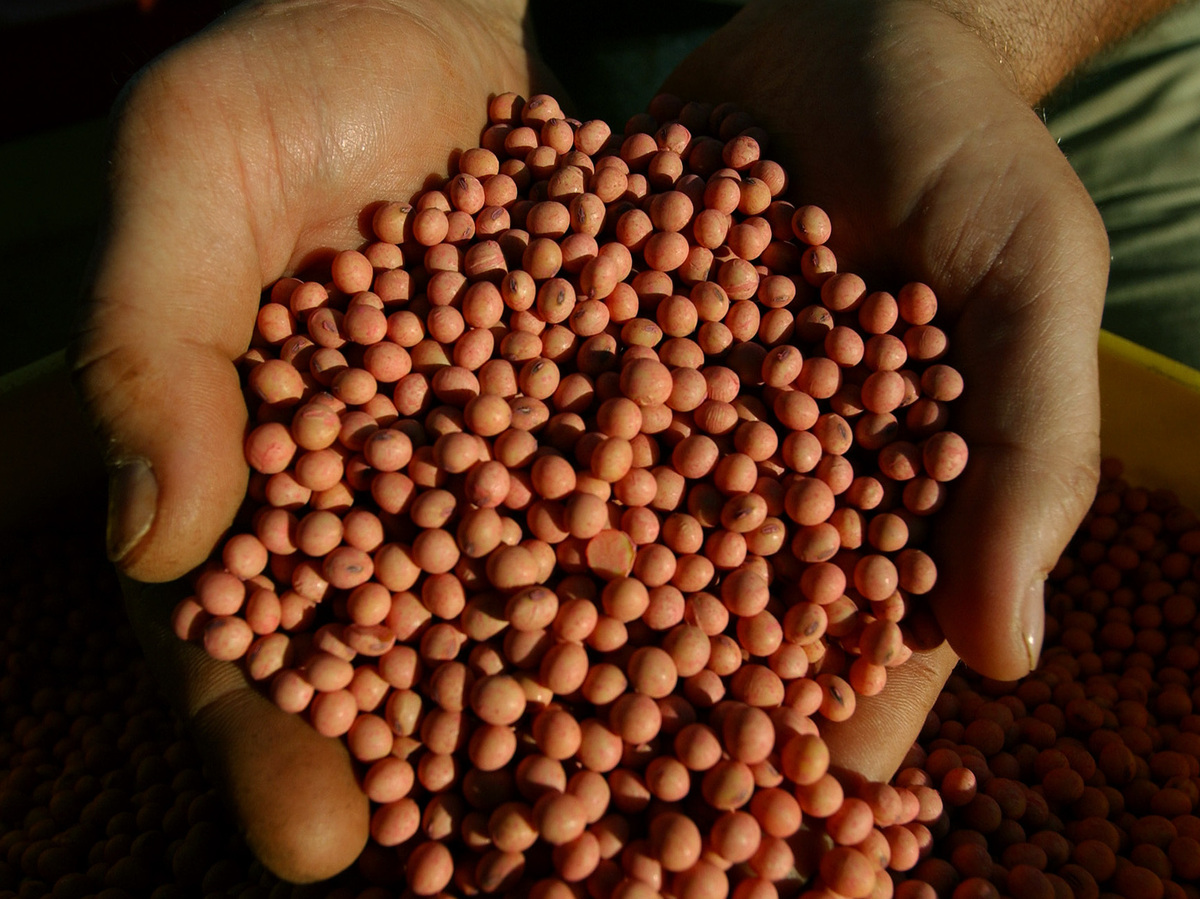 Genetically modified soybeans from a farm in southern Brazil.

Perhaps I shouldn't have used a conditional in the title. After all, we are already creating life.

Recently, Craig Venter, from the J. Craig Venter Institute, announced the creation of a living, self-reproducing bacterial cell with a DNA sequence produced in the laboratory. According to Laurie Garrett's article in Foreign Affairs late last year, the creature "moved, ate, breathed, and replicated itself."

Garrett quotes from an interview with Venter from 2009: "There's not a single aspect of human life that doesn't have the potential to be totally transformed by these technologies in the future."

"These technologies" refer to the world of synthetic biology, the ability to construct — at least in principle — living creatures from the assembly of different parts, as in a sort of living Lego world.

The prospect is as exciting as it is terrifying.

As evolutionary biologist and geneticist Richard Lewontin asked in his excellent review for The New York Review of Books: "In cases where there is a conflict between the immediate and the long-range consequences or between the public and private good, how can that conflict be resolved?"

The difference between the gothic speculations of Mary Shelley's Frankenstein and today's reality is twofold: First, we are beginning to build these creatures — fiction is now real; second, money plays a huge role in it. There is great financial gain in genetic engineering, an industry that Stanford bioengineering professor Drew Endy estimates equals 2 percent of the U.S. economy now, and is growing at a rate of 12 percent a year.

The problem, as Lewontin reminds us, is that we often can't rely on those who pursue invention for profit or for military interests to have the best interests of the public in mind. So, as we create new life forms for all different purposes, who will control them? The stock owners of the biotech companies? The government? How will we reach a consensus in such a divisive topic?

An attempt was made by the Friends of the Earth U.S., the International Center for Technology Assessment and the ETC Group, in the manifesto The Principles for the Oversight of Synthetic Biology. It was endorsed by 117 organizations on six continents, and is introduced by the famous environmental activist Vandana Shiva: "Synthetic biology, the next wave of genetic engineering, allows seed, pesticide and oil companies to redesign life so that they can make more money from it."

The stakes are so high that the discussion must be brought into the open. There are great possibilities and great danger, money to be made, cures to be found, and horrible weapons and potential environmental chaos, too. It is the world of the future, and we must have some control over where it's going. But how?

The Principles suggests, very reasonably, that there should be "corporate accountability and manufacturer liability." It also demands, in Principle I, "a moratorium on the release and commercial use of synthetic organisms, cells, or genomes until government bodies, with the full participation of the public, have developed a research agenda guided by the public interest." Lewontin critiques this statement on many grounds, and I must agree with him. Not, of course, the idea that there should be democratic participation and transparency, but the actual details of how such a moratorium would be implemented.

All sorts of questions come into the open, questions that we must start to think seriously about sooner rather than later; is it not too late already for this moratorium? Synthetic organisms, GMOs, are already out in the open, and a growing number of people are eating them. (It is telling that so much conflict goes into the simple measure of labeling such products, so that people actually know what they are consuming.)

Governments are clearly going to be in internal conflict, as they need to both protect their citizens and defend them from foreign powers or enemies that may use synthetic bioweapons. If such technologies are going to be used in wars, how can we be sure to isolate them? Unless you want to plant your own organic garden and live inside some sort of insulated bubble, synthetic biology is going to knock at your door. The question, then, is whether you know enough about it to let it in — or not.