Accessibility links
Culture Of Psychological Science At Stake : 13.7: Cosmos And Culture Amid a raging debate about study replication, commentator Tania Lombrozo says it isn't just a few contested findings at stake, but the future of the field.

Culture Of Psychological Science At Stake

Culture Of Psychological Science At Stake 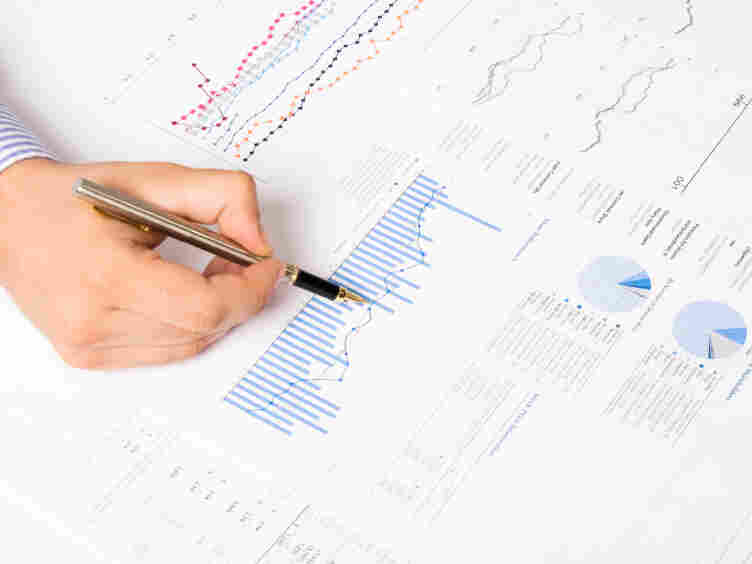 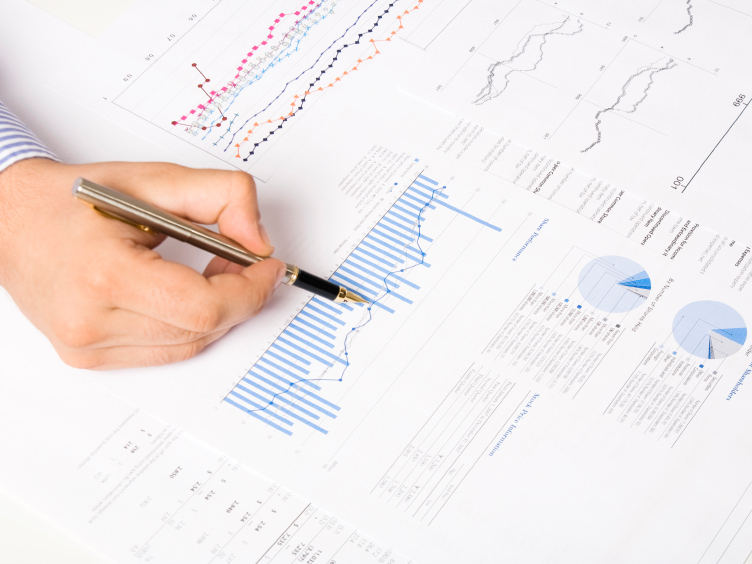 In a video released today at Edge.org, psychologist Simone Schnall raises interesting questions about the role of replication in social psychology and about what counts as "admissible evidence" in science.

Schnall comes at the topic from recent experience: One of her studies was selected for a replication attempt by a registered replication project, and the replication failed to find the effect from her original study.

An occasional failure to replicate isn't too surprising or disruptive to the field — what makes Schnall's case somewhat unique is the discussion that ensued, which occurred largely on blogs and social media. And it got ugly.

The authors of the replication study shared their findings — which they called an "epic fail" — in a blog post prior to publication; Schnall identified potential problems with the replication and with the peer-review process (or its absence); more and more researchers analyzed and re-analyzed the data in question; some applauded the unfolding saga as scientific progress; some thought things got mean-spirited and personal. And in a widely discussed tweet, Harvard psychologist Dan Gilbert described the "replication police" as "shameless little bullies."

"Crime control comes from crisis," says Schnall. The U.S. Patriot Act might be seen as a legal example and the "replication police" as a scientific example stemming from social psychology's so-called replication crisis. If the culture of replication in scientific psychology is adopting a crime control model, then results that are false positives are the culprits, with a low standard of evidence required to bring a published result under suspicion.

With the failed replication of the Schnall study, part of what made the fallout so ugly was the sense that scientists, rather than studies, were on trial. You see, when it comes to evaluating our scientific peers, it's not so clear how to assess acceptable risk. A culture of trust might let in too many bad apples; a culture of suspicion might reject too many good eggs — not to mention create a hostile climate that's unlikely to make for the best science.

As in criminal law, the cost-benefit analysis needs to consider more than just the total number of errors. The scientific community also needs to consider the risks associated with different kinds of errors, and to establish corresponding community norms. That may be what's really at stake — not the reality of a handful of psychological findings, but the culture in which psychological science is pursued.