Accessibility links
Does It Matter Who Accepts Evolution? : 13.7: Cosmos And Culture What does the American public really believe about human origins? And does it matter? Commentator Tania Lombrozo argues it does. 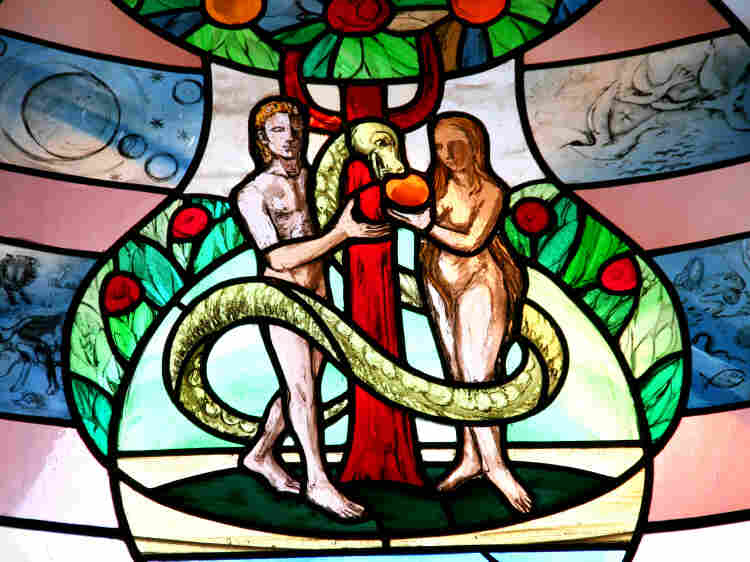 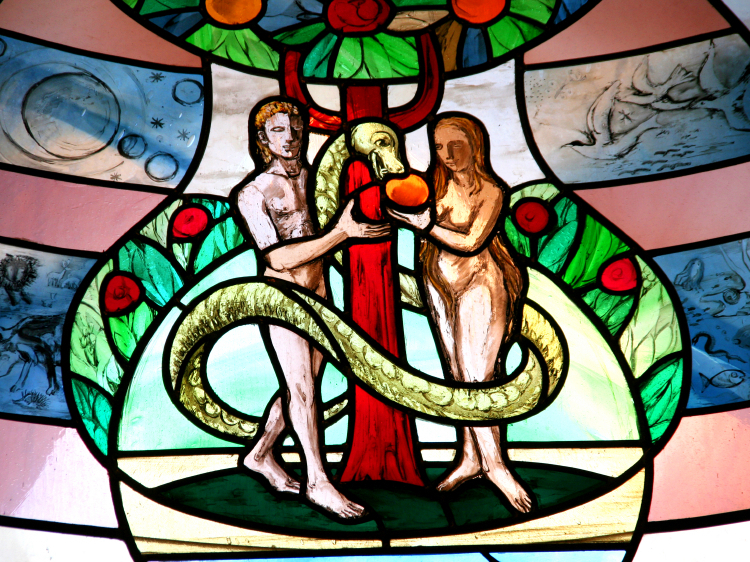 These numbers suggest a deeply divided nation, which helps explain why questions about human origins have been contentious in the context of public school education and beyond. But a new report* by sociologist Jonathan Hill argues that the Gallup numbers have been painting a misleading picture of what Americans truly believe — and of how invested they are in their views.

Hill asked a representative sample of more than 3,000 Americans detailed questions about their beliefs concerning human origins and found that many people's views fall within the cracks of the standard Gallup poll options. For example, according to the new report, a majority of creationists believe that God created humans in their present form — but don't believe that it occurred within the 10,000-year window that the closest Gallup poll choice allows. Hill also found that when given the option, a considerable 39 percent of his sample said they were unsure or held views that defied simple classification — for example, rejecting the view that humans evolved from earlier species as well as the idea that humans were created by God.

At first blush, these levels of apathy or ambivalence seem hard to reconcile with the sense that questions of human origins are fraught with cultural tension. But they might also point to what that tension is really about — not (just) the question of whether and how our species evolved, but broader epistemic and moral values. Debates about evolution and creation are in no small part, I suspect, about how we can come to have knowledge of the world and of ourselves in the first place. Through sacred texts? Through the testimony of religious authorities? Through personal revelation? Or through systematic empirical investigation and reason — that is, through science and philosophical argumentation?

Identifying as a creationist or accepting evolution might communicate more than an isolated belief about human origins — it might signal something about a person's approach to the world, including the values and sources of evidence that she thinks should guide public policy, law enforcement, biomedical research, and so on. In fact, those respondents in Hill's survey who said that beliefs about human origins were "very" or "extremely" important frequently raised ideas about evidence and authority in their responses. Among the most common themes were appeals to God and the Bible among creationists, and subscribing to facts and reason among those who espoused evolution without godly intervention.

This, I think, is why it really matters who accepts evolution: Questions of human origins aren't uniquely at stake. There's a broader cultural conversation folded into the mix, and it's one that involves some of our deepest and most consequential commitments.

Of course, it also matters who accepts evolution for more immediate and practical reasons. Antibiotic resistance is a common example: How we use antibiotics affects selection pressures on bacteria, with consequences for how they evolve and the risk of inadvertently creating superbugs. Less commonly known is that through a similar process, cancer treatment affects the evolution of cancer cells within an organism, an insight with potential implications for current practices in cancer therapy. And understanding the ecological impacts of climate change similarly requires an evolutionary perspective. These cases — and many others — illustrate why it matters that the voting, fossil-fuel burning, antibiotic-using public accept evolution.

* Author's Note: I learned about Jonathan Hill's report from an article at The Atlantic, and obtained an advance copy directly from the author. The report will soon be available to the public on the website of the BioLogos Foundation, a private organization established by Dr. Francis Collins of Human Genome Project fame that "invites the church and the world to see the harmony between science and biblical faith" as they "present an evolutionary understanding of God's creation." The BioLogos Foundation funded Jonathan Hill's research; the work in the report has not yet undergone peer review.

Tania Lombrozo is a psychology professor at the University of California Berkeley. She writes about psychology, cognitive science and philosophy, with occasional forays into parenting and veganism. You can keep up with more of what Tania Lombrozo is thinking on Twitter: @TaniaLombrozo