Accessibility links
My 'Word Of 2014': Privilege : 13.7: Cosmos And Culture The word "privilege" was invoked a great deal in our national discourse last year. It's a word that invites us to listen and learn, says anthropologist Barbara J. King. 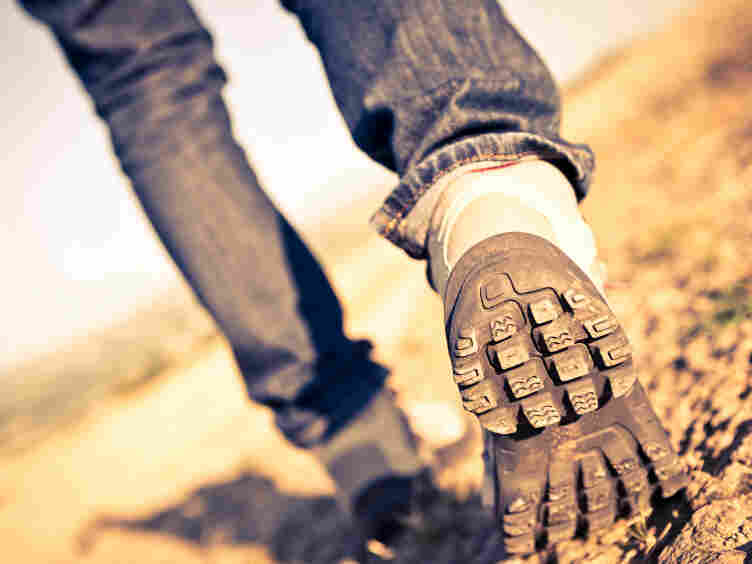 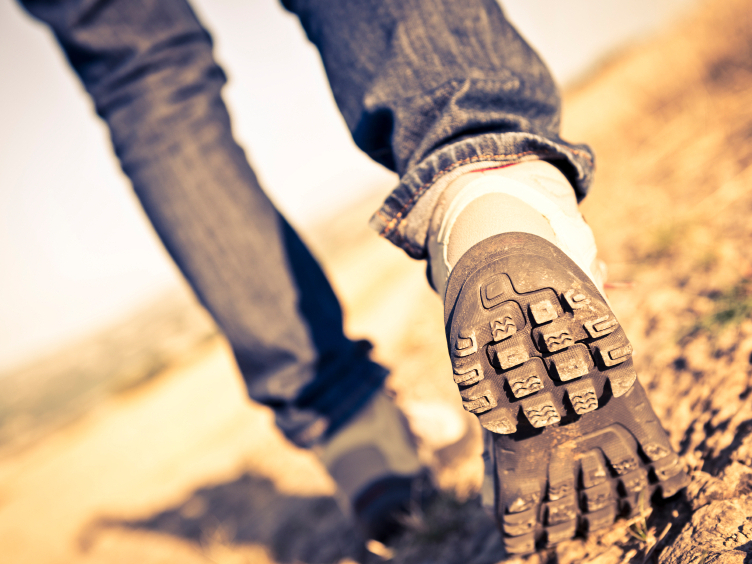 Merriam-Webster Dictionary says it was "culture," based on increased frequency of use. "Of the top 10 words in the running for the honor, culture had a 15% year-over-year increase in look-ups on the dictionary company's website and in its app."

Oxford Dictionaries claims it was "vape," though the article and accompanying chart don't explain the math behind the conclusion:

"As e-cigarettes (or e-cigs) have become much more common, so vape has grown significantly in popularity. You are thirty times more likely to come across the word vape than you were two years ago, and usage has more than doubled in the past year."

I'm proposing a rival candidate: "privilege." My choice is rooted not in usage data but, instead, in the word's power — or better, in the power of writers and speakers to wield that word in provocative ways to make us think critically.

It's neither a new or startling concept that some individuals and groups in our society face disproportionate hardships. But discourse around "privilege" last year presented fresh opportunities to reflect upon what it's like to bear the brunt, day after day, of acts of discrimination or aggression ranging from the macro to the micro.

In his column about Bill O'Reilly's refusal to see the truth of white privilege, Charles M. Blow gets to the heart of privilege. The foundational step for Blow is to admit that there's systematic bias in society (see if you have any doubts on this point regarding racism in the U.S.). Once we understand that that bias amounts to an impediment, then, Blow says, we "must by extension concede that being allowed to navigate the world without such biases is a form of privilege."

So what was such a big deal about the word "privilege" last year?

We already knew but were powerfully reminded in 2014 that often, people of color do not enjoy the same privilege of civil treatment by the police or expectation that if police violence occurs under egregious or questionable circumstances a trial will result. The deaths of Eric Garner in New York City and of Michael Brown in Ferguson (and of many more people of color), without a trial for the police officers responsible, are touchstones of the privilege discourse of this past year.

We already knew — but were powerfully reminded in 2014 — that, often, people with gender identities considered "different" suffer in multiple ways. The suicide of transgender teenager Leelah Alcorn ended the year with a message of searing pain and led to renewed recognition of cis privilege ("cis" refers to people whose anatomical gender at birth matches their gender identity).

We already knew but were powerfully reminded in 2014 that, often, people who are labelled fat are shamed in a way that thin people are not.

We already knew — but were powerfully reminded in 2014 — that, often, in the arts white privilege still reigns. The fact that the white musician Macklemore's statement on this issue went viral underscores his very point.

Sometimes the word "privilege" echoes resoundingly even when it's not specifically evoked.

We already knew — but were powerfully reminded in 2014 — that women face sexual harassment and sexual violence in all sorts of contexts, and that science is no exception. Hope Jahren writes about our society's "fundamental and culturally learned power imbalance between men and women" and how it harms women in science, in the field and in the laboratory. Jahren's essay follows a powerful peer-reviewed journal article by anthropologist Kate Clancy and her co-authors Robin G. Nelson, Julienne N. Rutherford and Katie Hinde that reported the distressing commonality of harassment and assault experienced by early-career women scientists.

So is privilege discourse all about deciding who has privilege and who doesn't?

It's never been that simple.

I'm white, raised by two parents who even in their lean years were able to provide me with a safe home, books to read and musical instruments to play, and a college education (I attended a state university as a first-generation college student through my parents' generosity and then funded myself through graduate school). That's a stunning list of privilege right there. But is that the end of the story?

As an anthropologist who has done field work, I resonate with the Clancy et al. study — and Jahren's reflections upon it — based on my own early-career experiences and those of too many female colleagues and students. As a cancer survivor who deals with aftereffects of aggressive chemotherapy and radiation, I've come, over the last 18 months, to know something of what it's like to struggle physically in a world designed for the able-bodied.

In other words, I've been affected by male privilege and able-bodied privilege. My point isn't that I have a hard life (I don't), but to say that it doesn't work well to indulge in assumptions based on what we see externally of others' lives, as if the effects of privilege (or its absence) were inevitably visible.

Ta-Nehisi Coates writes powerfully to this last point in his 2012 essay "White Privilege" in The Atlantic:

You need to know that I was privileged. I can run you all kinds of stats on the racial wealth gap and will gladly discuss its origins. But you can't really buy two parents like I had. Money can buy experience and exposure — but it can't make you want those things. It can't make your parents curious about the world. It can't make them moral, compassionate and caring. It can't make them love their children. As I have moved on up, in that old Jeffersonian sense, I have seen families who allegedly were more privileged. But ultimately I find merit in who they are as humans. I am unconvinced that money trumps all of their flaws.

White commenters who were financially "better off" than me should assume only that, and no more. They should certainly not assume they were more privileged. I certainly do not. It is the privileges which I experienced, as an individual, that brings me here.

As I read him, Coates is asking us to listen to individuals as they recount their own, unique, lived experiences. That's the same message I hear from other people who speak or write about privilege and intersectionality, or the connectedness across different systems of oppression.

Stephanie Mott is a transgender, white woman who writes in the Huffington Post:

So am I oppressed or am I privileged? The answer to that question is "both.".... It is almost impossible to effectively talk about privilege without also talking about intersectionality.... To know that I am privileged (and oppressed) is not enough. I have come to understand that if I am not actively working to eliminate the privileges that are bestowed on me as a white, educated, employed, able-bodied person; I am participating in those privileges.

One set of facts that underscores what Mott is saying here is the disproportionately high rates of violence faced by transgender women of color.

So, going forward into 2015, when I hear or read "privilege" I will listen and weigh critically what the person speaking or writing aims to get across; more times than not, I will learn something about others' struggles that may help me figure out what it means to be a good ally.

That's a pretty good legacy for a word of the year.