Accessibility links
The Biased Eye : 13.7: Cosmos And Culture Recent events give us occasion to think about racial stereotypes and the way they may bias even the unprejudiced mind. Alva Noë points to studies showing certain associations may work unconsciously. 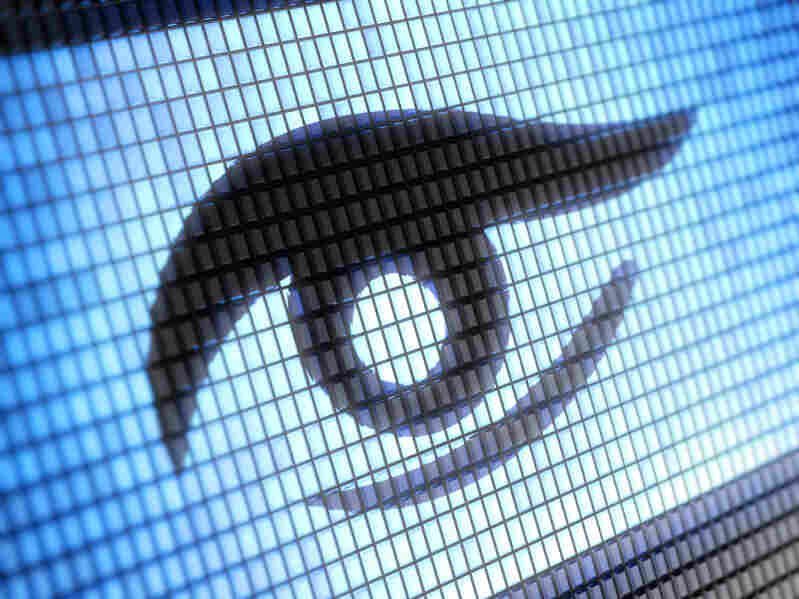 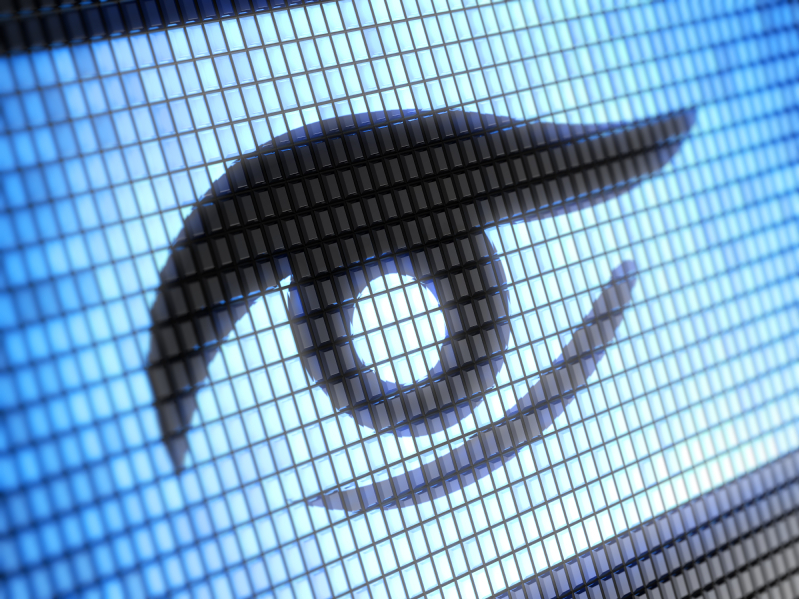 Recent events give us occasion to think hard about racial stereotypes and the way they may bias even the unprejudiced mind.

Remarkably, this sort of implicit bias can affect even the way we see.

To appreciate how this works, consider, first, what psychologists call "priming." If you are talking about animals, then you'll be more likely to finish the word-fragment ele__ elephant rather than elevator. As the scientists would say, the conversation has primed you for animals. Similarly, if we're thinking about or looking at faces, we'll be better — faster and more accurate — at recognizing faces (for example, if they are shown to us in poor viewing conditions).

Priming effects, it has been known for many years, can operate unconsciously. This is the idea behind so-called subliminal perception. It is possible to present you with a picture of a face so quickly that you won't be able to say that you saw a face. If I ask you, you'll say it was just a blur. Nevertheless, this brief and unconscious exposure will prime you for faces — that is, it will affect how good you are at recognizing faces.

It isn't in the least surprising that faces prime for faces. But it is shocking, if not exactly surprising, that exposure to pictures of faces of black men has been shown to prime for objects like guns and knives. This is what Jennifer Eberhardt and her Stanford University colleagues found in an impressive series of studies published back in 2004 (and described in detail here). The subjects in these experiments — college students at Stanford and Berkeley, and also police officers — were better at identifying hard-to-see images of guns and knives after rapid, subliminal exposure to black faces. (They were worse at doing it after brief exposure to white faces.)

What's remarkable in findings such as these is not the fact that the college kids and cops associate or link images of black men with images of tools of violence or crime. That link, after all, is a powerful social stereotype that Americans grow up with. The surprising finding, rather, is that these kinds of associations can suffuse vision itself and shape how we — or at least the study subjects — see the world.

You can listen to an accessible introduction to this work by Eberhardt herself, who is a 2014 MacArthur Foundation "genius" grant recipient, here. The New York Times also ran a short interview with her on Tuesday.

In another study — and this one is really disturbing — Eberhardt and her colleagues found that our perceptual abilities may be influenced by stereotypes of which we may not even be consciously aware. Most young people today have not been exposed to movies or pseudo-scientific theorizing about the races in which dubious links between blacks and animals are explicitly endorsed. Indeed, according to Eberhardt and her colleagues, "apelike" is no longer, today, part of the black stereotype in the way that "violent" is. And yet — and this is the striking part — one of Eberhardt's studies shows that the association still operates on the subliminal mind. Eberhardt and her colleagues found that brief exposure to animal images had a priming effect on black but not white face perception, and vice versa. That is, her subjects — 121 male undergraduates, split 60 white, 61 nonwhite (39 identified as Asian-American, 5 as Latino, 10 as mixed race, and 7 as African-American) — were better at recognizing black faces after subliminal exposure to ape pictures, and vice versa.

The studies' authors conclude that their work "provide[s] evidence of a bidirectional association between Blacks and apes that can operate beneath conscious awareness yet significantly influence perception and judgments."

Now, as the authors note, the results are not without limitations. Would the findings have been different if more blacks had been included as subjects? How sensitive are these kinds of effects to one's own group membership and identity?

In her New York Times interview, Eberhardt suggests that the effects of this kind of racial stereotyping are not confined to this group or that. She explains:

But this remains an open question. Nevertheless, even against this background, the core finding — that even stereotypes we don't know about can shape how we see — is startling. It suggests the possibility that when it comes to bias and its power to suffuse how we see, what matters is less what's going on in our own heads and more what's going on out there in the wider social world of which we are a part. As these studies indicate, it may be that prejudice goes beyond the individual.

And this bears on how we think about current events. Whatever your opinion of the decisions by the grand juries not to indict the police officers involved in the events in Ferguson and Staten Island, perhaps we can agree that the juries got this much right: Ultimately, it isn't about the cops. The problem is much bigger than that. It is our problem.

How can we change the way we see?