Accessibility links
Getting Caught Up In Telling Stories : 13.7: Cosmos And Culture The revelation that NBC's Brian Williams lied about his experiences as a reporter in Iraq shouldn't shock us, says commentator Alva Noë. Williams was just doing what he's paid to do — entertain us. 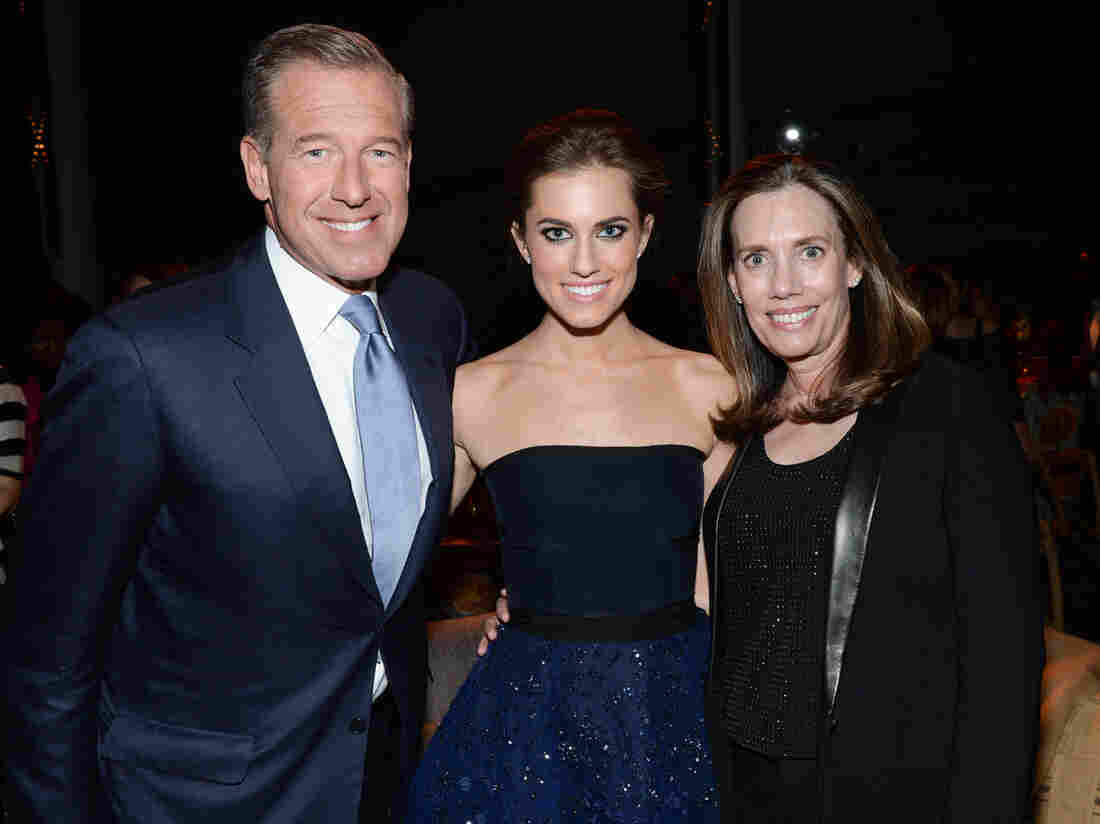 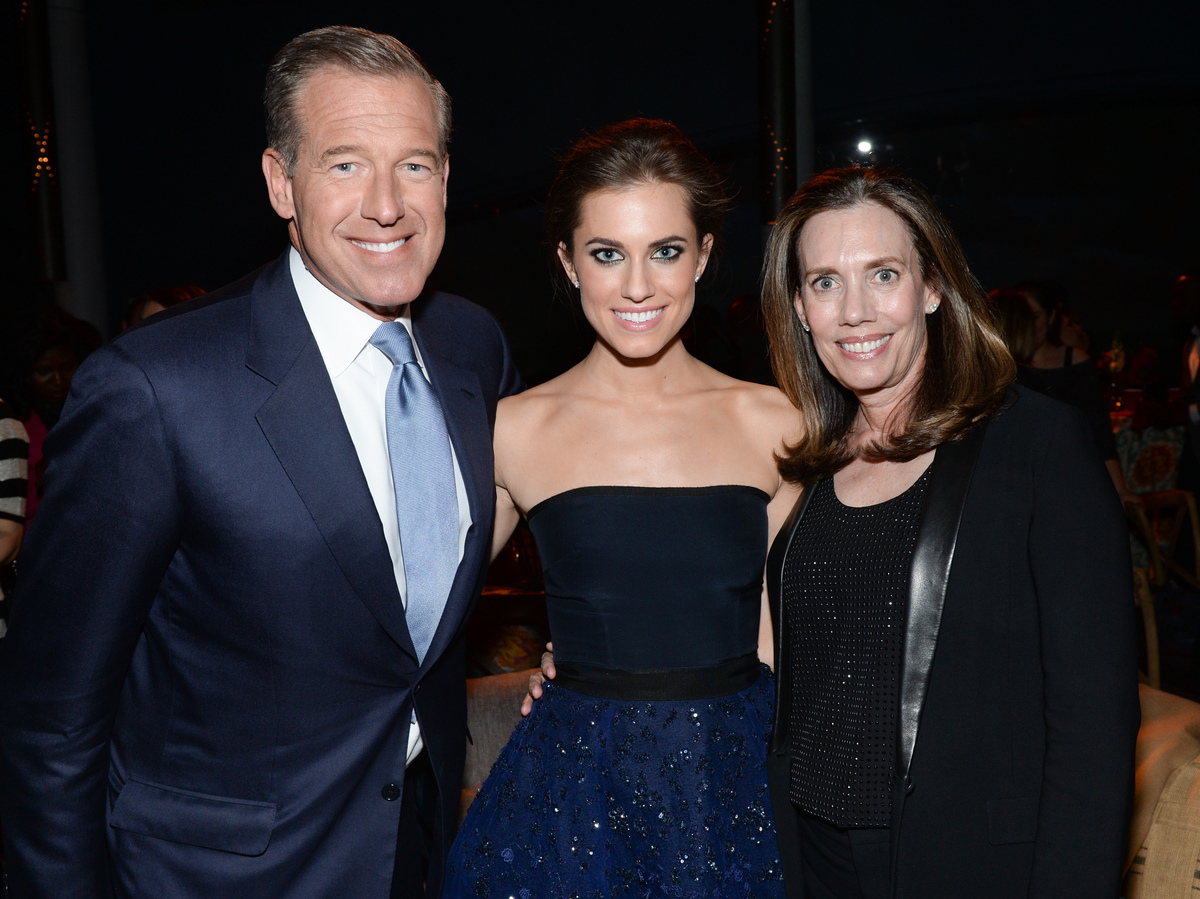 A lot of folks are trying to make sense of what would drive Brian Williams, a reporter, the face of NBC news, to make up easily fact-checkable stories about his experiences as a reporter embedded with troops during the U.S. invasion of Iraq in 2003. His apology has only made things worse.

He says he made a "mistake." But it just isn't plausible that a mistake of memory could have led him to believe that he'd been in a helicopter shot down over enemy territory. No, he lied about it. The question is, why? Ego? Self-aggrandizement? Trying to make himself seem better, braver, tougher, more experienced than he really is?

I have a slightly different hypothesis: Brian Williams is a storyteller and storytellers can't resist a good story.

The events Williams described — they really did happen. They just didn't happen to him. A helicopter ahead of his was shot down by rocket-propelled grenades (RPGs) — it just wasn't his helicopter. He lied. He fabricated. He embellished. In doing so, if not exactly in the interest of the truth, the story from his view became a more gripping one.

So, then, why did Brian Williams lie? It may have been that he gave in to the craving to tell a good story, to win the crowd over and capture its attention by virtue of his real stock in trade: storytelling.

Now, you might object that Brian Williams is a journalist, not a storyteller; surely, he needs his credibility, his trustworthiness, if he is to carry on. A journalist no one believes can no longer be a journalist.

Now who's bending the truth?

Williams may be a journalist. But he's a journalist who tells stories about his his own personal experiences on "The Late Show With David Letterman." He's a celebrity TV star journalist who just signed a new contract in December that is reportedly worth up to $10 million dollars a year. He's a journalist who has hosted "Saturday Night Live," appeared on "30 Rock" and "slow jammed" the news on "The Tonight Show Starring Jimmy Fallon."

Where did he tell his lies anyway? It was on Letterman's show and in other similar public venues. I confess that I have trouble feeling outrage that a pop star lies about his personal experiences on the Letterman show.

But I do find it somewhat outrageous that we have let the difference between being a reporter and being an entertainer get blurred in this way. Brian Williams may be at fault. But, the truth is, he is in the entertainment business — and he's a natural. And he's not the only TV journalist who has crossed the line between relaying the news and acting in a TV show — or being involved in telling jokes on a late-night program. It has been happening for years. Once that line has been crossed, it may be easy to get caught up in efforts to entertain — and capture the attention of the audience with a dazzling story of your own.