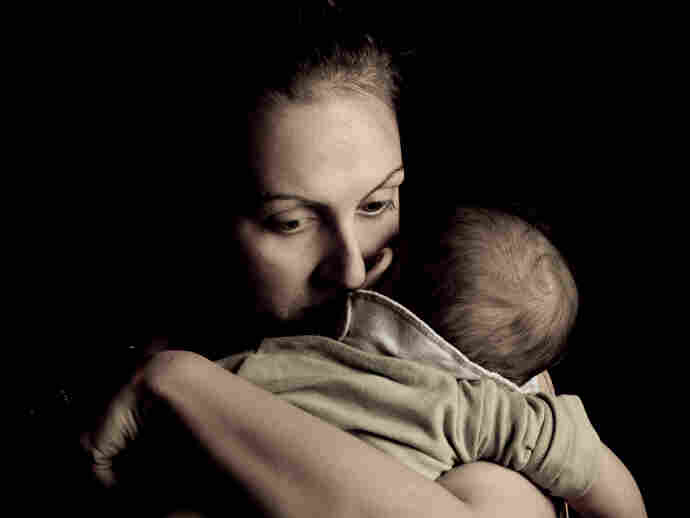 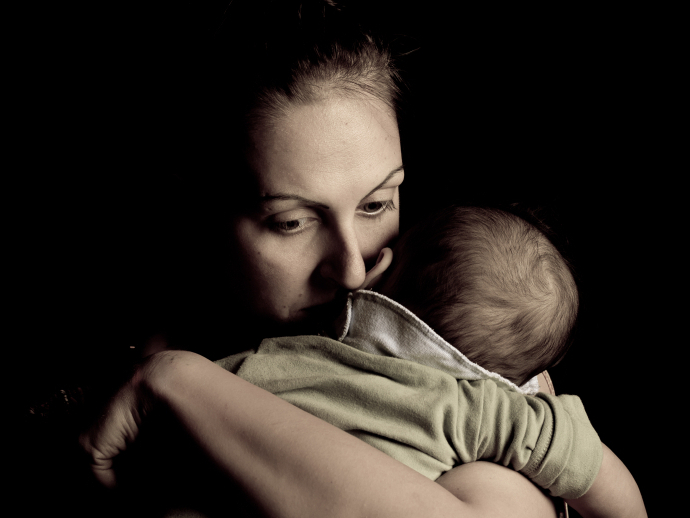 With the recent outbreak of measles originating from Disneyland, there's been no shortage of speculation, accusation and recrimination concerning why some people won't vaccinate their children. There's also been some — but only some — more historically and psychologically informed discussion.

Some people's motivation for skipping vaccines likely comes from persistent misinformation and, in particular, the unfounded belief that there's a link between vaccines and autism. And, as Adam Frank pointed out in a post last week, vaccinations also play into a larger cultural conversation about science and its place in society.

What's received less attention is how vaccination plays into subtle psychological biases that can contribute to parents' unwillingness to "intervene" on their kids. The particular bias I have in mind is sometimes called "omission bias," and it has to do with the difference between bringing about some outcome by acting versus by failing to act. For example, lying about whether one is married (an action) seems worse than failing to correct an invalid assumption (an omission), even if the outcome — in terms of what the other person believes about one's marital status — is the same in each case.

With vaccination, choosing to vaccinate is an action — it involves a deliberate intervention on your child. In contrast, having a child fall prey to an illness that could have been prevented results from an omission, the failure to vaccinate.

The action/omission distinction is subtle, and it might seem irrelevant here: Surely, the relevant question to ask, in choosing to vaccinate, is whether the risk of the vaccine (typically very, very low) is higher or lower than the risk of the disease (typically much higher). It's not surprising that people with different beliefs about the risks might make decisions differently and, in fact, at least one study has found that parents who objected to vaccinating their children (in this case, with the DPT vaccine) were more likely than others to think that vaccinating was more dangerous than not vaccinating.

But people also vary in the extent to which they exhibit omission bias, and this bias may influence parents' decisions above and beyond the straight calculation of relative risk.

To illustrate, consider a vignette used in the same study. Participants were asked to imagine the following vaccination decision: There's been a flu epidemic in your state, and the kind of flu in question can be fatal to children under 3. In fact, out of 10,000 children under 3 who are not vaccinated, 10 will die from the flu. A vaccine is available, and while it completely eliminates the chance of contracting the flu, it leads to fatal side effects in 5 out of 10,000 children under 3. Would you vaccinate your child under 3?

Based on a straight calculation of risk, parents should have said they would vaccinate: A risk of 5 in 10,000 is lower than a risk of 10 in 10,000. But that's not what the researchers found. Parents who objected to the DPT vaccine for their children showed a stronger omission bias than those who did not object to the vaccine, in the sense that the mean "tolerable risk" was higher for this group: They would only vaccinate when the risk from the hypothetical flu vaccine corresponded to an average of 2.4 deaths per 10,000 (versus 10 per 10,000 deaths from the flu), whereas those who had vaccinated or intended to vaccinate their kids with the DPT vaccine accepted a mean tolerable risk corresponding to 5.4 deaths per 10,000 (versus 10 per 10,000 deaths from the flu). Both groups, on average, needed a higher risk from the disease than from the vaccine to favor vaccination, but the gap was much greater for nonvaccinators.

One factor could be some people's preference for what they perceive to be "natural." For instance, those parents who objected to the DPT vaccine were more likely than vaccinating parents to endorse the claim, "I do not want to interfere with nature by giving the DPT vaccine." Another study found that university employees who didn't take advantage of a free flu vaccine were more likely than those who did to exhibit a "naturalness bias," as reflected in their preference for a medication extracted from an herb rather than a chemically identical one that was synthesized in a laboratory.

Another factor seems to be people's feelings of causal responsibility for actions versus omissions. For example, one study that had participants decide whether to opt for a hypothetical flu vaccine for their child found that those who exhibited omission bias explained that they would feel more responsible for a death caused by their decision to vaccinate than for a death caused by the decision not to vaccinate.

A final and related factor may be anticipated regret. If some parents feel they would be more causally responsible for the negative consequences of a decision to vaccinate (as opposed to a decision to abstain), they may also anticipate that they would experience greater regret were the vaccine to lead to negative outcomes. And that, in turn, could make them hesitant to pursue a course with this risk: The fear of anticipated regret could push them away from vaccination.

Studying these issues is difficult, in part, because what we construe as an "act" versus an "omission" could itself depend to some extent on the personal and social context of our decisions. In an environment in which vaccination is the norm — and in which withholding vaccination requires applying for a rare exemption — that application for exemption could be construed as the act and not the omission. There's also evidence that how a behavior is construed — as doing harm versus merely allowing harm — depends on whether the behavior itself is regarded as morally good (doing one's duty for herd immunity, say) versus morally bad (free-riding on others' immunization, or putting one's child at unnecessary risk).

There's more than one lesson to draw from this body of research, but let me end with some bad news and some good news.

The bad news is that educating people about the relative risks of vaccination versus the diseases they prevent is almost certainly insufficient to change attitudes toward vaccination. There's a lot more in play here, including a host of psychological biases that don't always lead to optimal decision-making.

The good news is that relatively simple measures — such as communicating pro-vaccination community norms and focusing on exemptions from vaccination (rather than vaccination itself) as the deliberative act could potentially have some positive effects.