Accessibility links
A Valentine For People Living With Dementia : 13.7: Cosmos And Culture Sometimes our loved ones who suffer from dementia surprise us — and teach us new lessons, as commentator Barbara J. King found out this week. 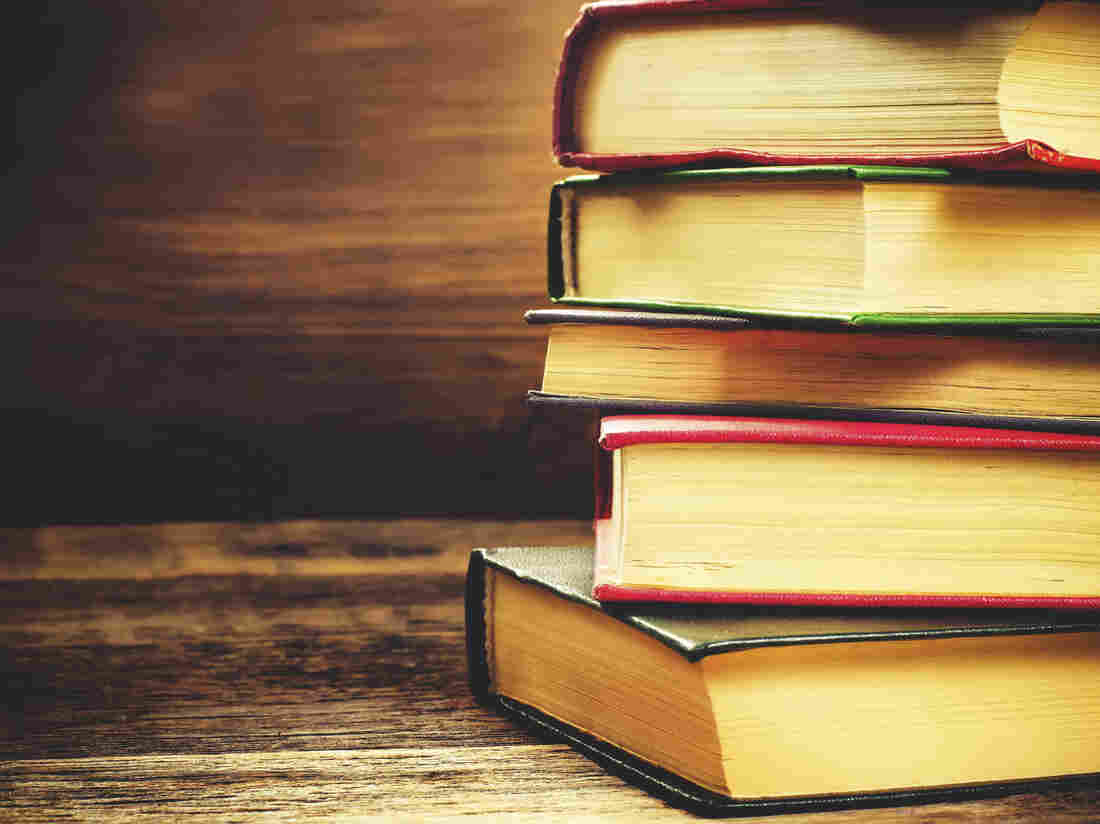 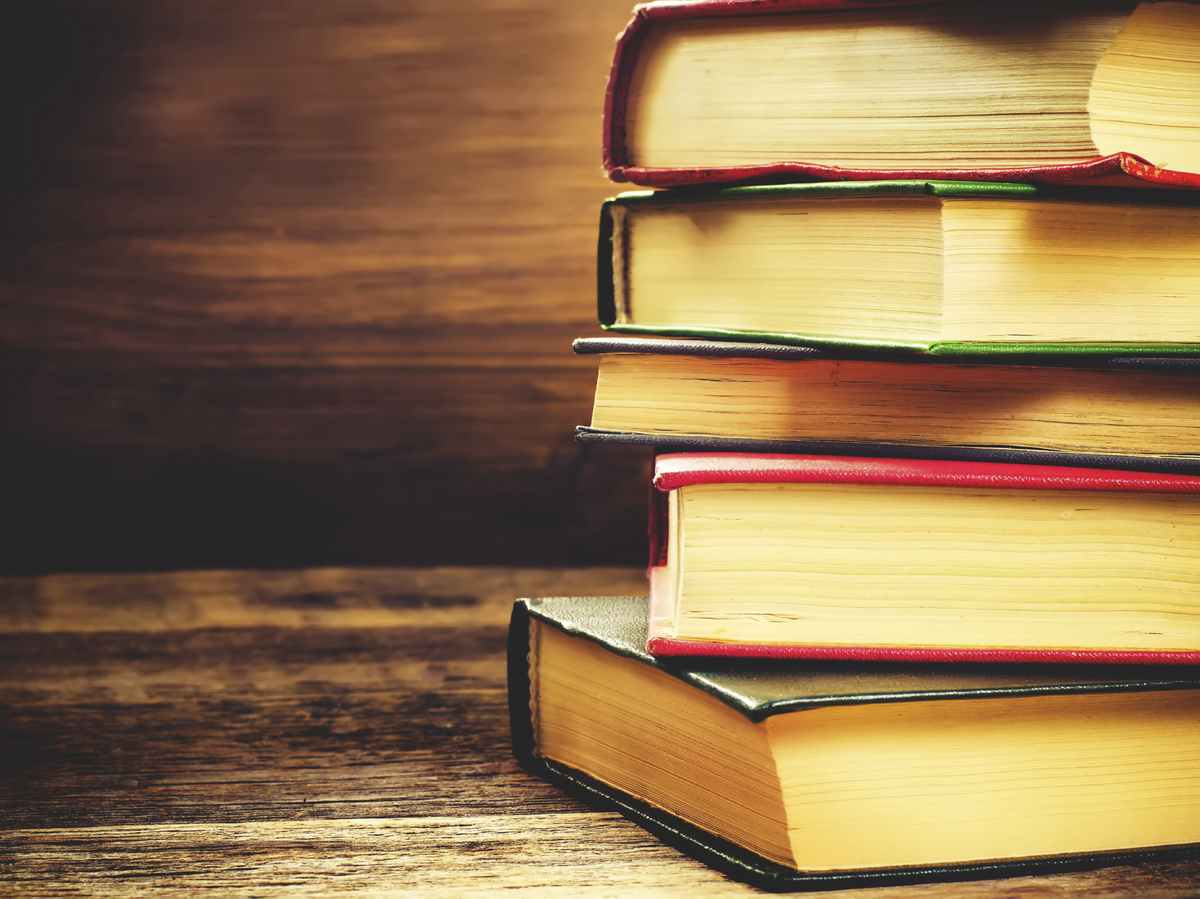 This past weekend, when I visited my mother in her assisted living home as I do once or twice a week, I brought along a present. That's not unusual: She and I share a craving for chocolate, and I often bring her new varieties of dark chocolate, her favorite, and other little gifts from my travels.

My mom doesn't travel herself anymore. At 88, she is confined to a wheelchair with a number of health issues. Among them is vascular dementia, which, though it is comparatively mild, causes her to have trouble with memory, attention and reasoning.

This being the case, an edited volume of science writing isn't a gift I would have naturally thought to buy for her to read — but it is just what I did last weekend.

What led me here began at Christmas: In addition to a calendar (an annual gift), a coupon for a day trip to a store, and a few other small items — I gave my mother The Best American Science and Nature Writing 2014, edited by science writer Deborah Blum.

Here's a confession: I bought this for my mother because she is proud of what her child manages to accomplish, as most parents are with their children — and I have a chapter in that volume. When she opened the holiday wrapping, I pointed out two asterisks I had inked in the table of contents next to the chapters I thought she'd like best. I suggested she tackle those first.

I didn't have high expectations. And that's where I was wrong.

Ignoring my advice, my mother began with Blum's introduction and then read chapter by chapter in sequence. (As I type this post, she is nearing the book's end.) She has read about genes, telescopes, catastrophic accidents that bring to the fore end-of-life ethics, and much more.

Frankly, I was astonished. Though a lifelong reader, my mom has read very little in the last year, opting instead for television. I asked her what she found so interesting in the science volume. "I learn about things I would never know!" she replied. She specified which chapters she liked most, and one or two that left her cold.

As she progressed further along in her reading, questions came my way: "Did you read this chapter? There are more of these books? Could I have another one for my birthday?"

My mother's 89th birthday isn't until November — but why wait? So, last weekend, I brought her The Best American Science and Nature Writing 2013, edited by Siddhartha Mukherjee. What a smile shone my way in return.

Now, I'm not suggesting my mother remembers all that she reads of the science — or understands it. My experience with her shows she does not. But I think about how, when I look fondly at the stuffed-full bookshelves in my home, often my eyes come to rest on a book that I absolutely loved two or three years ago — and, yet, its contents are faint in my mind. And, like she, I don't understand everything I read. That would be no fun — and no challenge.

The important thing with these books isn't what my mom can recite back, or explain. It's that she's fascinated, having fun and wanting more.

Sometimes, when people are diagnosed with dementia, even the most well-meaning of us may lower our expectations of them. Sometimes, that's appropriate. According to the Alzheimer's Association, one in three senior citizens in the United States will die with some form of dementia and, sadly, many of these people suffer in their lives from far more serious cognitive impairments than my mother's.

But it's always worth trying to reach out in creative ways, because the results may surprise us.

Not every dementia sufferer would respond to a book of science writing. Some, instead, may light up when given other books or presented with music.

My Valentine this week goes out to dementia sufferers and their families and caretakers. It's not an easy thing to cope with, for anyone who is afflicted — to any degree — or anyone who loves someone afflicted.

These special moments may occur, though, and they matter so much.