Accessibility links
Can You Hear Nature's Sounds? : 13.7: Cosmos And Culture Our lives are now so noisy that we're at risk of shutting out nature's beautiful sounds, a new study shows. Anthropologist Barbara J. King invites us to be still and listen to the world. 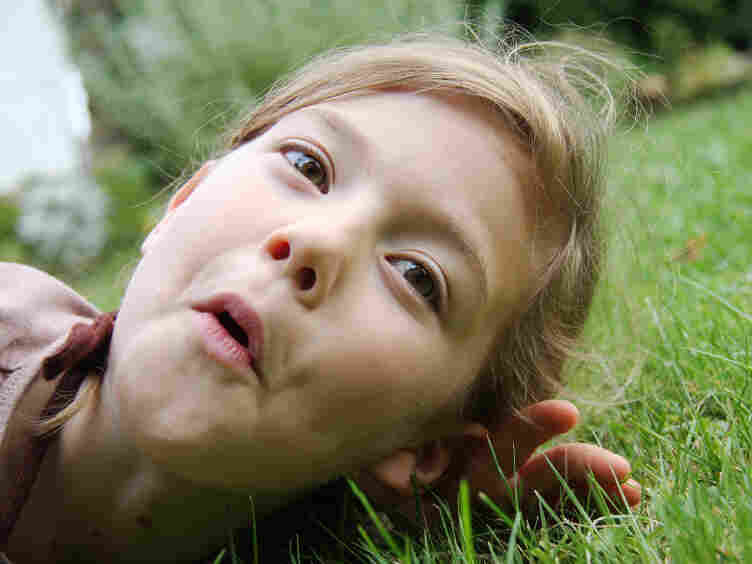 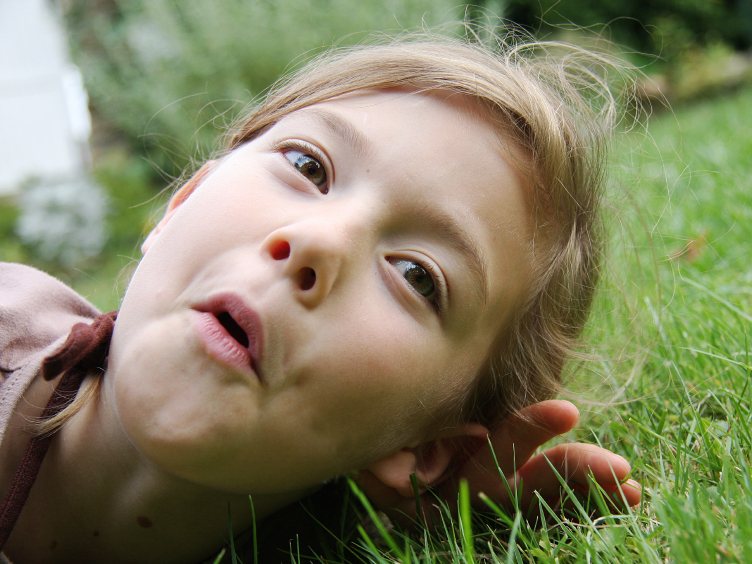 Last week, South Florida's nature came alive for me as much through sound as through sight: the flapping of wings as a great blue heron soared up over a river; the plashing of water when an alligator slipped off the riverbank to swim away; the huffing of a manatee taking a breath at the water's surface before she slowly sank again to the river bottom to munch grass.

I was lucky. My husband and I heard those animal sounds in two exceptionally quiet locations — down an isolated road in the Everglades for the heron and the alligator, and at a Miami waterway with no boat or people traffic for the manatee.

It's becoming harder by the year for those of us who visit wilderness areas, much less seek tranquility in urban areas, to hear natural sounds. The constant thrum of noise in our daily environments causes us to tune out many sounds we hear, so that, in effect, we are undergoing a process of "learned deafness."

That was the message delivered Monday by National Park Service scientist Kurt Fristrup to the American Association for the Advancement of Science (AAAS) meeting in San Jose, Calif. — and reported by The Guardian newspaper. According to The Guardian, Fristrup told AAAS attendees:

"This learned deafness is a real issue. We are conditioning ourselves to ignore the information coming into our ears.

"This gift that we are born with — to reach out and hear things hundreds of metres away, all these incredible sounds — is in danger of being lost through a generational amnesia.

"There is a real danger, both of loss of auditory acuity, where we are exposed to noise for so long that we stop listening, but also a loss of listening habits, where we lose the ability to engage with the environment the way we were built to. As you raise background sound levels it has the same effect on your hearing that fog would have on your vision."

If our children — and as a parent I've had this experience when our daughter was younger — don ear buds along with their backpacks when we take them into the wild, the problem becomes a kind of vicious cycle, with more and more anthropogenic sounds claiming our auditory attention.

And, of course, it's not only we ourselves who are disturbed by anthropogenic noise. In an email response to me Tuesday, Fristrup (who has the coolest job title I've come across — senior scientist at the National Park Service Natural Sounds and Night Skies Division) noted how other animals are affected too:

"We have recently participated in a series of noise playback experiments that have decisively demonstrated that noise alone alters habitat utilization and the behavior of those animals that do occupy noisy areas."

Christopher Solomon made a parallel point about our effect on the environment in last Sunday's New York Times:

"More and more studies over the last 15 years have found that when we visit the great outdoors, we have much more of an effect than we realize. Even seemingly low-impact activities like hiking, cross-country skiing and bird-watching often affect wildlife, from bighorn sheep to wolves, birds, amphibians and tiny invertebrates, and in subtle ways."

It's not a pretty picture: humans swarming through natural areas, oblivious to the damage we cause and not even hearing what's around us as we go.

Fristrup, though, stresses that we can all push back against learned deafness and train ourselves to hear natural sounds more acutely — a process that can only help with our taking care in, and of, the wilderness. He told me about a project his team is working on, together with colleagues Bob Manning of the University of Vermont and Peter Newman of Pennsylvania State University, that involves visitors to national parks:

"In order to avoid the potential to cue our participants to complain about noise, we have them sit quietly, listen, and write down every sound they hear and rate its acceptability in a park setting and whether it is pleasing or not. To give some examples, flowing water sounds are universally rated as highly pleasing and acceptable, personal electronic sounds are rated as highly inappropriate and annoying, mosquito sounds are rated as acceptable and annoying.

"Most noise sources do not fare well in these ratings, which affirms the negative evaluations we get from questionnaires that do ask specifically about noise. The pleasant surprise from attentive listening studies is the spontaneous comment we get from most participants, thanking us for helping them experience the park in a new and stimulating way."

Fristrup's research has called up many auditory memories for me, beyond last week's visit to Florida. They include grazing bison's soft vocalizations in Yellowstone National Park, an angry ocean and angrier skies at the Jersey Shore, and octaves of birdsong in my own Virginia backyard.

To listen. To be still. To let the sounds of nature refresh us and delight us. What pleasure this brings.