Accessibility links
Taking A Good Look At Touch : 13.7: Cosmos And Culture David J. Linden's new book on touch brings into focus all the things we still don't understand about the neural basis of this sense, says commentator Alva Noë. 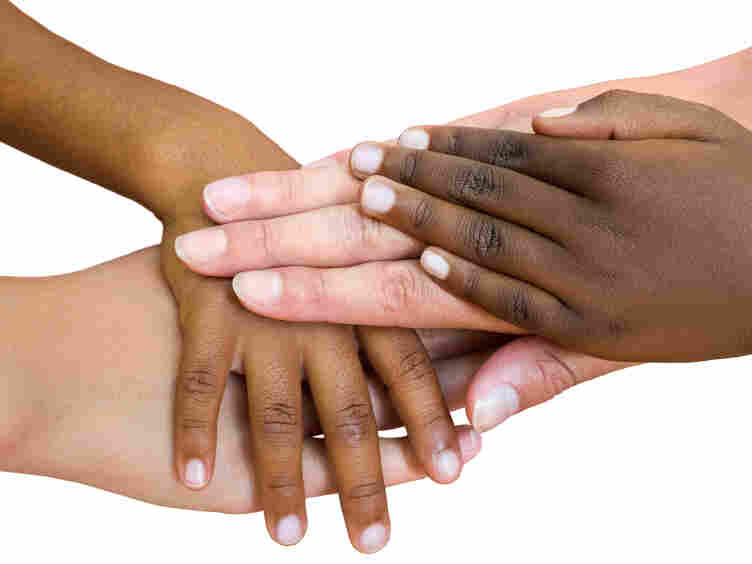 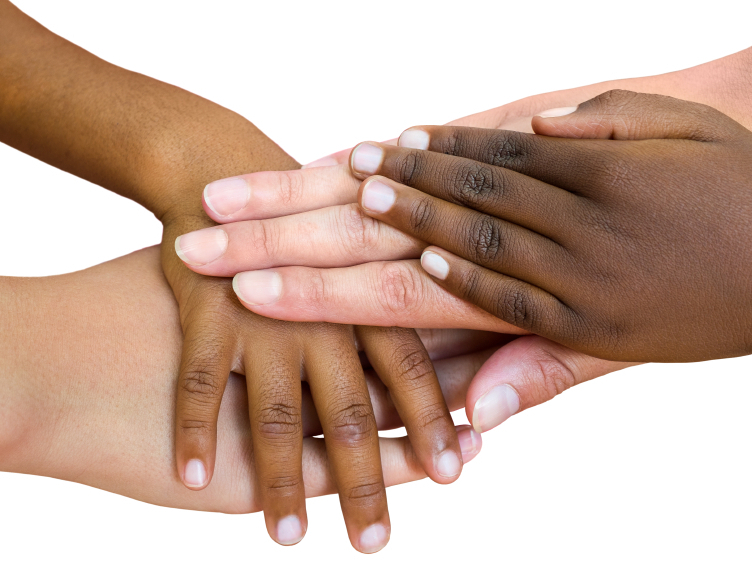 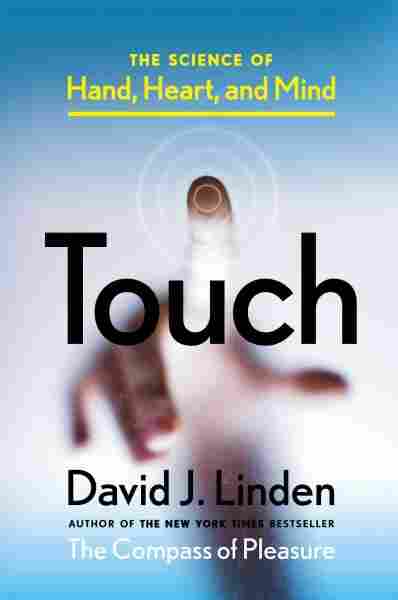 Vision comes first in our society. The study of perception has tended to be dominated by the study of vision. Vision, said Aristotle, is the queen of the senses.

There's something to it: I may hear you in the kitchen — but there's a sense that when I see you, only then do I really know exactly what you are doing.

There are many books out there on vision. So, David J. Linden's new book Touch: The Science of Hand, Heart, and Mind is a welcome, fascinating look at a sensory modality other than vision. As a matter of fact, there are all sorts of reasons for thinking that, even if vision is perception's queen, touch represents its heart and soul.

Touch is certainly phylogenetically more ancient than sight. Indeed, there is a sense in which sight is a kind of touch, sort of, in the way that the piano is a kind of percussion instrument. When we see, we come to know the world through the way it makes contact with the skin at the back of those holes in our heads; and seeing, as the great French philosopher Maurice Merleau-Ponty once said, is comparable to palpation with the eyes.

A book for the non-expert on the neuroscience of touch is very welcome, and I recommend this one enthusiastically. It's full of facts and explanations, many of which are totally cool and, some, even astonishing. I confess, I was surprised to learn that it isn't just a metaphor that chili peppers are hot and mint cool. There are actually protein molecules in the epidermal layer of the skin that cause the relevant cells to fire when exposed to capsaicin (the fiery ingredient in peppers) as well as to actual warming, and ditto for exposure to cooling and the menthol in mint. And I was also delighted to learn that when the hands wrinkle in the tub, it's not because they are somehow water-logged, but actually because the brain is sending a single to change the hands because it's in fact easier to grip wet objects with wet hands when the hands are wrinkly. (Slate has an article by Linden here on the secret to pleasurable touch).

But what endears me to the book is not its clarity and its informativeness. What I love is its openness, and occasional insightfulness, about all the things we don't know.

Sometimes, we don't know because, well, because we just don't have a clue. You might find it astonishing to learn that we have no clue what makes the glans penis and the clitoris special in a sensory way. But we don't. There's no telltale neural marker, no special receptor. And, so, we can't say, as Naomi Woolf argued in her book Vagina, that different styles of female sexual pleasure in the region of the clitoris, vagina and anus correspond, somehow, to different patterns of neural wiring. It could be true but the evidence that it is true is not ready to hand.

More generally, according to Linden, we have no good theory of the neural ground of orgasm. We don't know why some people can have orgasms without direct stimulation of the genitals. And we don't know what it is about genitals that explain why some people do have orgasm when they are stimulated — it's almost as if mother nature is too shy to reveal those secrets!

But sometimes our ignorance stems, rather, from the fact that neural events are, at most, a part of the story. You'll gag if the sip of coffee you take turns out to be tea, because you were expecting coffee, not tea. And almost everything we do, almost all the time, is shaped in this way by expectations. As Linden points out, a gentle caress from your beloved when you are angry feels one way, and it feels totally different when you are in an affectionate, connected mood. How it feels isn't just a matter of touch.

Read an excerpt of Touch