Accessibility links
My Depressing Day With A Famous Climate Skeptic : 13.7: Cosmos And Culture The world was being told that one particular scientist's research was of the highest caliber — and that we had to take notice. The truth wasn't anywhere close, says astrophysicist Adam Frank. 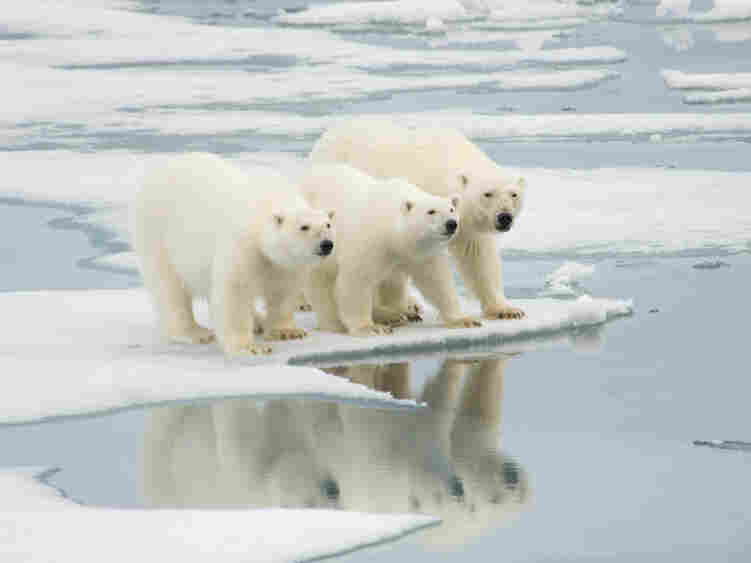 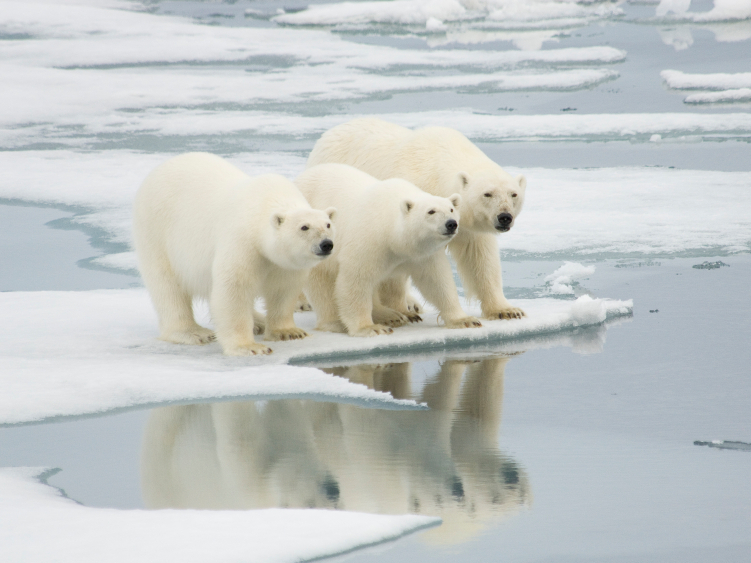 On Sunday, The New York Times ran a damning story about Wei-Hock "Willie" Soon, a scientist who's played an outsized role in the public debate over climate change.

Soon is a scientist at the Harvard-Smithsonian Center for Astrophysics (CfA) and a prominent climate skeptic often cited by folks hoping to cast doubt on the current state of climate science. The Times story focused on Soon's extensive funding from fossil fuel industries. More importantly, the story highlighted the fact that Soon may have violated conflict-of-interest rules by not revealing these funding sources in his published papers.

The Times report concluded that:

"[Soon] has accepted more than $1.2 million in money from the fossil-fuel industry over the last decade while failing to disclose that conflict of interest in most of his scientific papers. At least 11 papers he has published since 2008 omitted such a disclosure, and in at least eight of those cases, he appears to have violated ethical guidelines of the journals that published his work."

In response to the disclosures, the CfA is now looking into whether Willie Soon stepped over the ethical line. But, for me, there is a more general issue at play here that goes beyond a skeptical scientist's funding. What should really matter is not the source of a scientist's money, but the quality of their work. Only from that vantage point can we judge their roles as public advocates.

There have been a few scientists out there who profess skepticism about the state of climate science who also, by many measures, are good at their jobs (I'm thinking of someone like Richard Lindzen or, more recently, Judith Curry). They can have a role to play, if they are honest about that role. But the problem is that for the last couple of decades there have only been a few of these scientists. Everyone else (like ex-skeptic Richard Muller) has already been convinced by the data that climate change is real, and we are its cause. And yet, in the circus that now stands in for a real debate about our climate options, the few skeptical voices left get amplified past the point of distortion regardless of their quality.

Which brings us to Willie Soon.

I had the opportunity to see Dr. Soon in action when he visited the University of Rochester a few years ago to give a talk about his research. That was when I saw the real problem with the public debate about climate change.

But before we go back in time to that fateful day, let's review a little background about Soon. First, he is not an astrophysicist or a climate scientist. He holds a degree in aerospace engineering. What really matters, though, is that Soon is a climate skeptic with a Ph.D (from University of Southern California in 1991). That makes him extremely valuable to the forces of climate denial. Soon is often a speaker at conferences focusing on climate doubt — and he's been invited to testify before Congress.

When it was announced that Soon was giving a talk at the University of Rochester, I knew it would be interesting. I was more than willing to hear what the man had to say. The whole point of being a scientist is, after all, to try to leave your preconceptions at the door and let the work speak for itself. I also wanted to understand Soon's own thinking about the role he was playing as a public skeptic.

On all counts I was disappointed.

Taken as nothing more than a scientific talk, Dr. Soon's presentation was, in my opinion, pretty bad. I watch a lot of these things. It's part of my job. If Soon had been giving a Ph.D defense, he would have been skewered. I was left without a clear line of argument or clear justifications for his claims. More importantly, for a topic this contentious there was insufficient discussion of the voluminous and highly detailed response critics have offered to his claims that solar activity accounts for most observed climate variability. Many of my colleagues listening to the talk said they felt the same way. I came away thinking, "Is that the best they have?"

But more troubling was a conversation I had with Soon earlier in the day. Every scientist has the right to his or her own perspective. But scientists also understand how research communities build their understanding about what is known and how anyone knows it. So, I wondered how Soon could fail to acknowledge that the weight of evidence was overwhelmingly against him when he made his overarching public statements of skepticism. I asked Soon why his testimony to Congress did not begin with something like, "I acknowledge that the majority of researchers in my field hold a different view from me, but let me now explain why I am taking such a contrarian position."

When I asked Soon about these points, he had very little to say.

I came away from my meeting with this famous climate skeptic feeling pretty depressed. What I had seen was a scientist whose work, in my opinion, was simply not very good. That, on its own, is no big deal. There are lots of scientists whose work is not very good — and some people may even think my science should be included in that list. But Soon's little string of papers were being heralded in the highest courts of public opinion as a significant blow to everyone else's understanding of Earth's climate. From TV studios to the halls of Congress, we were being told his was world-shaking research of the highest caliber, and that we had to take notice.

From what I saw and learned that day, the truth wasn't anywhere close. That was what made it all so depressing. For an issue so important to all of us, the standards should be a lot higher.

That is the real problem with Willie Soon and climate denial.