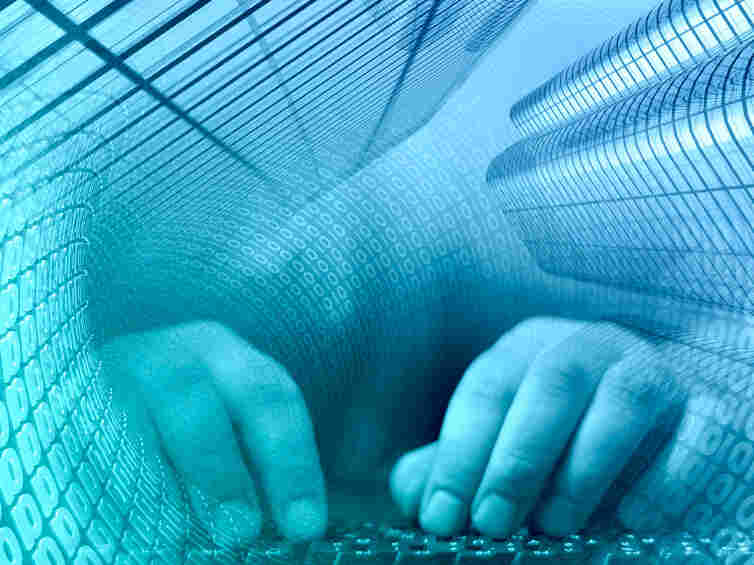 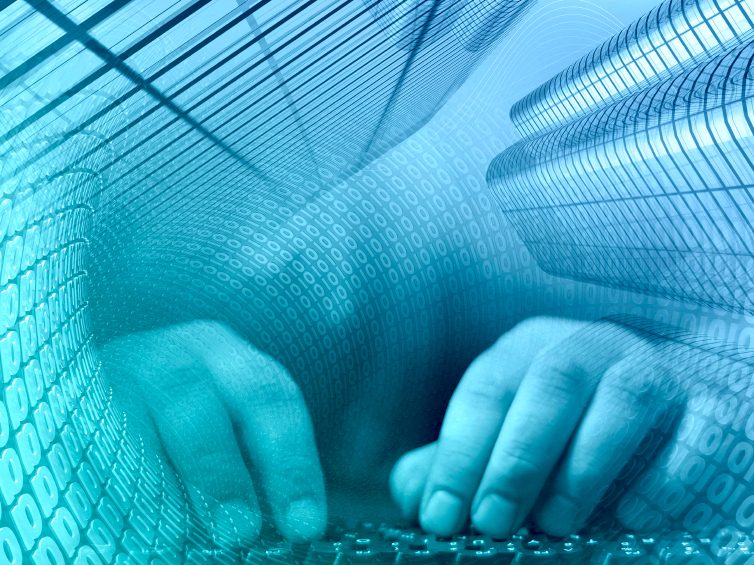 Writer Michelle Goldberg published an op-ed piece last week in the Washington Post with a headline that conveys, in microcosm, an arresting story: "Feminist writers are so besieged by online abuse that some have begun to retire."

In the piece, Goldberg recounts case after case in which a woman who has written and spoken out from a feminist perspective suffered physical threats and/or emotional harassment — a "toxic stew" of abuse.

It's bad enough that tired old stereotypes about feminism still circulate. The fact is that feminism aims for equality of all women with men; as a social-justice movement, it's not about man-hating or man-blaming. The perpetuation of those misrepresentations — or being called "an angry female" and "a humorless feminist" as I have experienced in the comments section when writing here at NPR — is tiresome.

But when Goldberg says women are punished for their feminism, she really means it: not just weary caricatures but also death threats, rape threats, and the hurtling of hateful, highly personal insults.

Why is public avowal of equality for women with men terrifying enough to cause such egregious behavior?

Sure, on one level, I know the answer has to do with power: who has it — and who wants to keep it. You don't get to be an anthropologist without some understanding about the long human history of the scare tactics of oppression.

Still, I can't help but feel startled by the nature of the anti-feminist discourse and horrified by the harm it does to women. As Goldberg notes, it's especially alarming because in 2015, "when online misogynists decide to target a particular woman, they often have access to an unprecedented amount of personal information about her."

There's one aspect of Goldberg's piece that I found weak. She mentions, briefly, the fact that for women of color, the threats come together with "racial abuse." That underplays the situation, as I have learned over the last few years from listening to colleagues and students in higher education. Earlier this week, I asked biological anthropologist Robin Nelson of Skidmore College for her thoughts on the matter. In an email, Nelson wrote:

"As a black female biological anthropologist, I sometimes feel like I inhabit an imaginary space — somewhere among but not a part of an ever-growing number of white women entering the discipline, also not a part of the vast majority of black anthropologists (most of whom are cultural anthropologists). The topics I study, specifically my focus on the impact of kin and social networks on adult and child health, are informed by black feminism(s) that foreground the role of broad networks of care in communities that have been continually subjugated and disenfranchised.

"I have entered the realm of public academia (via Twitter and blogging under a pseudonym) with some reluctance, and concern about my safety, [and] my reputation. I rarely identify as a feminist alone, as I am ever aware of the markedness of blackness. Thus, with every tweet I am concerned about the ramifications, the blowback from living my politics in an unbounded public space. It feels professionally and personally risky to simply speak the truth of my life.

"However, increasingly, I am finding that this kind of conservative self-policing is not worth it — issues around black women's health and safety, personal safety and policing in black communities, issues of sexual harassment and assault more broadly have to be discussed by everyone, particularly by those who have any kind of inclination, privilege, or platform. Thus, while I am finding myself speaking out more about these issues — I know I do so with considerable risk to my career and perhaps my physical safety. I have been trolled on Twitter following tweets about sexism and sexual harassment in academe, and racist policing in black communities. I have genuine concerns about being doxxed."

"Being doxxed" (also spelled "doxed") means that an individual's personal information, sometimes including home address, bank information, Social Security number and family details, is released to the public — exactly the practice Goldberg alludes to in her Post piece. An awareness of doxxing underscores the fact that when feminist women say they fear for their safety, they are not whining. They are not assuming a mantle of victimhood. They are expressing what many, many women feel, for abundant and valid reasons.

Appropriately, women are making their own individual choices about how to respond in the face of such threats. Here's how Nelson concluded her email response to me:

"I tweet while knowing well that this is probably just the beginning of the cost I will pay for living my identity and politics publicly. I am far from alone in this, as many black feminists (within and outside of academe) have to constantly work to both preserve their privacy, their safety, and not have their words used without permission. This being said, we are far better off for having had the opportunity to hear all of these voices in conversation. Thus, I will continue to take the risk."