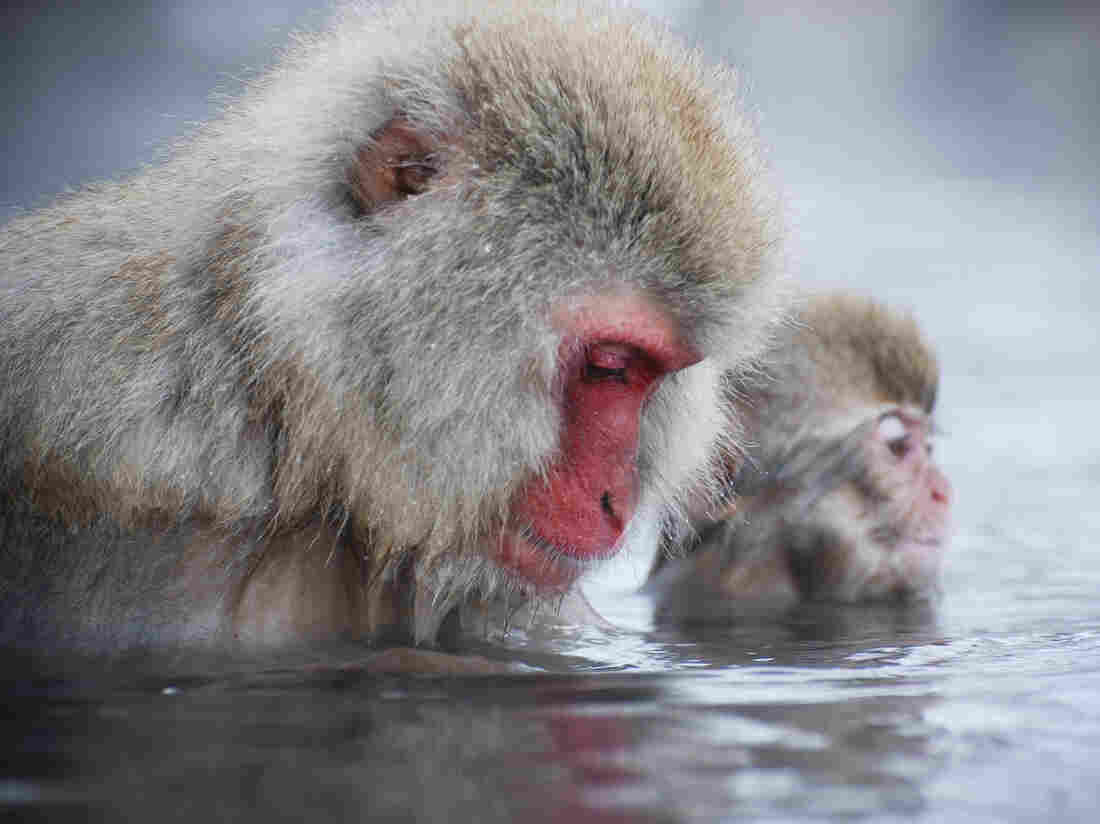 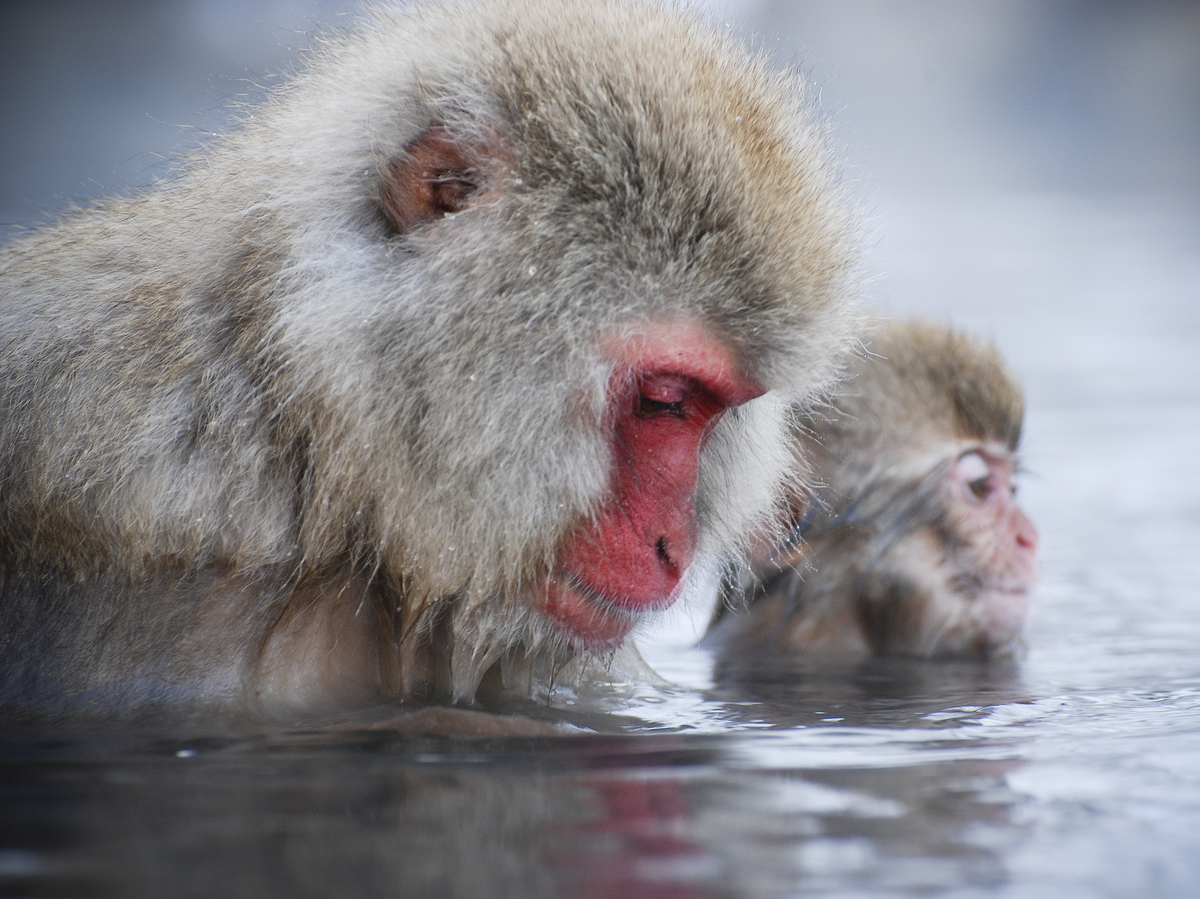 We are about 15 days away now from the spring equinox — but winter is not yet done with us.

By measures of temperature and precipitation, winter 2015 has brought ongoing hardship to many in the U.S., perhaps especially in and around Boston, where epic blizzards continue their toll.

At this point, those of us in snowy, icy locales may need some inspiration to make it through March. I have found mine in this three-minute film, produced by Art Gimbel, of Japanese snow monkeys in Jigokudani Monkey Park. The film is also featured online at National Geographic.

As primates, like us, these monkeys delight me: Look at the intelligence in their eyes, the delicate fingers as one monkey — clutching close a juvenile, perhaps her child — plays with a bubble in the water.

We see in the film the monkeys' profound relationships made real by grooming rituals, and the animals' calm as they seek, in warm spring waters, a respite from the snow and ice.

So, sure, who can resist red pandas cavorting in the snow? But if it's winter Zen we need, it's the Japanese snow monkeys from whom we may take our cue.