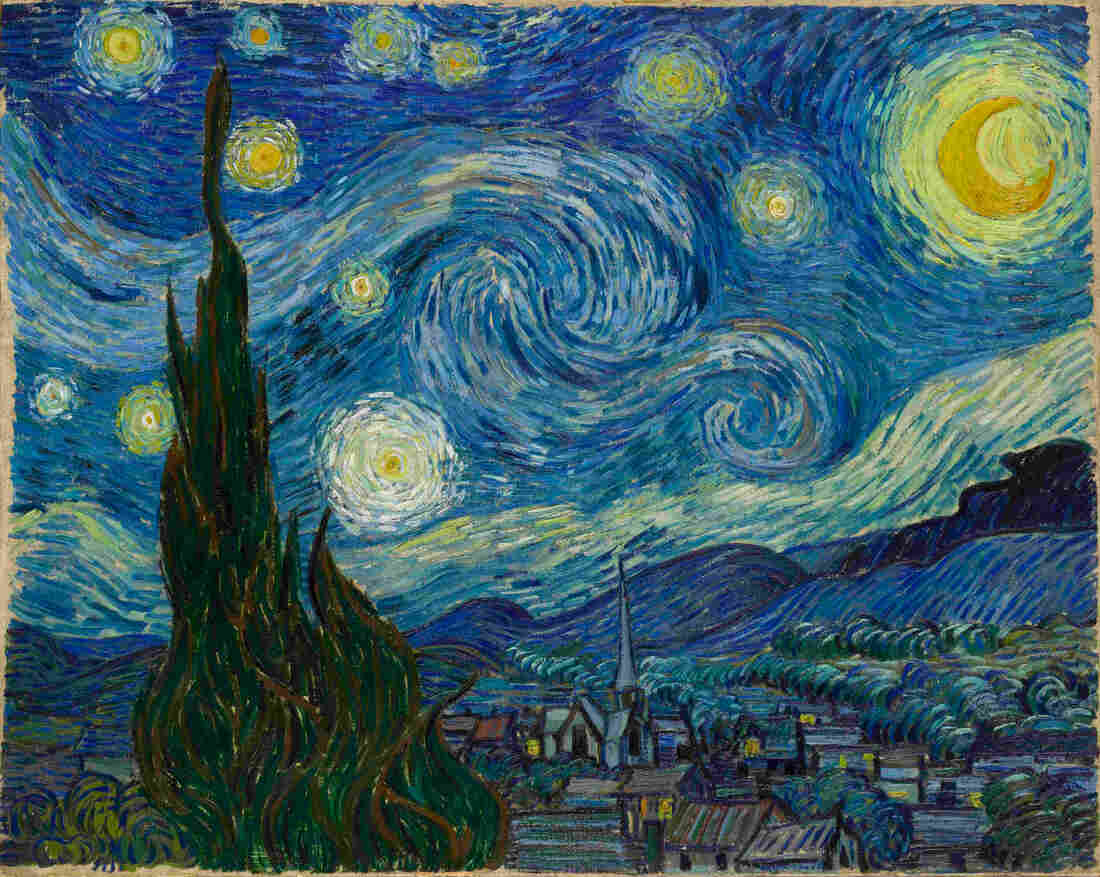 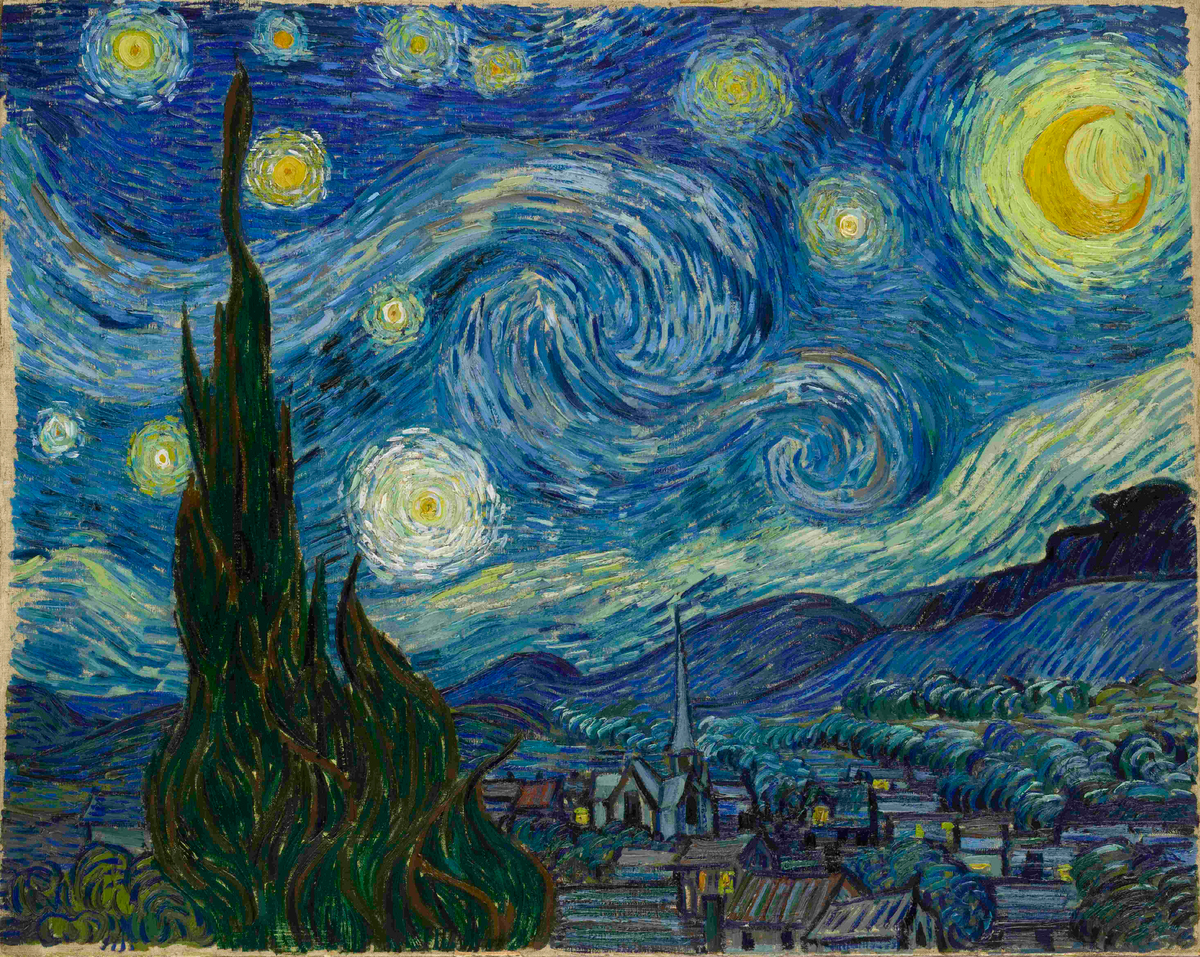 This week marked Vincent van Gogh's 162nd birthday. The always-illuminating Maria Popova celebrated in her Brainpickings newsletter by bringing back studies linking van Gogh's celebrated 1889 painting The Starry Night -- where light and clouds flow in turbulent swirls on the night sky — with studies of turbulence in fluid flows.

How this works is one of the hardest questions in modern physics.

The connection has an interesting history, being inspired by "a picture of a distant star from the NASA/ESA Hubble Space Telescope, where eddies probably caused by dust and gas turbulence are clearly seen," as physicist José Luis Aragón of the Autonomous University of Mexico in Queretaro, and his collaborators from Spain and England, wrote in a paper from June 2006. You can see the picture, from a March 4, 2004, NASA press release here. The scientists wanted to check whether there was some kind of mathematical correlation between van Gogh's creation and turbulence as measured in natural phenomena.

They found that van Gogh's art, in particular in paintings from periods when his mental illness was at a peak, mirrors natural turbulence down to mathematical precision.

The painter's magnificent brushwork made (intuitive?) use of a property known as luminance, a measure of the relative brightness between different points. The eye is more sensitive to luminance change than to color change, meaning we respond more promptly to changes in brightness than in colors. This is what gives many Impressionist paintings that familiar and emotionally moving twinkle, as we can see, for example, in Claude Monet's Impression, Sunrise.

The physicists took digital pictures of the paintings and calculated the relative probability that two pixels at a certain distance R would have the same luminance. (They also looked at Wheat Field with Crows and Road with Cypress and Star, both from the same period, with similar results.) They found what scientist's call a scaling law, when the same patterns are repeated at different spatial scales (other scales are also possible, such as time scales). Scaling laws have a typical power associated with them, usually given by an integer or a fraction. Remarkably, van Gogh's paintings from his own turbulent period show luminance with a scaling similar to that of the mathematical theory of turbulence.

In fluid turbulence, there is a famous scaling law known as Kolmogorov scaling, from Soviet physicist Andrei Kolmogorov's theory from the 1940s. When a fluid hits turbulent flow, large eddies of size R break down to smaller ones, and power is transferred from large to small scales according to a scaling law. This can be approximately seen in Jupiter's famous red spot, a self-sustaining turbulent flow that has been going on for as long as we have been watching it, some 300 plus years. Aragón and collaborators found that van Gogh's luminance scales in the same way as the relative probability distribution of fluid velocities at different scales R in a turbulent flow.

Van Gogh's creations during his most turbulent period mirrored nature's turbulent flows, as if his mind somehow tapped into a universal archetype where luminous becomes numinous — and the painter's brush and nature's brush become one and the same.