Accessibility links
Are Scientific And Religious Explanations Incompatible? : 13.7: Cosmos And Culture Commentator Tania Lombrozo says the answer to whether scientific and religious explanations are fundamentally at odds isn't a simple "yes" or "no" when it comes to explaining the world around us.

Are Scientific And Religious Explanations Incompatible?

Are Scientific And Religious Explanations Incompatible? 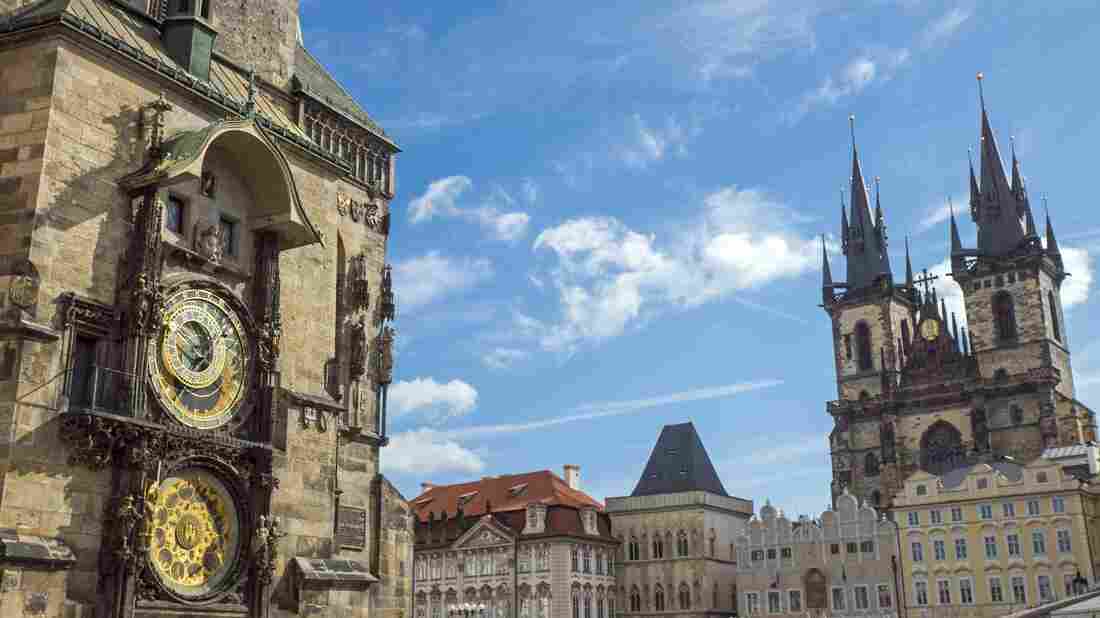 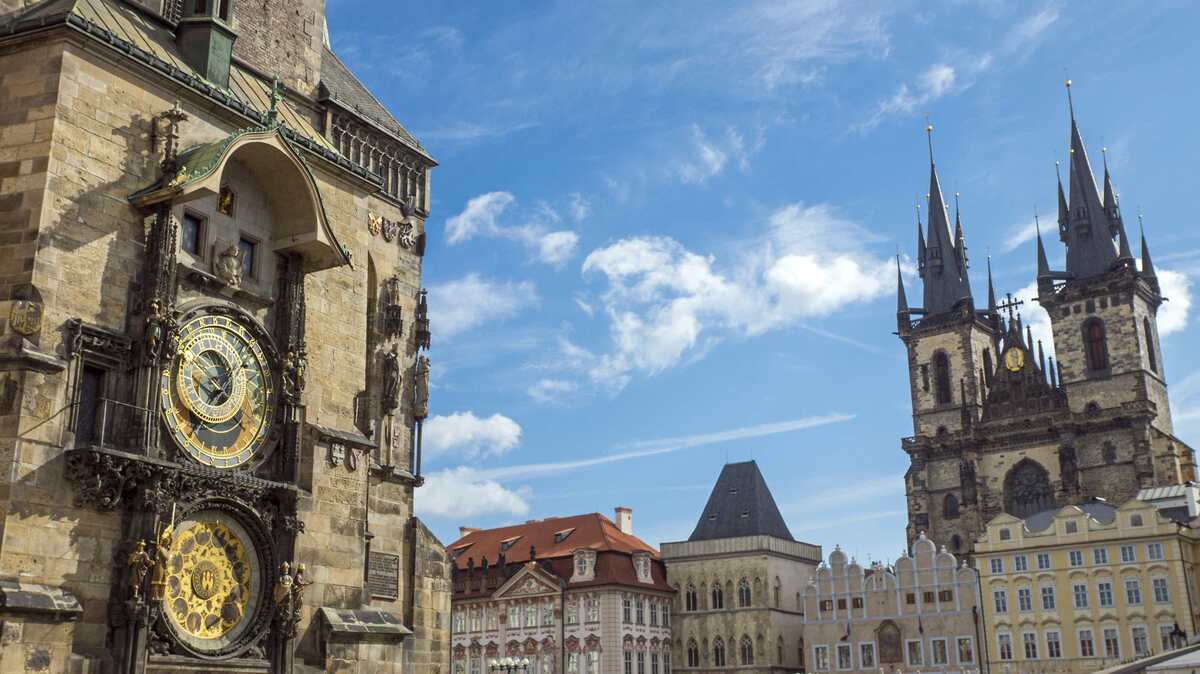 Last week, I participated in a workshop on the science-religion dialogue during which I was asked: Are scientific and religious explanations philosophically incompatible?

I've been thinking about the question ever since. The simple answers — "yes" or "no" — have advocates, but they don't seem to do the issues justice.

For someone like evolutionary theorist Stephen Jay Gould, the answer would likely have been "yes." He saw science and religion as occupying distinct spheres, or "non-overlapping magisteria." If science is concerned exclusively with facts and religion exclusively with values, for example, then they might avoid direct conflict by explaining different things.

For someone like evolutionary biologist Richard Dawkins, however, religion "subverts science and saps the intellect." He would very likely say "no" — that religious explanations are fundamentally incompatible with science.

My own answer is more complex. For starters, I think we need to be clear about whether we're talking about scientific and religious explanations per se, or about explanatory practices in science and religion.

Let's begin with the explanations themselves. I think Gould's picture is right some of the time: Science and religion aren't always explaining the same things. For instance, no religion I know of has taken up the question of how hydrolysis works. It's a scientific question, not a religious one. And questions about values — such as how we ought to live — aren't strictly scientific. They belong not only to religion, however, but also to secular discussions of values, which often occur within philosophy.

But the story doesn't end there. Sometimes science and religion do purport to explain the same things, such as how the universe began, or how humans originated. That's why topics in cosmology and evolution have been among the most contentious in the public sphere. When religious explanations explicitly invoke or presuppose empirical claims, and when these claims are understood factually, then scientific and religious explanations can indeed come into conflict.

So, Gould's picture works only if we restrict the scope of the religious quite considerably (to claims that involve no empirical presuppositions!), if empirical claims are not understood factually (they could, for instance, be understood metaphorically), or if religious explanations are constrained by science — that is, if they change with our changing scientific understanding.

When we shift our focus to the practice of generating, evaluating, endorsing, and revising explanations, then I think the answer is "no" — scientific and religious explanatory practices are not compatible. That's because it's a hallmark of scientific explanations that they're responsive to evidence, and as a result, they can change over time. To the extent that religious explanations aren't similarly responsive to evidence, then there's a very basic incompatibility that won't be easy to reconcile.

This is one reason Dawkins is so hostile to reconciliation. Speaking at a debate in 2007, he warned: "If we are too friendly to nice, decent bishops, we run the risk of buying into the fiction that there's something virtuous about believing things because of faith rather than because of evidence. We run the risk of betraying scientific enlightenment."

I think this is possible. But what we'd end up with would look very different from mainstream religion today. In this "defeasible" religion, religious explanations would answer to science, and they would change over time.

Within defeasible religion, the scope of religious explanations would be broader than that of scientific explanations, extending beyond facts to include values. But any factual content would be derivative in the sense that it would come from science and would correspondingly change alongside our changing scientific understanding.

Within defeasible religion, claims about values would need to be similarly dynamic, since they, too, often rest on empirical commitments, and since they themselves should be susceptible to "evidence" in the form of novel arguments. For instance, questions about how we ought to treat nonhuman animals are questions about values, but they often rest on empirical assumptions about how nonhuman animals are and are not like us.

So are defeasible religious explanations a genuine possibility?

I've said they are. But what I have in mind is logical or conceptual possibility. Whether they're possible, let alone plausible, when it comes to human psychology is another question. That is, would people who endorse mainstream religion accept defeasible religious explanations in lieu of traditional ones? I'm not so sure, but I think it's worth a dialogue.

Tania Lombrozo is a psychology professor at the University of California, Berkeley. On April 10, she participated in the Breaking New Ground in the Science-Religion Dialogue Workshop at the University of Texas, Austin. The presentations from the event were filmed and will be shared with 13.7 readers when they become available online. You can keep up with more of what Tania is thinking on Twitter: @TaniaLombrozo