Accessibility links
Pope's Coming Statement On Global Warming Will Be Significant : 13.7: Cosmos And Culture Pope Francis is preparing to urge world leaders to take action on global warming — an example of how scientific and religious leaderships can work together for the common good, says Marcelo Gleiser. 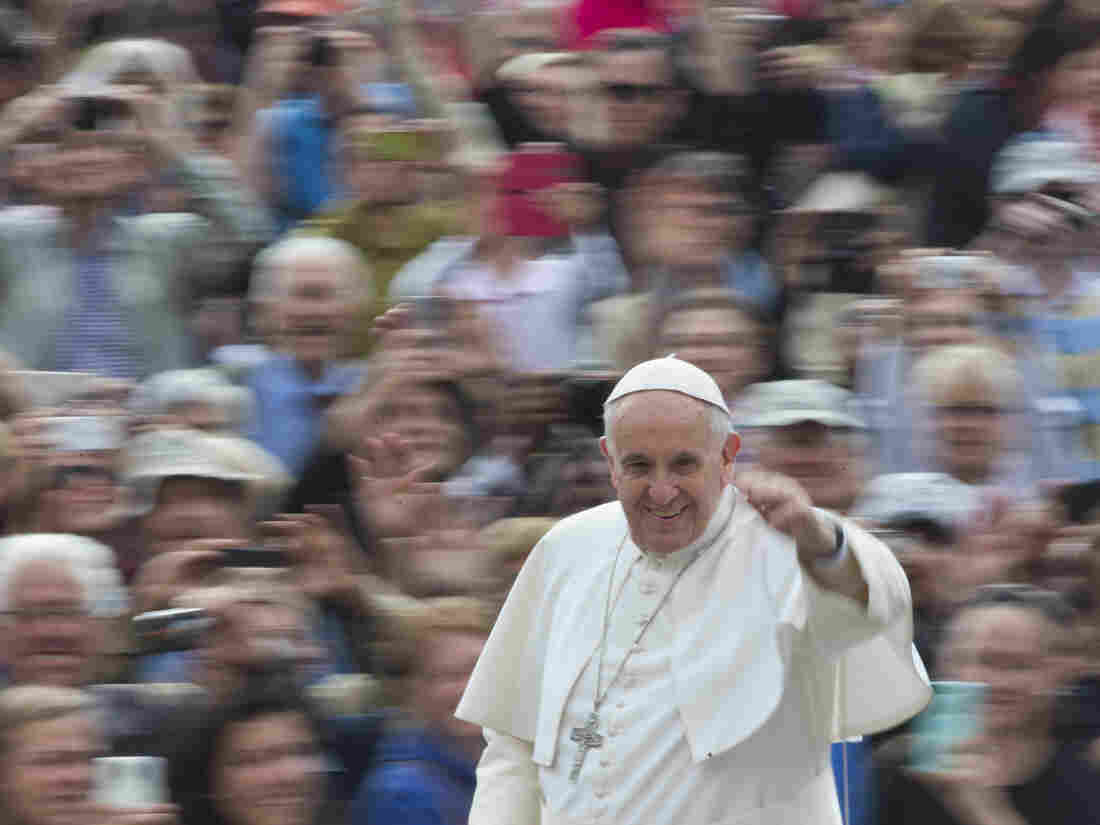 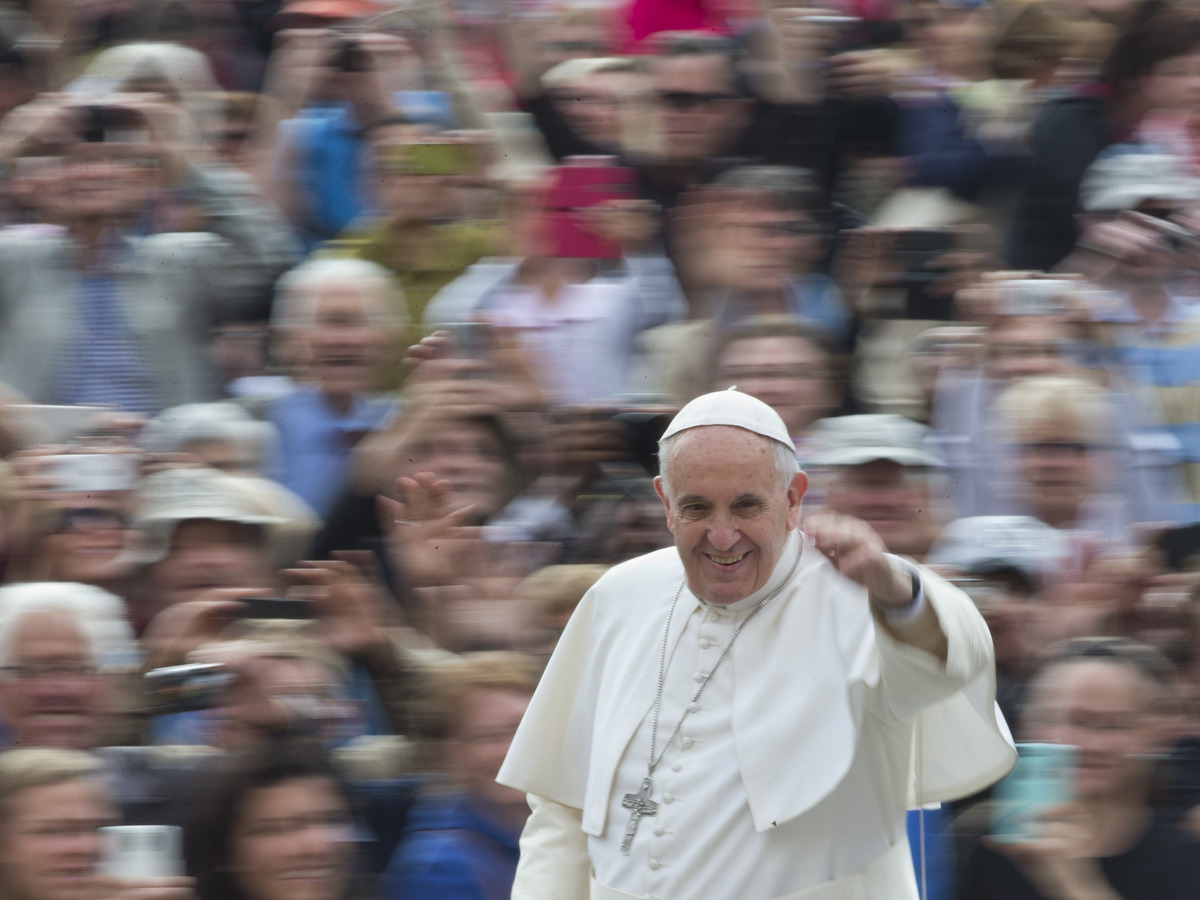 It is fitting that Pope Francis I, who chose his name from St. Francis of Assissi, the patron saint of animals and the environment, is preparing to publish an encyclical this summer on the effects of climate change on the poor, and the need to protect Earth and its environment.

This is not to be taken lightly. This week, high Vatican officials are holding a summit to prepare a campaign where Francis will urge world leaders to stop talking about doing something about global warming — and actually do it. The timing is not a coincidence, as countries get ready for the United Nations climate change accord in Paris in December.

Will the Catholic Church be able to build the momentum to persuade politicians?

Not surprisingly, conservative groups in the U.S. are already criticizing the pope, essentially cautioning him to stay out of environmental issues. "The Holy Father is being misled by 'experts' at the United Nations who have proven unworthy of his trust," said Joseph Bast, president of the Heartland Institute, in a statement quoted in The New York Times. "Though Pope Francis' heart is surely in the right place, he would do his flock a disservice by putting his moral authority behind the United Nations' unscientific agenda on the climate."

It seems that Mr. Bast isn't the one to be trusted on the science of global warming.

This is what the professional organization of American physicists — the American Physical Society (APS) — says about global warming in its official statement from 2007:

"Emissions of greenhouse gases from human activities are changing the atmosphere in ways that affect the Earth's climate. Greenhouse gases include carbon dioxide as well as methane, nitrous oxide and other gases. They are emitted from fossil fuel combustion and a range of industrial and agricultural processes.

The evidence is incontrovertible: Global warming is occurring.

If no mitigating actions are taken, significant disruptions in the Earth's physical and ecological systems, social systems, security and human health are likely to occur. We must reduce emissions of greenhouse gases beginning now."

And this official statement was circulated in 2010:

"Even with the uncertainties in the models, it is increasingly difficult to rule out that non-negligible increases in global temperature are a consequence of rising anthropogenic CO2. Thus given the significant risks associated with global climate change, prudent steps should be taken to reduce greenhouse gas emissions now while continuing to improve the observational data and the model predictions."

A new statement from the APS is going to go public this year, happily coinciding with the United Nations meeting and Pope Francis's encyclical.

Meanwhile, here is the opening sentence from the 2013 statement from another professional scientific organization, the American Geophysical Union:

Humanity is the major influence on the global climate change observed over the past 50 years. Rapid societal responses can significantly lessen negative outcomes.

These statements are carefully written after broad consultation with thousands of scientists belonging to these associations.

This is a very apt example of how scientific and religious leaderships can work together for the common good.