Accessibility links
Silencing Science : 13.7: Cosmos And Culture Whatever your view of the morality of scientific work on primates, is it chilling that a leading figure in cognitive and perceptual neuroscience is ending his work, says commentator Alva Noë. 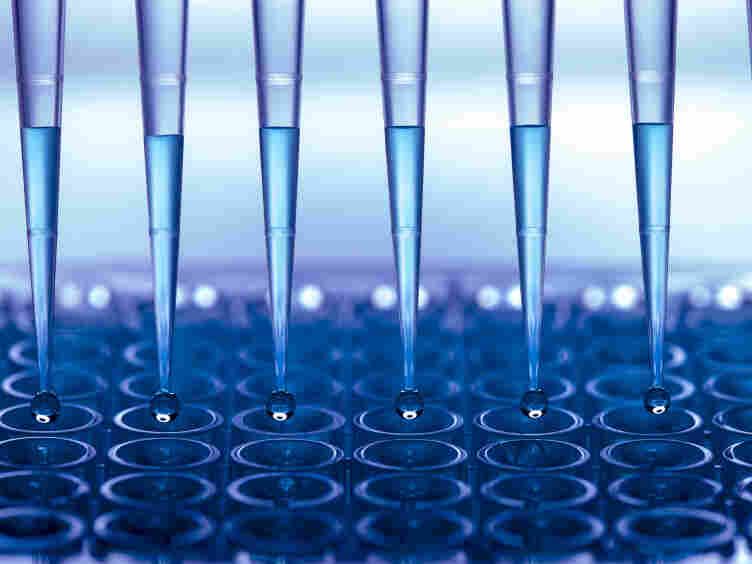 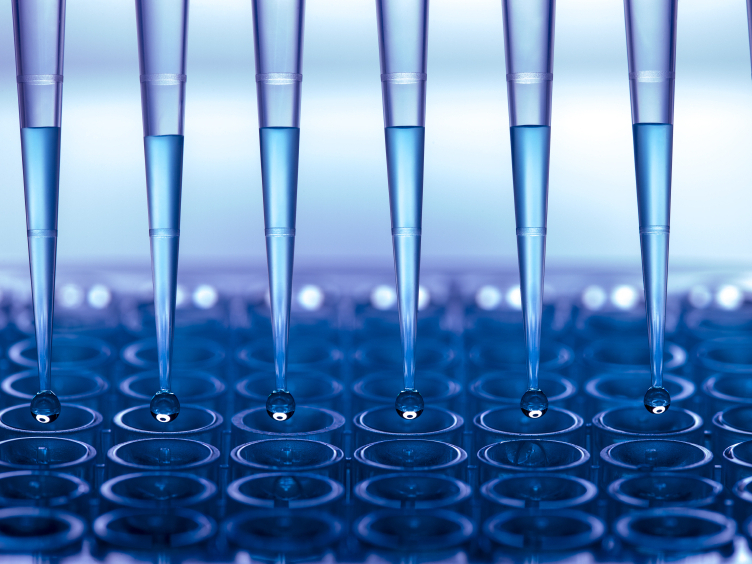 Nikos Logothetis, a director at Germany's Max Planck Institute for Biological Cybernetics and leading neuroscientist working on perception, has announced that he is ceasing research on primates.

In a private letter sent to members of the U.S. National Academy of Sciences, who had earlier acted in support of his research, he explains that it has become impossible for him to carry on his studies of monkeys in the current climate of harassment by animal rights activists. In the letter, he writes (as reported here in Science Insider):

"I am no longer willing or able to accept the never-ending stream of abuse from animal activists toward myself and my co-workers while seeing them encouraged to increase their aggressive activities by the tolerance and very slow reactions of scientific organizations. There is a clear lack of consequences for illegal actions such as infiltration, violation of privacy, theft of documents, and even intentionally caused distress to animals in order to film supposed animal torture or abnormal behavior."

As reported, Logothetis cites a lack of the support from his colleagues at the institute and also from the wider scientific community. In particular, he is reported in the piece to have expressed frustration that the Max Planck Society itself has been unwilling to pursue criminal charges against activists who have targeted him and other researchers.

I confess that I admire the courage of animal rights activists, who are waging their battle with the courage of their convictions. But it is shocking to think that institutions of research and learning may not be equally willing to act in support of their own values — that they may be, as it sounds like in this case, unwilling to support, to the fullest, work that is legal and, by their lights, morally permissible and scientifically fundamental.

Although there is an important argument to be waged, it seems to me that the animal rights activists have not won the argument. But they have succeed in making the cost of doing science too high for one outstanding scientist.

This is not progress.