Accessibility links
Merging Global Values In A More Secular America : 13.7: Cosmos And Culture When pondering whether a secular society can be moral, we must consider that there are certain values that stand above and beyond culture and faith, says commentator Marcelo Gleiser. 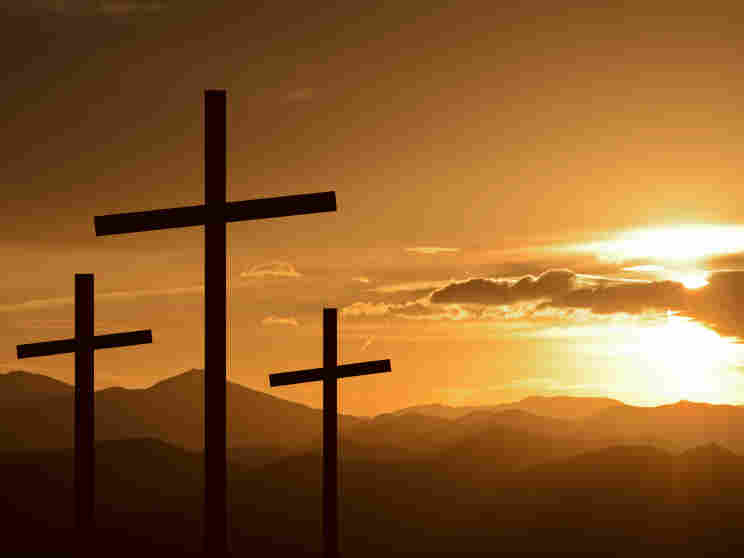 The percentage of Americans affiliated with a religion is declining, according to a new study. iStockphoto hide caption 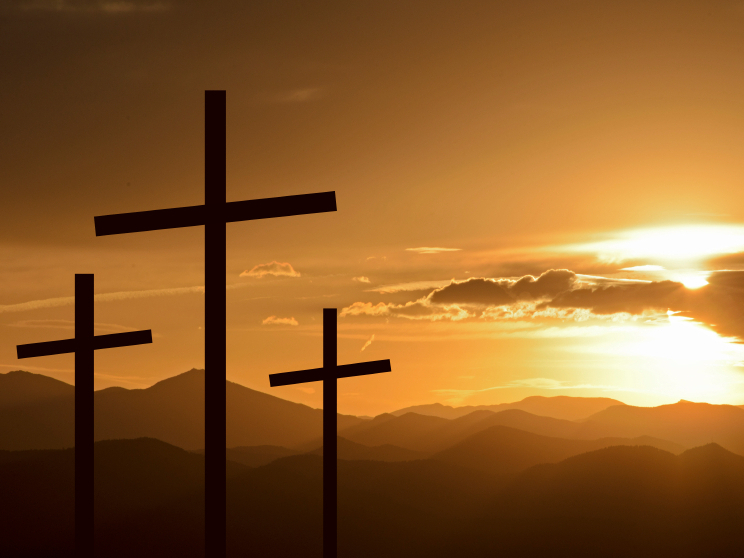 The percentage of Americans affiliated with a religion is declining, according to a new study.

We have an African-American president and may soon have a female president. But would Americans ever elect an atheist or agnostic president?

Perhaps in a decade or so.

A new Pew Research Center survey, dramatically titled "America's Changing Religious Landscape," has painted a somewhat surprising picture of the decline of Christians as a share of the population since 2007, contrasted with the rise of those claiming to be unaffiliated to any particular religion.

The broad study, which canvassed 35,000 people from June 4 to Sept. 30, 2014, found that between 2007 and 2014 the Christian share of the population fell from 78.4 percent to 70.6 percent — driven mainly by declines among mainline Protestants and Catholics. In the same period, the unaffiliated grew from 16.1 percent to 22.8 percent, while the Evangelical Protestants fell only slightly by 0.9 percent.

Interestingly, the median age of mainline Protestants went up from 50 to 52 since 2007, and that of Catholics from 45 to 49 in the same period. That of unaffiliated adults went down from 38 to 36, far lower than the general median age of the population, at 46. Clearly, millennials are making choices different than those of their parents, than how they were raised, while some older Christians are also changing their minds.

To be sure, America remains a largely Christian nation at 70.6 percent. But there is change afoot, which brings up important questions about the choices we make to find value and moral guidance in our lives.

Central to these questions is an old one, familiar to secular humanists: Can a secular society be moral?

Traditionally, people cling to religion for a moral compass. In fact, much of the apprehension against atheists and agnostics comes from the belief that those without a faith cannot be moral. Can someone live a moral life without following the Ten Commandments?

That is the wrong question. The real question is: Which of the Ten Commandments and other commandments from different faiths point toward a universal moral code that we should follow collectively, irrespective of particular religious choices?

This is a much harder question. A good start is the Golden Rule, which one can find in different versions around different faiths, but is most familiar in the West from Matthew 7:12, "So whatever you wish that others would do to you, do also to them, for this is the Law and the Prophets." This is way better than the vindictive "eye for an eye" rule. Buddhists have known this for a long time.

Of the Ten Commandments, the first two are about God and thus not applicable for seculars, and the third is about Sabbath, equally not universal. The fourth, honoring your father and mother, is valid, although not all fathers and mothers deserve to be honored. Commandments six to 10 are about not stealing, not being unfaithful or going after someone else's wife (funny, no mention of going after husbands; Jewish wives must be especially faithful), and not lying. These are all corollaries to the Golden Rule, as I'm sure most people wouldn't like to be robbed, lied to or have an unfaithful partner.

The key commandment, and one of universal appeal, is the fifth, "You shall not kill." The sanctity of life should hold above anything else. And this should be the case for all life, not just human life.

There are three lessons coming out of modern science that can show us the way. One is that we are made of stardust, connected to the universe through our origins: Quite literally, we are animated remains of stars that blew up billions of years ago. As such, we are part of the grand cosmic narrative, part of a story much older than each one of us could ever conceive.

The second lesson is the rarity of our planet, as compared to the hundreds of billions of other worlds out there. Earth is an oasis for life, the result of a series of cosmic accidents that primed our planet to have a stable orbit around its star and the right atmospheric composition to support complex metabolic activity. There may be other Earth-like planets, but not close to us. This makes Earth unique and vital to our survival.

The third lesson is the rarity of human life. Given how natural selection works, in tandem with a planet's unique history, we are the only humans in the cosmos — an intelligence capable of self-awareness. There may be other humanoid species out there, but none will be like us. And even if there were other almost-humans, they are so far away as to be out of reach, certainly for a very long time. We are thus alone and must take our collective fate — as a species in a fragile planet — seriously.

The Golden Rule and the Fifth Commandment, plus these three lessons from modern science, can inform a secular way of life that has the moral dimension to be just. If followed, they will guarantee our survival as a species in a more peaceful world. It seems that this is where the millennials are going.